4 Facts That Prove Pigs Are Smarter Than You Think 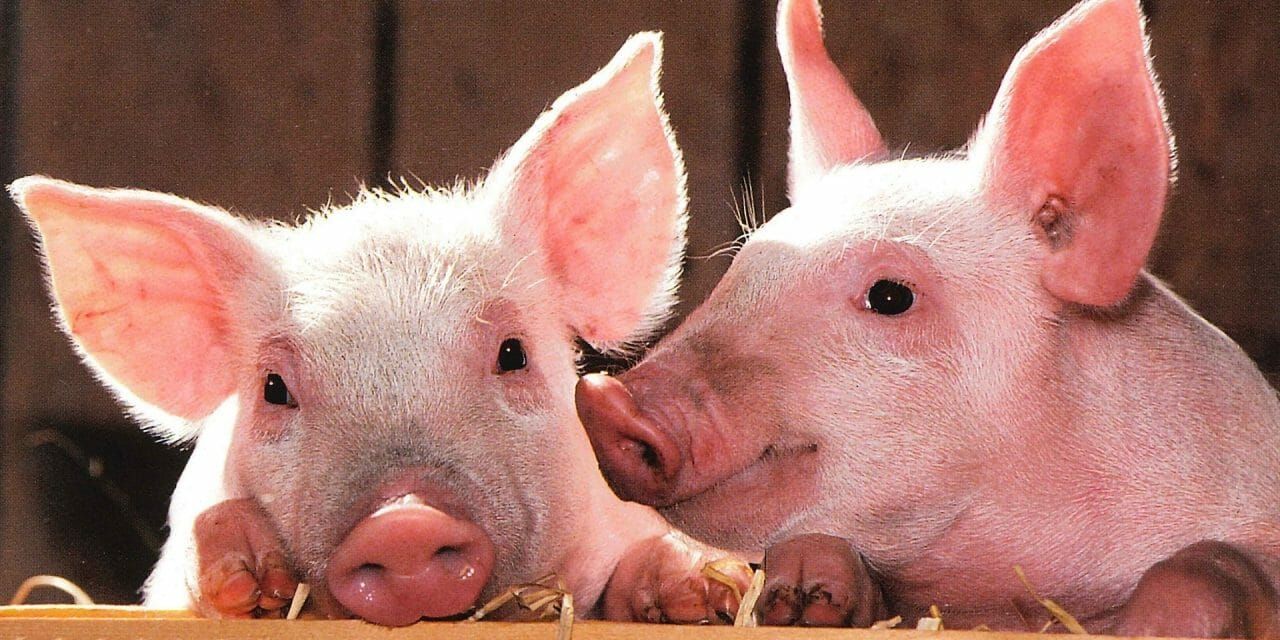 Pigs are finally enjoying some time in the spotlight as the world realizes that these smart, playful animals make truly fantastic pets. While traditionally pigs have been thought of strictly as farm animals, people now see the unique intelligence that pigs possess. Much like dogs, they are highly social, creative, and a joy to cuddle with. Let’s take a look at some of the lesser-known facts about pigs, how smart they are, and why they belong in the family, not on a plate.

1. MOVE OVER DOGS — PIGS ARE THE NEW SMART PET


When we think of animals that can relate to humans, we typically think of a dog. Domesticated by man so long ago and living in such close contact with us, dogs have developed the ability to read human emotional and intellectual cues. However, pigs have developed this ability, as well.  Dogs were domesticated about 12,000 years ago, but pigs followed closely behind at about 9,000 years.  It makes sense then, that after thousands of years of human interaction, pigs’ intelligence evolved, and they have learned much of the human social intelligence that dogs have.

What makes pigs smart? A study out of Emory University found that not only do they pass basic intelligence tests involving mazes, puzzles, and teamwork, but they can also perform advanced tasks like controlling a joystick to move a mouse cursor, a trait shared only with chimpanzees. They can also move mirrors to search for hidden food, recognize and communicate through symbols, and exhibit empathy and collaboration.

2. THEY STRATEGIZE AND COMPETE


Not only do pigs show competitive behavior when it comes to eating, pigs also show signs of strategic planning when it comes to foraging for food. Pigs have favorite places to eat just like humans, and if the pathway there is blocked or has changed, pigs will adapt and find a new route. This shows not only a pig’s intelligence in remembering locations, but they have analyzed its value and can decide whether to share their knowledge with other pigs or not.


Pigs tend to be highly emotional, and relate their emotions with their family and friends! We tend to think of empathy as being a human domain; however, researchers at the Wageningen University recently conducted a study to prove pigs could share their feelings with others, a major indicator of how smart pigs are.

Pigs’ playfulness is another sign of intelligence. Researchers at Penn State developed a pig video game, in which pigs control a specially designed joystick to click on an area of a screen that will result in them being given a treat. The pigs were able to master the joystick and receive treats at their command. The game was adapted from a study done on chimpanzees, and the pig is so far the only other animal to master it. Their play is not limited to video games; pigs frequently exhibit intelligence in their play by using toys and tools, chasing each other, mock-fighting, and even forming teams.


5. THEY HAVE A SENSE OF INDIVIDUALITY

Pigs can discriminate between different humans and animals, distinctly remembering individuals and whether they are friends or foes. While they primarily use scent to tell one individual from another, they exhibit a clear preference for familiar faces.  Pigs can even remember an individual after a long period of time has lapsed, and can’t even be tricked by dressing people in the same outfits or changing up other physical cues.

How Can I Help Pigs?

Every year, million of pigs are slaughtered in disgusting and inhumane conditions throughout the United States. Mother pigs can be held in gestation grates for their entire pregnancy, trapped by metal bars for five or more months and unable to move around. This process is repeated until they’re “spent” and slaughtered.

If you haven’t yet, sign Lady Freethinker’s petition to ban factory farming in the United States, saving million of pigs’ lives. 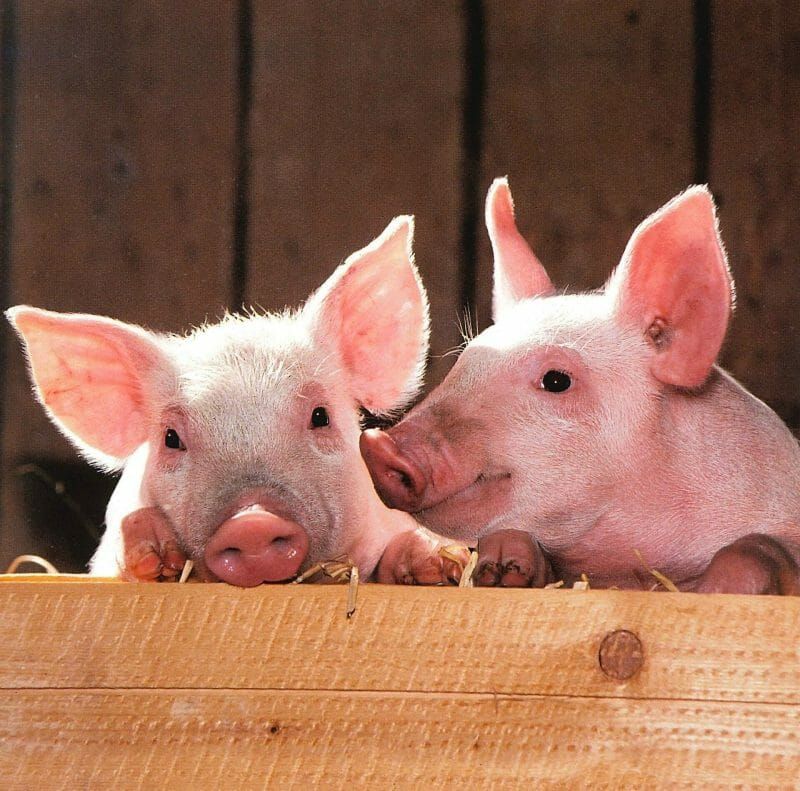