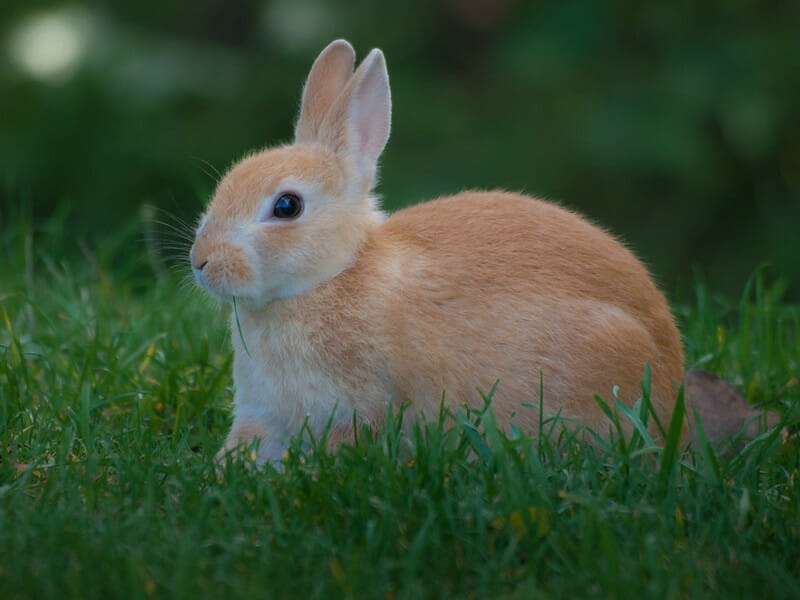 In a major victory for animal rights, Colombia will become the first South American country to ban cosmetic testing on animals, thanks to a new law signed by President Iván Duque Márquez on August 10.

The legislation, which becomes effective in 2024, will prohibit the use of animals for testing cosmetics products and ingredients for both imported and manufactured goods.

Introduced in 2018, the bill was authored by Congress member Juan Carlos Losada, who worked with Animal Defenders International (ADI) Colombia to advance the proposed legislation. ADI provided research and testimony on how ineffective testing cosmetics on animals is, and the bill gained the favor of the Colombian government, the National Association of Businessmen, and all 14 political parties in the country, according to a press release ADI provided to Lady Freethinker.

“This humane and historic new law will spare the suffering of countless animals in needless cosmetics tests,” said Jan Creamer, President of ADI. “Thank you, Colombia, for leading the way in Latin America, we hope to see other nations take similar action.”

“With the approval of this law, Colombia advanced as a country towards community development free of animal exploitation,” said Senate bill co-author Richard Aguilar. “It is time to discard any product manufactured at the cost of animal suffering, to advance the protocols and the ways we investigate and to be on par with world leaders in scientific innovation, for whom these practices are considered cruel.”

Colombia joins nearly 40 other countries in banning cosmetics testing on animals, as more people recognize that this practice is cruel and unnecessary.

Cosmetic testing on animals is inaccurate and unreliable because it fails to account for differences between species, producing results that aren’t necessarily applicable to humans. As a result, companies around the world are increasingly adopting non-animal techniques that yield more useful results.