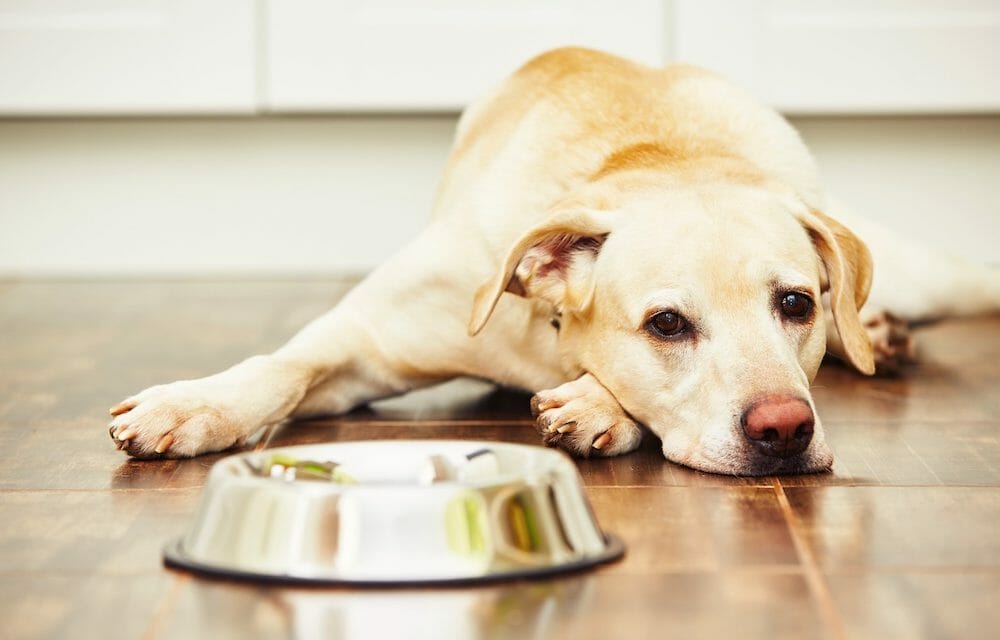 Hungry labrador with empty bowl is waiting for feeding

The Food and Drug Administration (FDA) announced the recall last week, following an investigation into Animal Outlook’s complaint that they had detected Salmonella in the company’s pet food.

“Nobody has complained about the dog food,” Merola told Lady Freethinker. “I just talked with the FDA yesterday. As for issues with humane treatment, we’ve never had that.”

An Animal Outlook press release detailed its long list of complaints against the company. Actress and horse activist Amanda Sorvino went undercover at the company’s New Jersey facility in 2008 and witnessed appalling cruelty.

“Ex-racehorses and other animals were left at Bravo’s ‘kill lot,’ where they were starved for several months and up to two years, abused and ultimately killed in the presence of their terrified herd mates,” Sorvino said. “Once, Bravo’s manager entered the ‘kill lot’ after midnight with a baseball bat, hit the only seeing eye of a partially blind draft horse with the bat and then called me, admitting his macabre, shocking act. It’s mind-boggling that places like Bravo still exist.”

In 2016, the agency found the drugs Pentobarbital and Phenytoin in a horse meat product for exotic animals. And just last year, the FDA sent the company a warning letter describing filthy conditions.

“For years, Bravo Packing has profited off the bodies of horses and cows butchered in filthy, squalid conditions and then sold to the unsuspecting public,” aid Will Lowrey, Legal Counsel for Animal Outlook.

Lowry added that he hopes the recall is “the beginning of the end for Bravo Packing.” 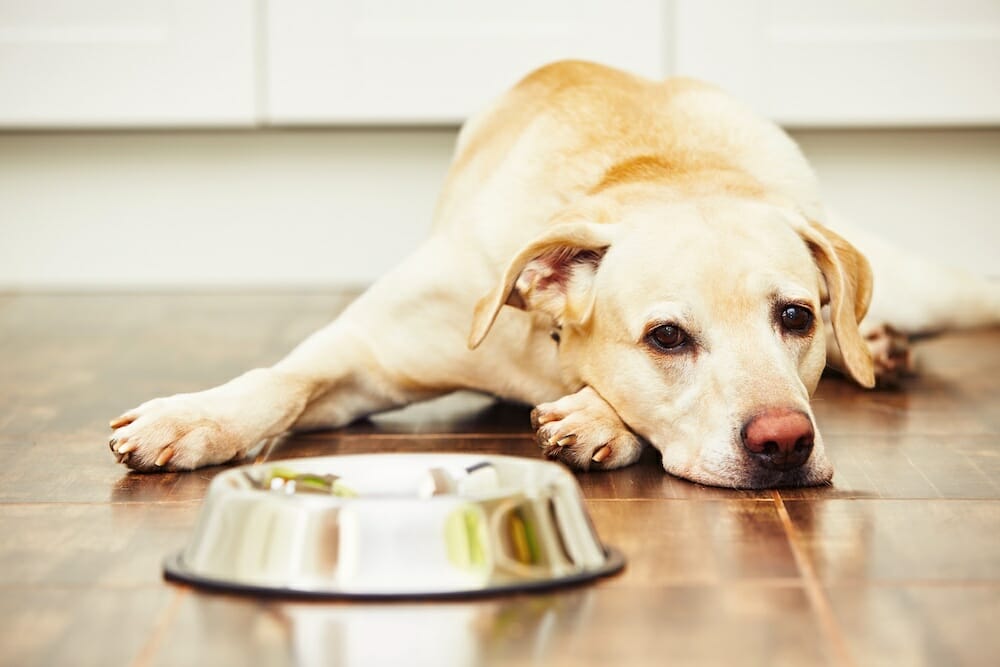