After Decades of Effort, Sea Turtles Are Making a Comeback 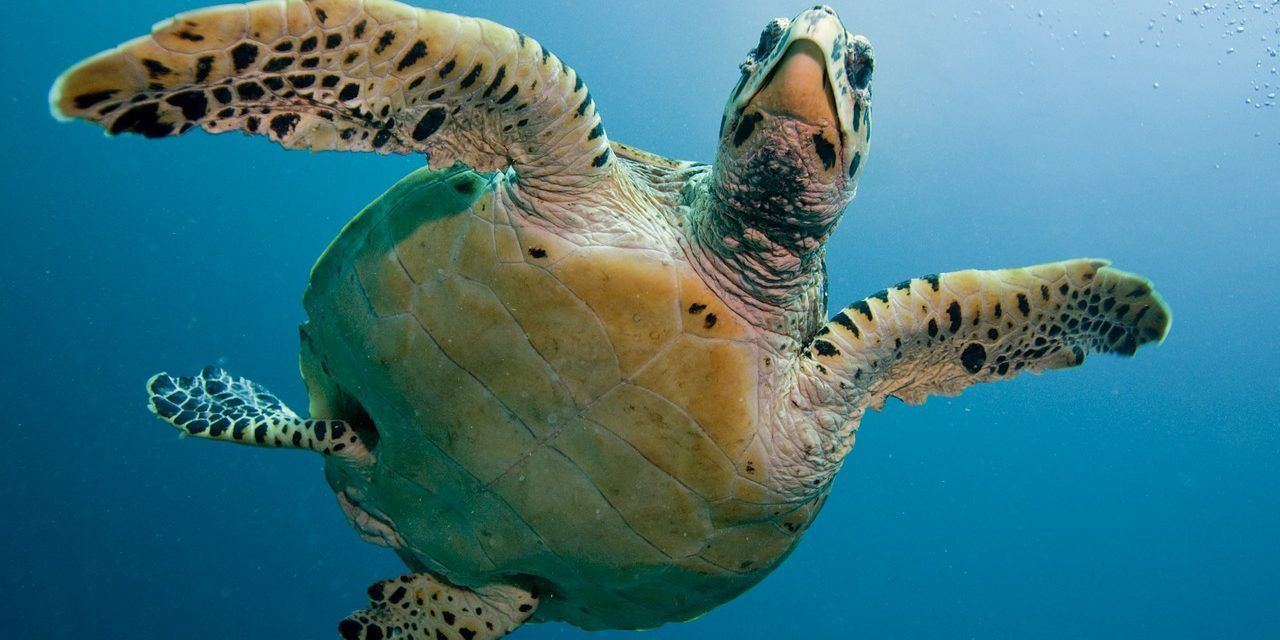 Picture by kormandallas via Pixabay, CC0.

Conservation efforts that began in the 1950s are finally paying off. Sea turtles are making a comeback according to a new study published in the journal Science Advances.

“These findings provide an important message for local conservation efforts, showing that they can be and are being effective for different species globally,” wrote one of the study’s authors, ecologist Antonios D. Mazaris and his colleagues. 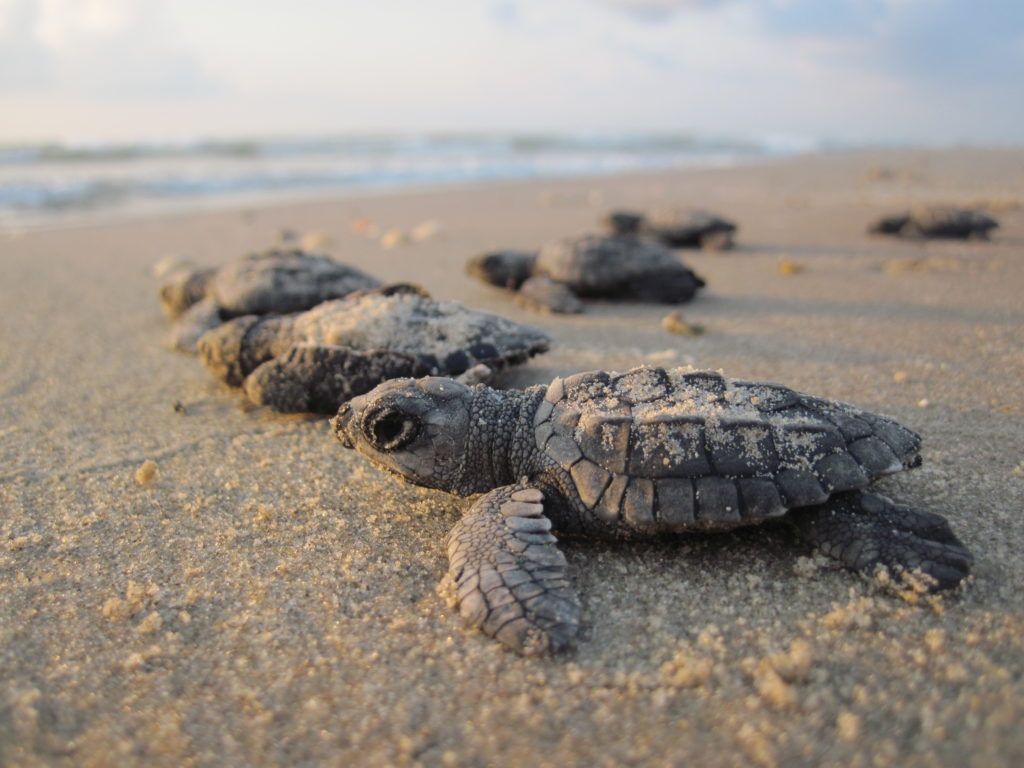 Picture of baby sea turtles entering the Gulf of Mexico by the National Park Service, CC0

“An encouraging message derived from our study is that even nesting sites with low abundance have the potential to recover,” the researchers wrote. “Because many conservation organizations operate at sites where nesting numbers can be small, this finding highlights the value of local conservation work, which often involves community-based programs.” 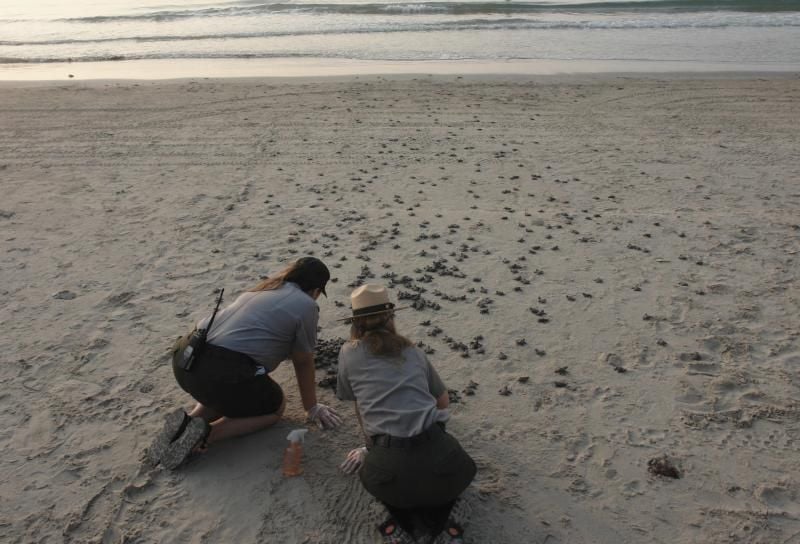 Conservationists release a Kemp ridley population of baby sea turtles. When left to hatch on their own, only about 1 in 100 will survive, but conservations can help morel live by incubating the eggs and releasing them later. Picture by the National Park Service, CC0.

International Union for Conservation of Nature (IUCN) has already documented an increase in certain sea turtle populations over the past few years, but this new study provides added insights by looking at the populations of 7 different species of sea turtles at individual and regional nesting sites.

This infographic describes the different types of sea turtles, as well as its threats and solutions. #oobio #savetheseaturtles pic.twitter.com/oXaAMIMith

The researchers also incorporated new, public data to supplement the IUCN’s work and give a broader picture of sea turtle population trends.

Conservation Efforts Have Been Successful 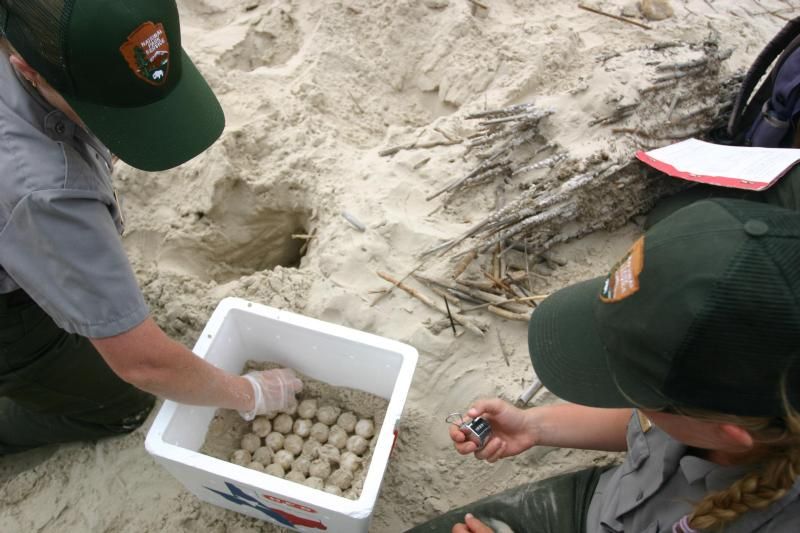 Conservationists on Padre Island collect Kemp ridley sea turtle eggs and place them in an incubator. When they hatch, they release the baby sea turtles. Collecting the eggs helps sea turtles have a better chance of survival. Picture by the National Park Service, CC0

Sea turtles have had to face a lot of obstacles over the years. Humans harvest their eggs, hunt them for meat and use their shells, and some turtles die accidentally through fishing accidents. Even their habitats are being threatened or contaminated. Earlier this year, a study of sea turtles’ near the Great Barrier Reef found their blood was contaminated by thousands of different chemicals and metals that have seeped into the ocean from agricultural and industrial runoff.

Despite the odds, the dedicated efforts of caring people have stopped a downward population trend and led to significant increases in some species. By protecting nesting areas and enacting legislation like the Federal Endangered Species Act of 1973 that discourages poaching or accidental deaths by fishing boats, the outlook for sea turtles has improved.

It’s not just international efforts or overarching rules that have brought sea turtles back. One major takeaway from this study is that local efforts count. Even species with very small populations, like green turtles from the French Frigate Shoals in Hawaii, can recuperate. In 1973, these sea turtles only numbered about 200 but because of local conservation efforts, their population reached 2,000 in 2012.

When sustained, individual, daily actions contribute to this overall positive trend. In 2015, the Ft. Lauderdale Coast Guard protected and released 600 baby sea turtles to give them a better chance at survival. It’s local efforts like these that also help sustain and rejuvenate sea turtles. 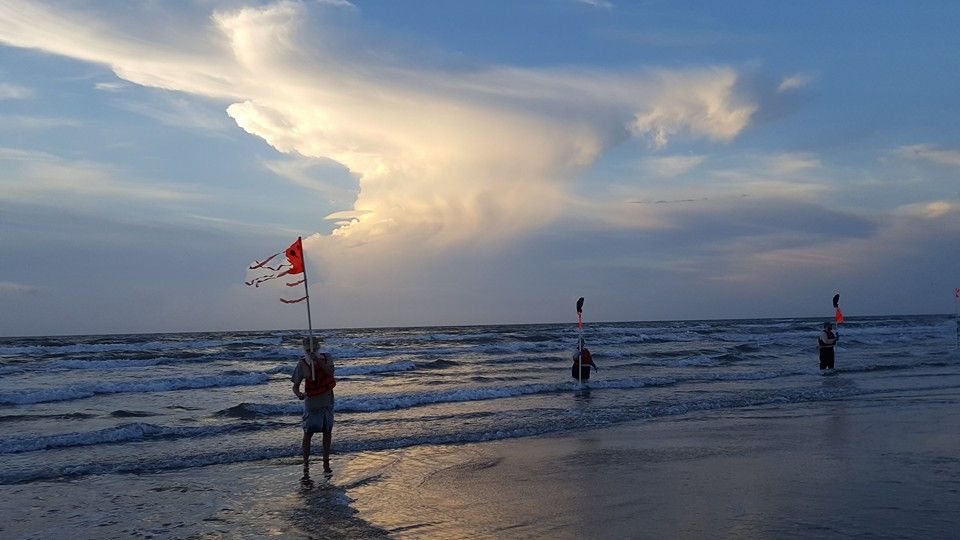 This study is encouraging, but it’s not the end of the story. The seven species of sea turtles in this study are still vulnerable, endangered or critically endangered. To keep these important gains, conservationists need to keep up their efforts and governments need to cooperate.

Unfortunately, success relies on a number of factors that are under strain right now. The U.S. administration has signaled environmental protection isn’t a priority. The Trump administration recently reduced funds for the EPA and decided to cancel further limits that would have protected sea turtles and other marine animals.

It’s also important to maintain protections even after populations of sea turtles increase. When the grizzly bear population increased sufficiently to remove it from the Endangered Species List the happy news was overshadowed by the knowledge the bear will no longer receive federal protections. This opens up the possibility of setbacks, as some states may allow citizens to hunt the bear again. Species that have made a comeback like the grizzly bear and some sea turtles still need further protection to prevent setbacks.

For now, the outlook for sea turtles is positive, but continued efforts and support both locally, nationally, and internationally are still necessary to secure these advances.