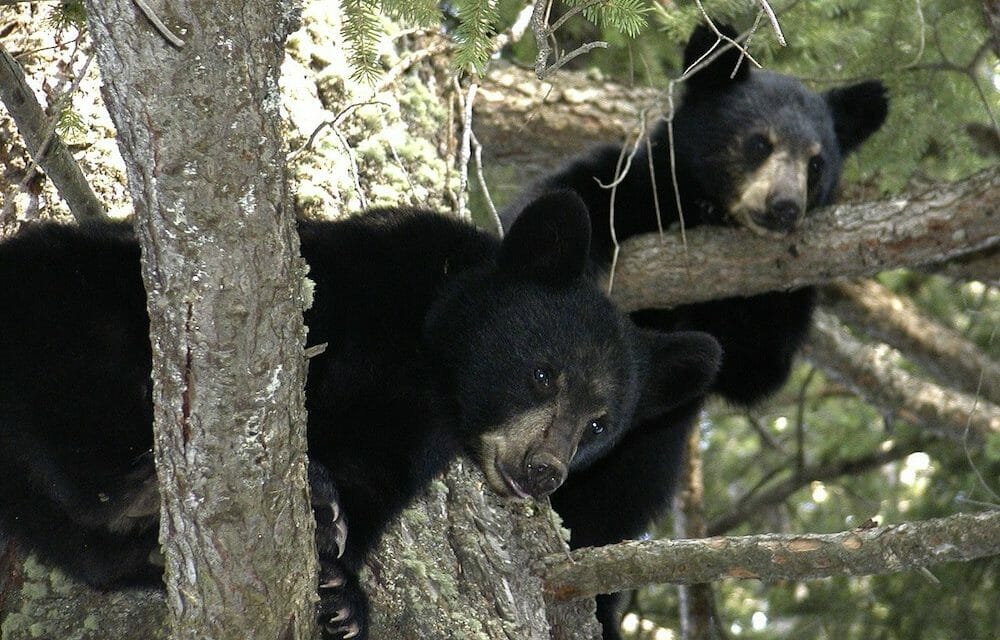 A Canadian conservation officer, who was fired after he refused an order to shoot two black bear cubs, recently won a court case against the British Columbia Ministry of Environment.

After years of fighting his termination in the provincial courts, the British Columbia court of appeals has finally ruled in his favor. Despite the ruling not officially reinstating him, Casavant feels a sense of “vindication” after his expensive and lengthy legal battle.

“I feel like the black clouds that have hung over my family for years are finally starting to part,” Casavant told the Guardian. “But the moment is bittersweet – my firing should have never happened in the first place. I kept fighting so that I could clear my name. I’ve long stood for public service, honour and integrity. It’s how I was raised and how I’ve raised my daughter.”

In 2015, Bryce Casavant was called to a mobile home park near Port Hardy, where a female black bear had been repeatedly raiding a freezer containing meat and salmon. Following the province’s guidelines, Casavant shot and killed the female bear, but because her two cubs hadn’t been seen causing any problems, he refused to shoot them. Believing that they could be rehabilitated, he took the little cubs to a veterinary hospital and they eventually were sent to a North Island Wildlife Recovery Association recovery center.

His decision to save the cubs, however, led to a suspension from duty, and he was later transferred out of the Conservation Officer Service.

“Bryce Casavant was following clear procedures when he decided to save these young bears,” said British Columbia Government and Service Employees’ Union president Stephanie Smith at the time of Casavant’s dismissal. “He showed compassion and exercised caution — all good traits for a conservation officer.”

The two sibling cubs that Casavant’s compassionate defiance saved have been released back into the wild.