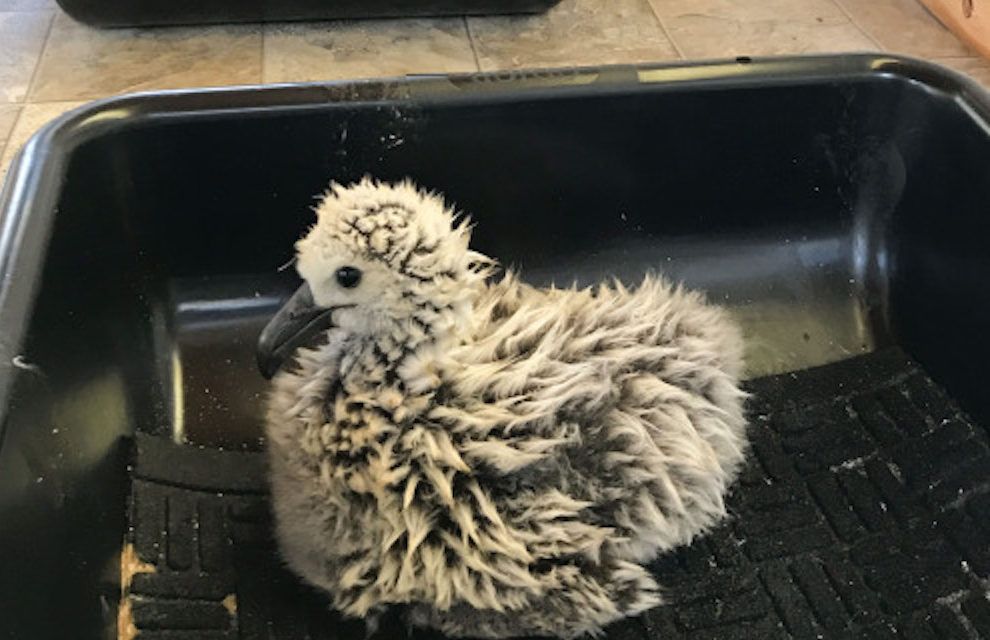 Last month, fifteen black-footed albatross chicks were relocated from their native nesting grounds in the Midway Atoll in the northern Pacific Ocean to the James Campbell National Wildlife Refuge in Oahu, Hawaii.

With rising sea levels, the birds’ homes are in danger of being overtaken by water due to their low elevation and the location of the nests, which are built right on the sand at sea level.

The project, overseen by the Pacific Rim Conservation organization and the US Fish and Wildlife Service (USFWS), is intended to start a new colony for the albatross in a naturally compatible area at a higher elevation that’s less susceptible to sea-rises and storm surges. 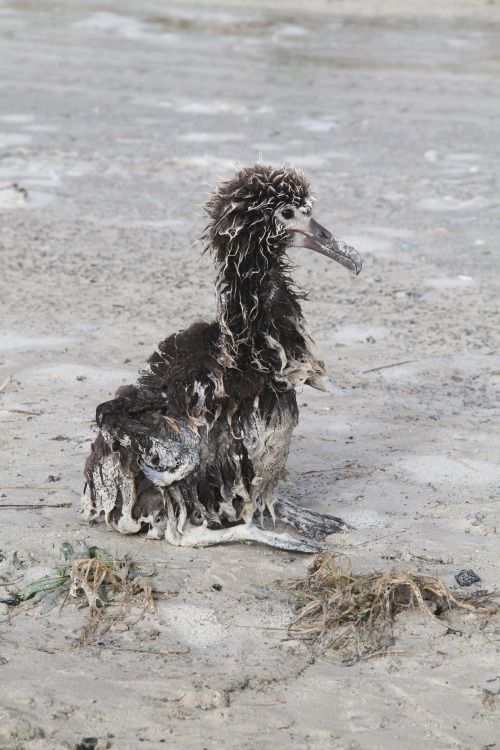 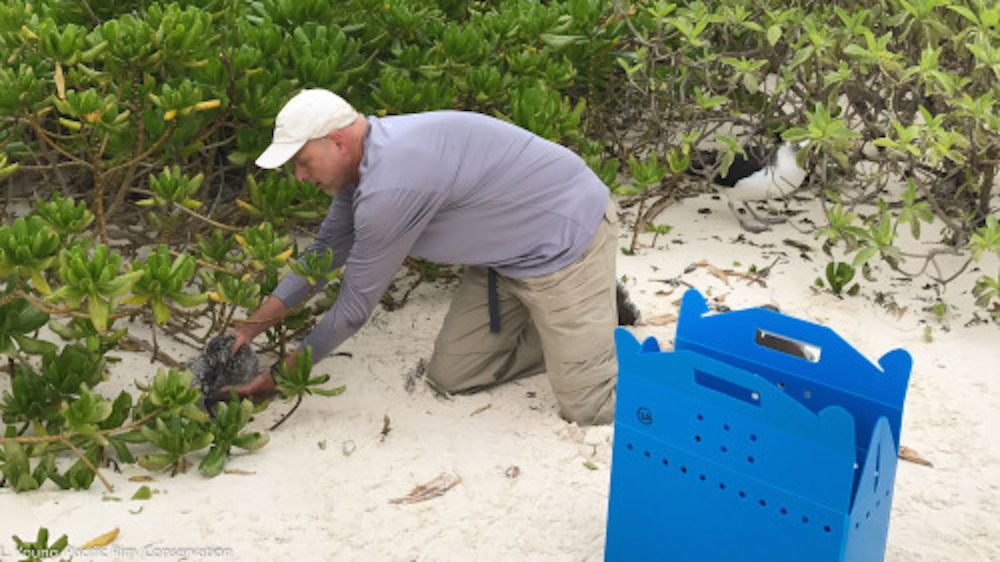 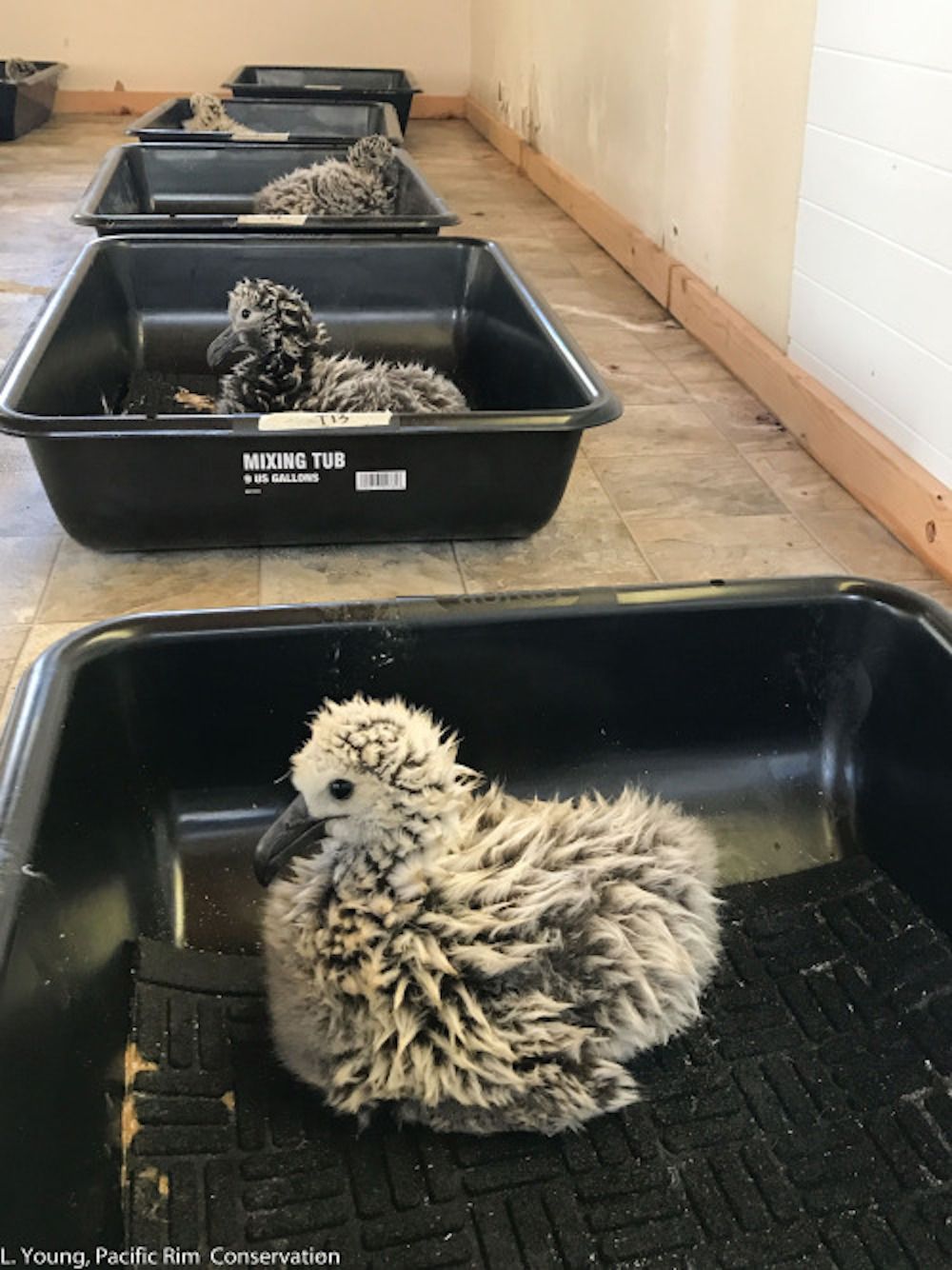 On February 16, the pioneering flock arrived at the Honolulu International Airport. From there they were driven to the refuge and carried to their new nesting spots.  They will be hand fed and watched closely by biologists for another four or five months until they can fly and fend for themselves. 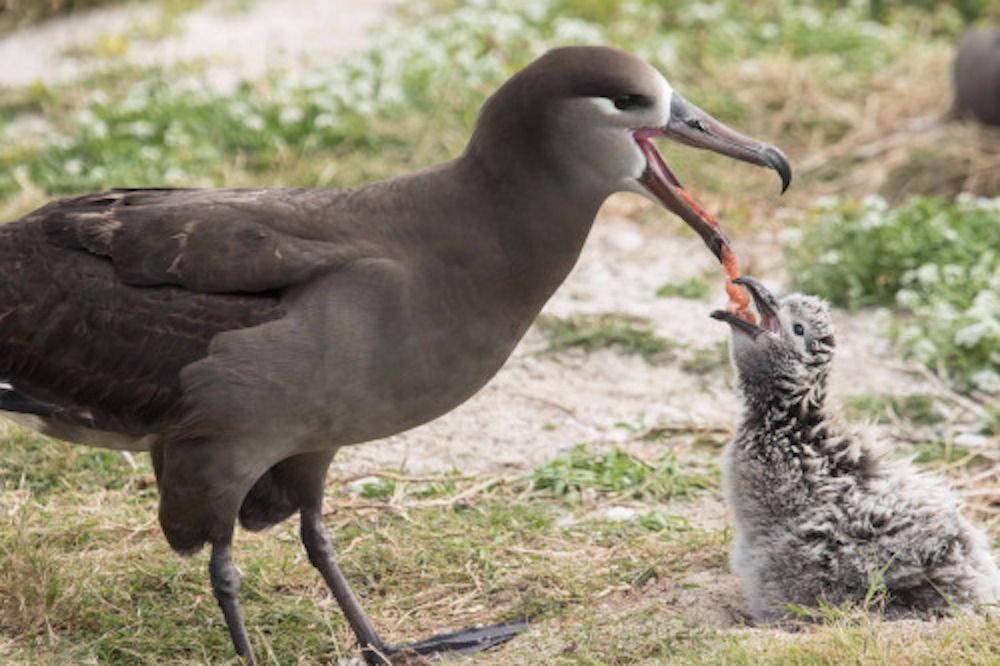 According to the USFWS, at around one month of age, albatross “imprint” on their birthing colony. By moving the chicks before this critical time, the albatross will be able to imprint on their new home and return as adults where they will spend two or three years building nests, finding and courting a lifetime mate, and eventually, reproducing and raising chicks of their own. 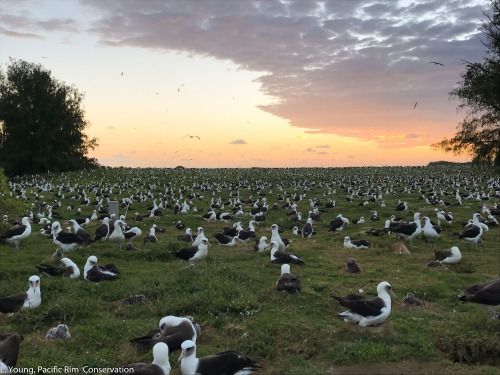 The James Campbell National Wildlife Refuge is located at the northernmost tip of Oahu. It has been an ideal location for the relocation project because it is located on a “high” island within the albatross’ natural nesting range and is less prone to wash-outs from rising seas due to climate change.

These albatross may be safe for now, but the impacts of climate change place numerous animals — including humans — in peril. It’s up to us to stop the destruction before its too late.