China Proposes to Upgrade Dogs from ‘Livestock’ to ‘Pets’ 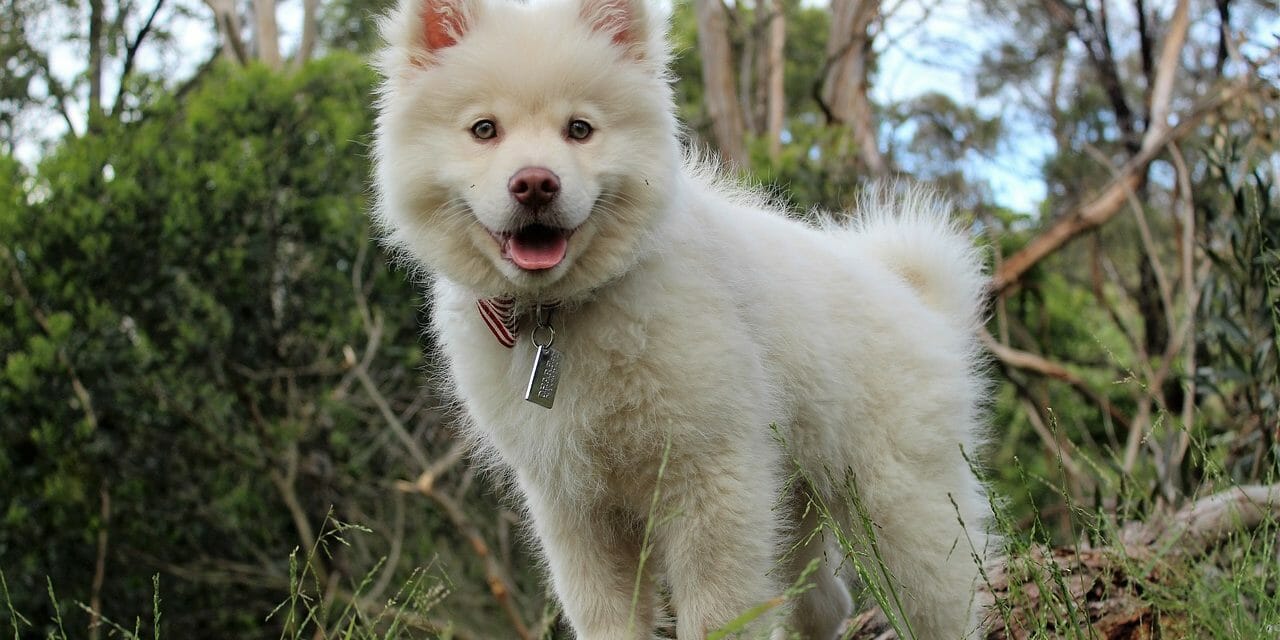 In a tremendous stride toward protecting animals and human health, China’s Ministry of Agriculture has officially proposed guidelines to reclassify dogs as pets, rather than livestock.

“As far as dogs are concerned, along with the progress of human civilization and the public concern and love for animal protection, dogs have been ‘specialized’ to become companion animals, and internationally are not considered to be livestock, and they will not be regulated as livestock in China,” the Ministry of Agriculture said in a notice.

The landmark decision comes amid the global coronavirus outbreak, which stemmed from the transmission of the COVID-19 virus from animals to humans at a wildlife market in Wuhan. These markets also often sell live dogs and cats to be killed and butchered on-site.

The upgraded status of dogs reflects changing views about dog and cat consumption in China, where dog meat is considered a delicacy in many regions but is becoming less common.

While the new designation does not explicitly ban the dog meat trade, it may pave the way for future legislation by serving as a basis for more protective laws. It’s also the latest in a series of promising moves taken throughout China to protect public health and animal welfare, including a ban on wildlife consumption.

China is taking a step in the right direction by recognizing dogs as pets, but more must be done to end the cruel dog and cat meat trade throughout the country, where more than 10 million canines and 4 million cats are slaughtered and consumed annually. Shenzhen recently became the first Chinese city to ban dog and cat meat, and now we must urge the national government to follow suit.

Join the fight against dog and cat meat by signing Lady Freethinker’s ongoing petition calling on Cui Tiankai, the Chinese Ambassador to the U.S., to push for a nationwide ban on this barbaric trade.