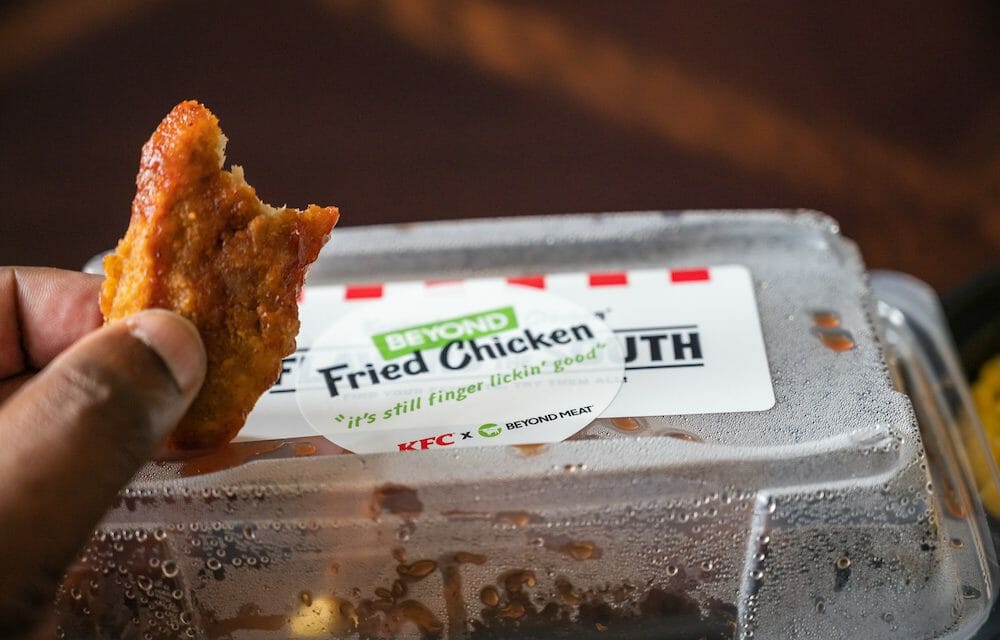 U.S.-based food corporation Cargill is introducing a line of plant-based products to China after KFC’s highly successful plant-based nugget trial in several cities throughout the country.

In late April, three of Yum China Holdings’ KFC locations in Shenzhen, Guangzhou, and Shanghai carried plant-based nuggets mimicking the texture and taste of meat. They’re made from soy, wheat, peas, and locally-sourced water chestnuts. This trial came after a soft launch of Beyond Fried Chicken — KFC’s vegan fried chicken line in the United States — earlier this year.

The faux nuggets quickly sold out, showing that many people approve of plant-based food.

Following this success, Cargill decided to make more plant-based foods available in China. Beginning at the end of June, the company will offer products to retailers via its PlantEver line and will also cater to the food service sector.

Plant-based protein producers claim that many consumers are rethinking their food choices due to the coronavirus pandemic. As a result, the demand for plant-based products is surging even more than before.

“The launch is just the beginning,” managing director of Cargill Protein China Jackson Chan told Reuters, “and we look forward to continuing to innovate.”

Other companies are seeing success in China with their plant-based products, as well. Starbucks recently introduced a vegan lunch menu featuring Beyond Meat’s products at its Chinese locations. 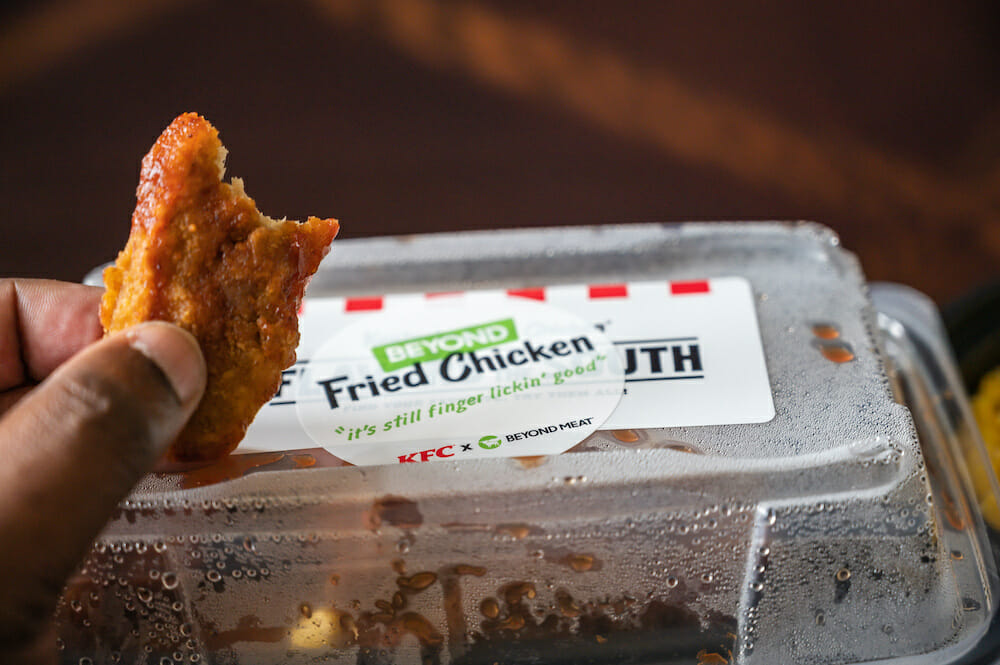