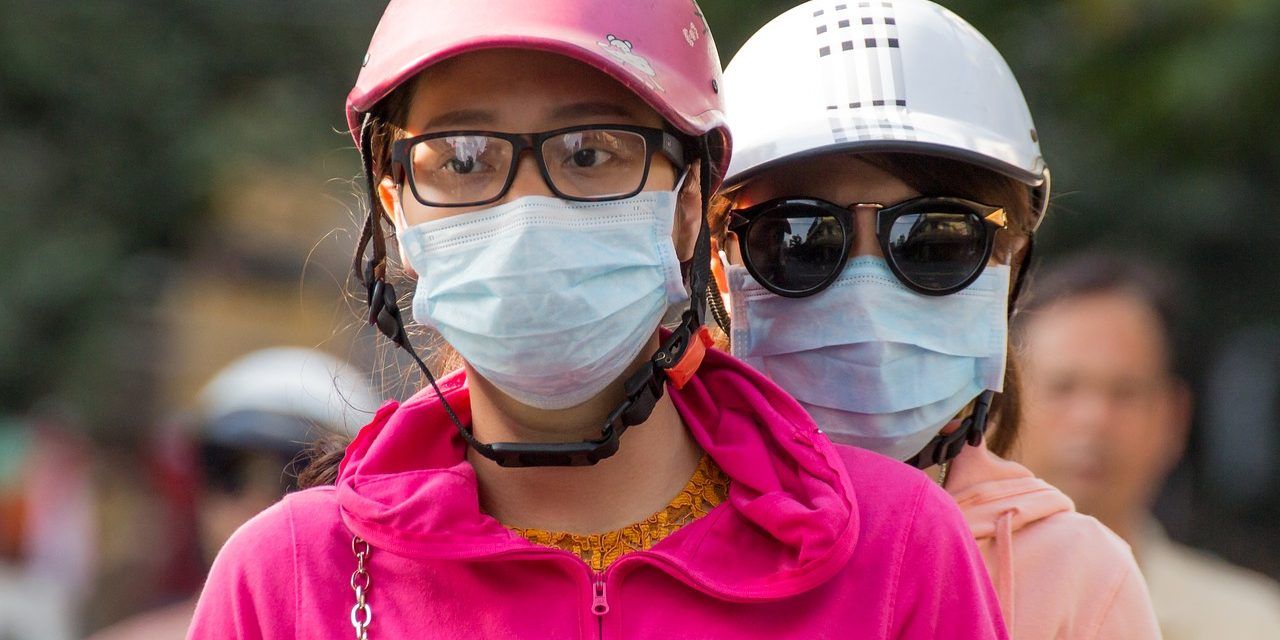 The wind sweeps in a cloud of pollution thick enough to blur buildings and streets from the camera’s sight. This level of pollution is dangerous to say the least. However, it is nothing new for the people of Beijing.

The problem is so severe, an estimated 1.4 million premature deaths are believed to be linked to smog in China. People have even purchased canned air from Canada in a desperate effort to escape the pollution. If only the fix were so simple.

Indeed, smog is credited as making cancer China’s leading cause of death (in the U.S., heart disease is number one). The choke-inducing haze prevents citizens from carrying on with everyday life, stopping them from even stepping outside of their homes. One woman — grandmother to a young boy — summed it up to a New York Times reporter: “The pollution is rather scary, so we don’t go out or go very far.”

Citizens in high pollution areas such as Beijing are forced to become refugees in their own country as they travel south to escape the smog.

Since this video hit CNN, even more Chinese cities have issued alerts for air pollution. Twenty-five of those cities have reached the highest level, the Red Alert, which causes schools and factories to be shut down. Chinese authorities often take other precautionary measures, including removing charcoal grills from restaurants and prohibiting spray painting. To add insult to injury, a Red Alert can also mean flight cancellations for those seeking to leave the area for some relief.

But there may soon be light beyond the tunnel of smog. Last year, China revealed a five-year plan to tackle the problem, including reducing coal burning and promoting clean energy sources like wind and solar.  For the sake of the people of Beijing and other pollution-plagued regions, let’s hope the plan is a success.