Why Cats and Dogs May Soon be Headed to Texas Jail 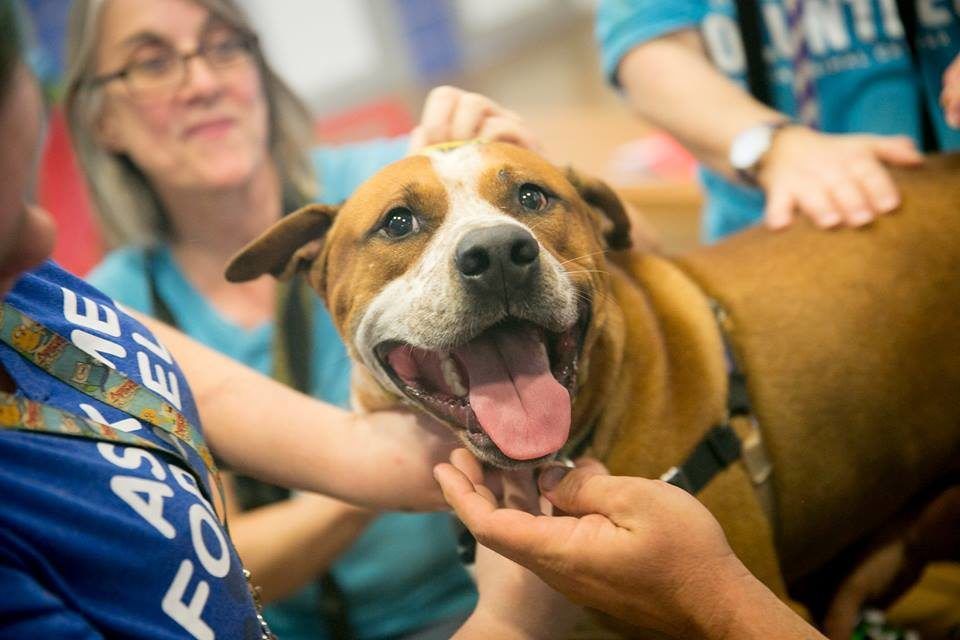 The city of Austin, Texas is considering sending a mother cat, her kittens, and some dogs to live at the Travis County Correctional Complex in Del Valle. No, the animals haven’t been convicted of anything (except maybe adorableness) — through this pilot program, selected, nonviolent inmates will train and socialize the animals in order to increase their chances of being adopted.

Not only will this help the animals find forever homes, but this sort of interaction brings many benefits for inmates, as well. 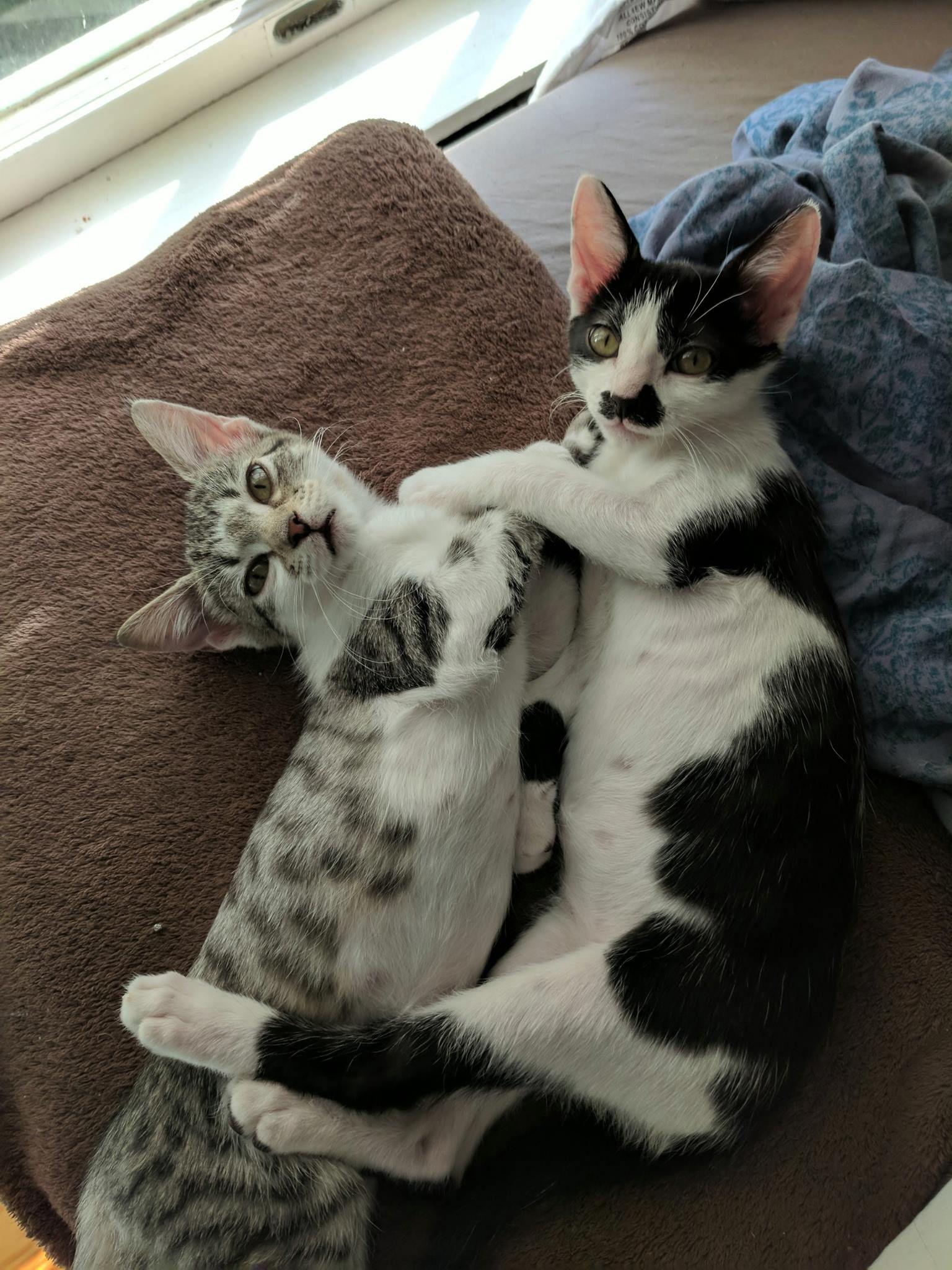 “The jail is not a happy place,” said social service program coordinator for the Travis County sheriff’s office Heather Stan. “But for some of these guys, they never have been able to do something positive in their life.”

“From the Animal Center’s perspective, this is an opportunity to get these animals additional socialization,” said Lee Ann Shenefiel, Austin’s interim chief animal services officer. “It also helps us meet our no-kill goals.”

Although this is a trial run, it is not the first program of its kind. South Boise Women’s Correctional Center has seen much success with their Women Inmate Social Kitty Retreat (WISKR). Training and socializing the animals is therapeutic for the inmates, and at the same time, it benefits the cats needing foster homes from the Idaho Humane Society. 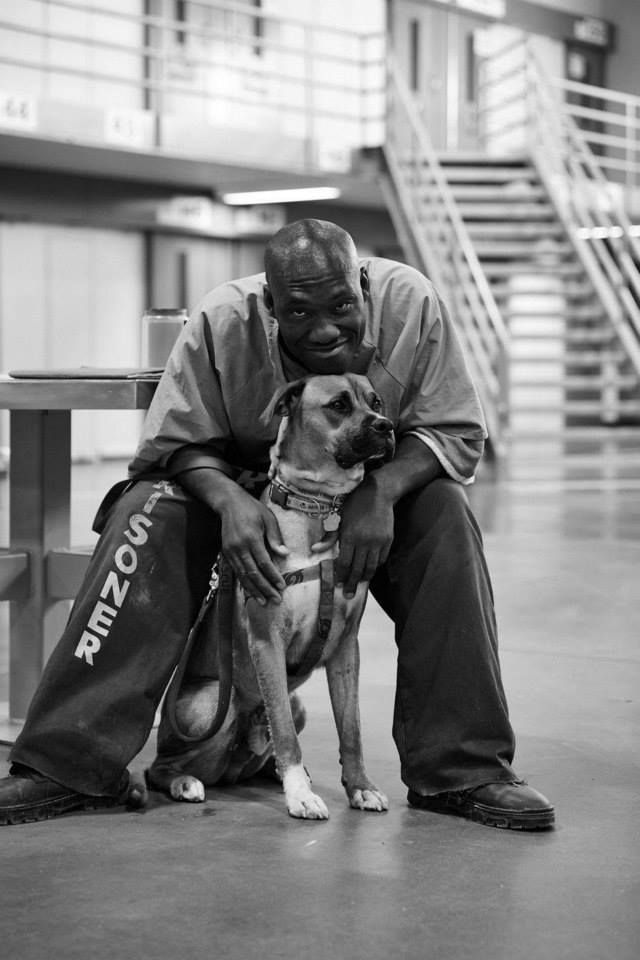 Another program called Paws for Life, launched by Karma Rescue, began in California State Prison in 2014 and has since expanded to multiple facilities throughout the state.

“There are no words to describe the wonder of seeing these tough-exterior prisoners touch one of the program dogs for the first time, and even more phenomenal is to witness the first time they experience the unconditional love only a dog can give,” states the Paws for Life website.

If the program in Austin takes off, the mother cat and her babies would be living with female inmates, while the dogs would live with male inmates. The inmates would go through a careful screening process, and nobody charged with violence will be eligible for the program.

Many shelters are filled to capacity with homeless animals, so this is a win-win. Animal-inmate programs have proven beneficial throughout the nation for shelters, people, and animals. Socializing the dogs and cats will improve their chances for adoption while helping rehabilitate inmates and providing relief for the shelters the animals came from.

If the Austin City Council chooses to go forward with the program, it will begin this winter. If deemed successful, it will likely expand.