These Insanely Loyal Cats Show Why Felines Are ‘Man’s Best Friend,’ Too! 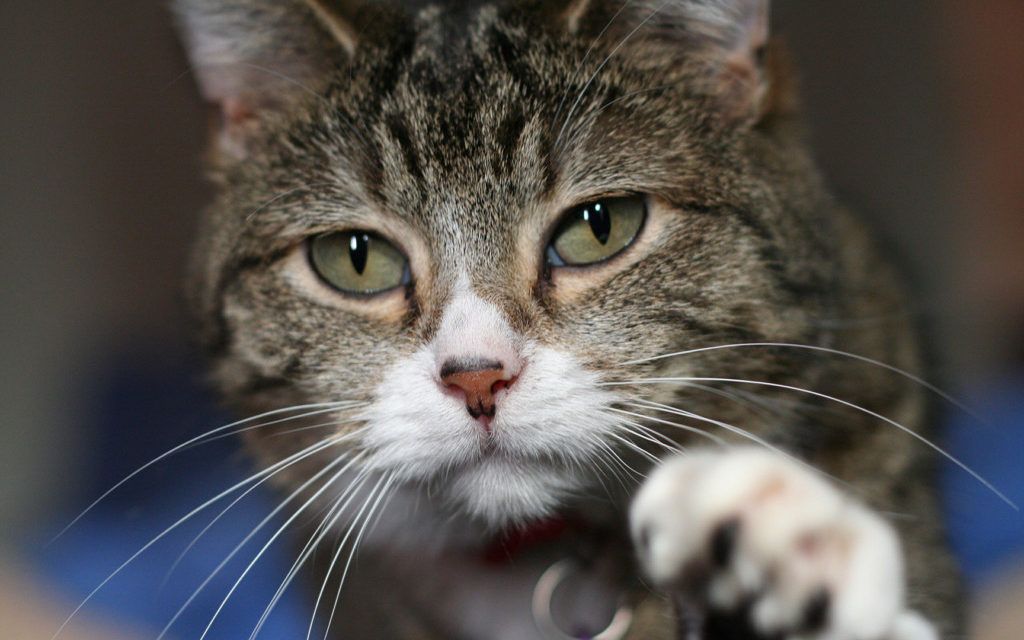 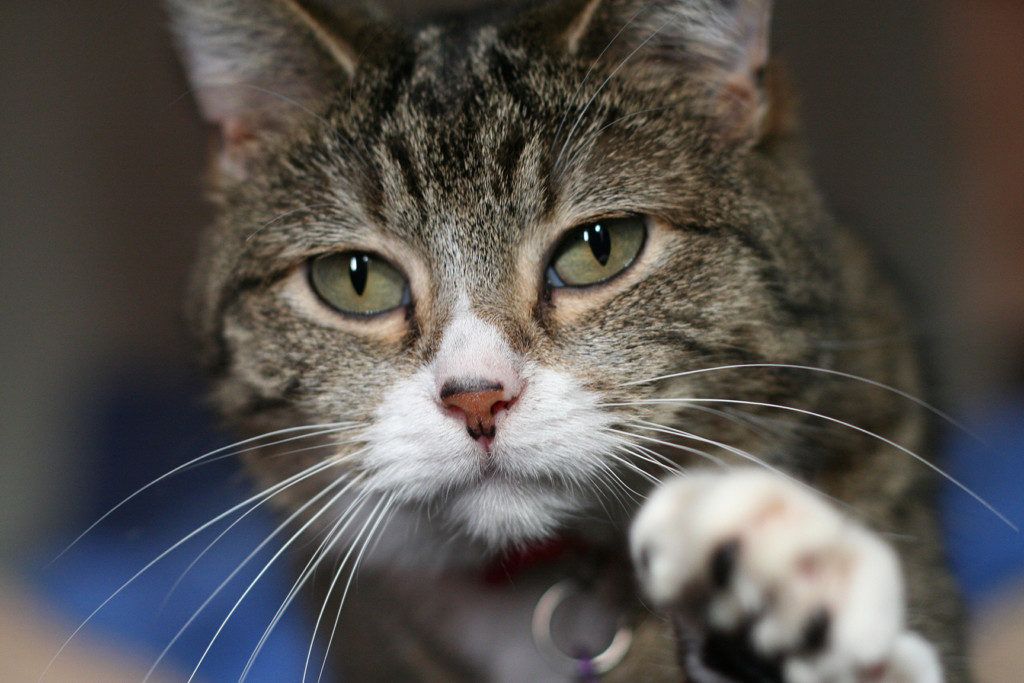 “Man’s best friend” is often used to describe the fierce loyalty so many of us have enjoyed from our dogs. The phrase is fitting and the feeling universal. Movies are made telling the true stories of the bond shared between human and dog.

Maybe it’s because so many of us can relate, but we can’t seem to get enough of these stories.
Happy endings of lost dogs, who against insurmountable odds, find their loved ones are plentiful.  Dogs like Georgia, who was originally rescued from Hurricane Katrina, and later lost on a hiking trip in Southern California.  After nine days and 35 miles she miraculously found her way back home, through the doggy door and onto the couch.  She was 8 pounds lighter but alive and happy to be home.

And Zander the Husky, also a rescue dog, who was so distraught over his human Dad’s illness and departure that he traveled over 2 miles to visit him at the hospital.  A hospital he had never been to before. We often hear of the most faithful dogs refusing to leave their loved one’s side even after death.  Lao Pan’s dog from the Chinese village of Panjiatun is one example and his story shows us how deep the bond is between many animals and their human companions.

Read: She Rescued a ‘Werewolf Dog,’ Not Knowing it Would End Up Rescuing Her

These are just a few examples of how canines continue to demonstrate their undying loyalty to us.  But surely dogs aren’t the only animals that possess this trait.  What about cats?  Can they demonstrate the same devotion?

Felines are often stereotyped as cold, distant and maybe a tad too independent — but is this fair or even true? A little research shows that while cats lack the volume of true love stories, these stories do exist.  It turns out that cats are capable of and — often demonstrate — the same amount of unconditional love.

Take Holly, for example, who was so loved that her parents took her with them on a road trip. After being frightened by fireworks and consequentially separated, she traveled 190 miles and over two months to find her way back home.

And Holly is not the exception.  When Nancy Cowen went to live at Bramley House, a residential rest home in England, her family transferred care of her cat Cleo to the neighbors.  According to the Dorking Advertiser it only took Cleo two weeks to find her way to Bramley.  She was easily identified due to a previous traffic accident that claimed the tip of her tail  — and well, let’s face it: you just know your own cat.

Cleo not only lives with Nancy again but also has her picture on the rest home website’s front page. The site boasts proudly that “Cleo the cat is settling in purrrrfectly in room 8!!” and “Pets are welcome by arrangement.”

Looks like Cleo and others are doing their part to change the cat stereotype.  But long before we’d heard their names, a bigger cat made headlines with what might be considered the start of this movement.  Christian the Lion’s unforgettable bond with his human parents is a game changer.

The true story goes like this:  Two London men buy a lion cub from Harrods department store (yes, you read that right) of London, England to raise in 1969.  It quickly becomes apparent that Christian, while currently enjoying a great domesticated life with the most human love possible, is outgrowing his living situation and his needs are greater than can be met. The decision is made to rehabilitate, re-introduce and release him into the African wild with the help of conservationist George Adamson.  The trek was made and Christian was left, knowing it was the very best thing they could do for him.

In 1971 or 1972, depending on the report, but definitely after more than a year of no contact between Christian and his adopted family, the two men come back to Africa for a visit.  They are told the likelihood of Christian remembering them is small and to keep their expectations low. Christian surprises the skeptics by not only remembering his dads but showering them with affection.  This family reunion is among the most authentic demonstrations of love imaginable and cannot be expressed in words.  Get your Kleenax and watch here:

Over and over, different animals show us what loyalty and love really look like.  There is a line in the movie Hachi: A Dog’s Tale, that refers to the dog and his human dad that says, “They taught me the meaning of loyalty.  That you should never forget anyone that you loved.” This sentiment applies to Hachi, Georgia, Zander, Holly, Cleo, Christian and so many others showing what real devotion looks like on a daily basis.