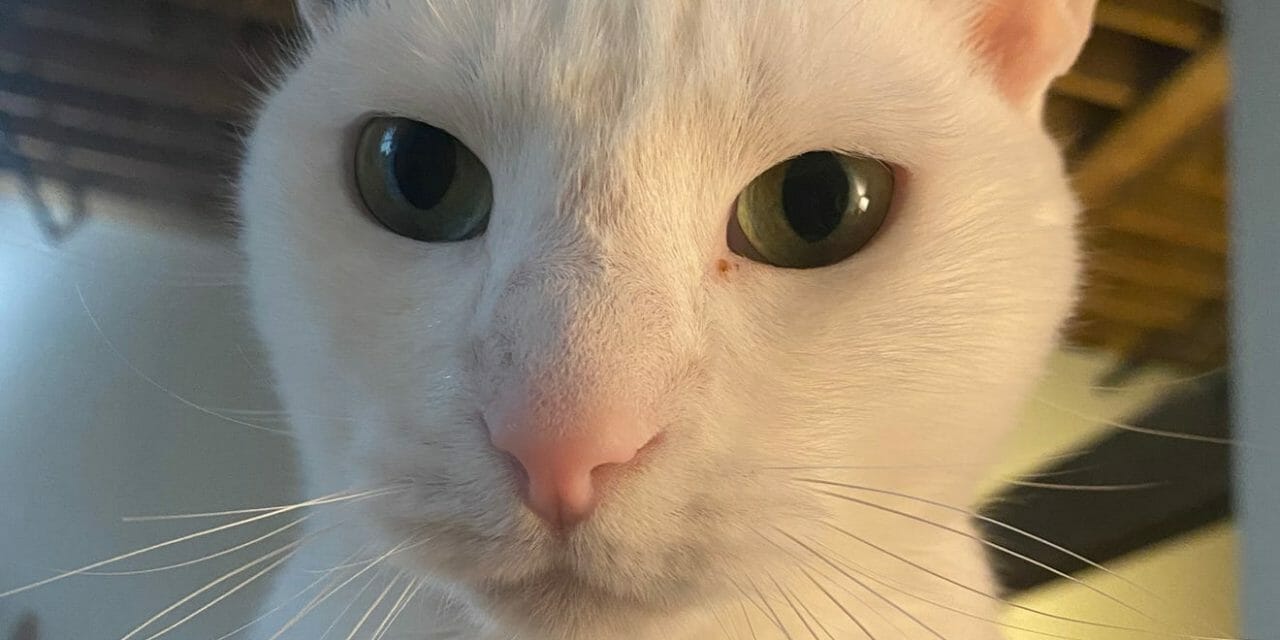 A Nashville bombing survivor and her beloved cat, Martin, are back together after the terrifying Christmas day chaos separated them.

Malory Luciane, who lives in an apartment building struck by the blast, rushed to safety with her goldendoodle, Ralph, but couldn’t find Martin. FBI agents reassured the concerned pet parent that they would search for the missing cat in the coming days.

Law enforcement eventually called Luciane and told her that they had found Martin, who was dirty but unharmed. A Metro Nashville Police Department officer found him asleep inside Luciane’s closet. The man’s presence alarmed the cat, who briefly became combative, but the officer luckily managed to retrieve him.

Luciane is grateful to the authorities who entered the heavily damaged building and searched for her beloved cat.

“I don’t know how to thank these people enough,” she said. “It’s so comforting knowing people in this city are so great.”

Footage of Martin and Luciane’s reunion shows the cat very happy to see his guardian.

Luciane, Martin, and Ralph are all currently staying with Luciane’s friend, as her apartment building remains uninhabitable. They are thrilled to be reunited despite facing this unforeseen challenge.