Home » Animals » California to Build World’s Largest Wildlife Crossing to Save Animals from being Hit By CarsBy Katie Valentine | August 26, 2019 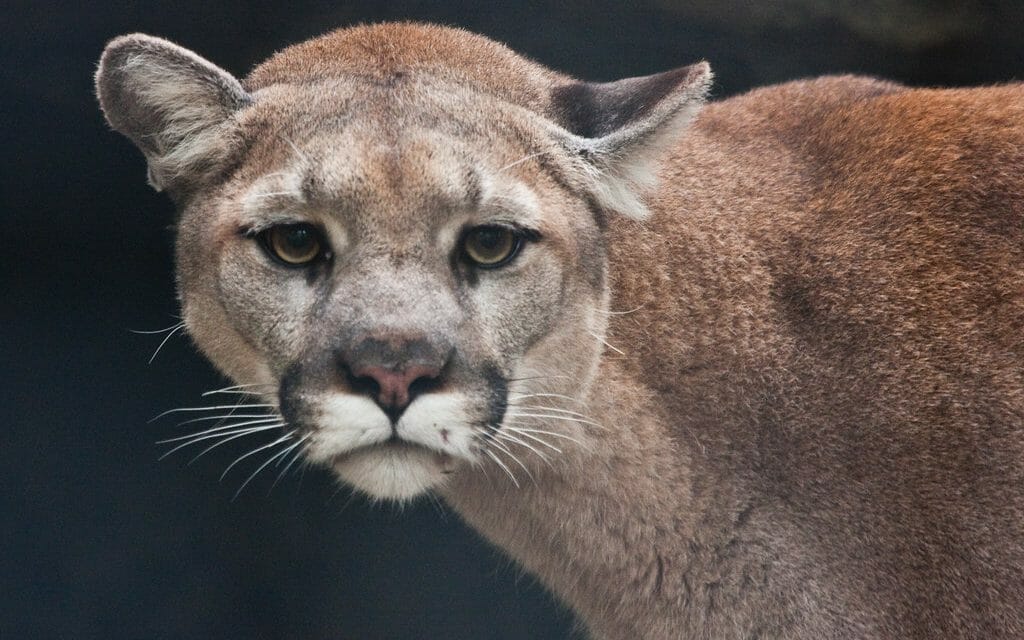 Plans for a desperately needed animal overpass in southern California are now in the final design phase.

The Liberty Canyon Wildlife Crossing will extend over a stretch of US Highway 101 in Agoura Hills, 35 miles northwest of Los Angeles. At 200 feet long and 165 feet wide, it will be the world’s largest animal overpass and the first crossing of its type near a major metropolis.

Presently, animals must risk their lives in busy traffic to cross the ten-lane freeway. As a result, many creatures are essentially trapped in an environment that restricts them from finding appropriate mates and limits their access to food. Since 2002, 17 lions that we know of have died trying to cross the busy road.

“When the freeway went in, it cut off an ecosystem,” Beth Pratt, director of the California branch of the National Wildlife Federation, stated in an interview with Christopher Weber of the Associated Press.

Mountain lions are especially threatened by the geographic confines imposed by the highway. The isolation caused by habitat loss has led to inbreeding among two populations of big cats in the Santa Ana and Santa Monica Mountains.

Due to low genetic diversity resulting from inbreeding and mortality associated with human activities and environmental changes, both mountain lion populations could go extinct within the next 50 years, according to a study published in the journal Ecological Applications.

The Liberty Canyon Wildlife Crossing will enable mountain lions to travel safely from one side of the freeway to the other and interact with species members from other populations, potentially reducing inbreeding and increasing genetic diversity.

Many other animals, such as lizards, snakes, coyotes, and deer will also benefit from the bridge. Mortality rates linked to animal-vehicle collisions can be reduced by 85 to 95 percent with the introduction of wildlife under- or overpasses, Rob Ament, road ecology program manager at Montana State University’s Western Transportation Institute, explained to National Geographic‘s Starre Vartan in April.

The overpass is being designed to seamlessly blend in with the surrounding mountainside and to block out the light and sounds of the traffic below.

“Ideally the animals will never know they’re on a bridge,” architect Clark Stevens, with the Resource Conservation District of the Santa Monica Mountains, told the Associated Press.

Private funding will pay for 80 percent of the $87 million crossway, and the remainder will come from public conservation funds. Groundbreaking should occur within two years, and the bridge is projected to open in 2023.