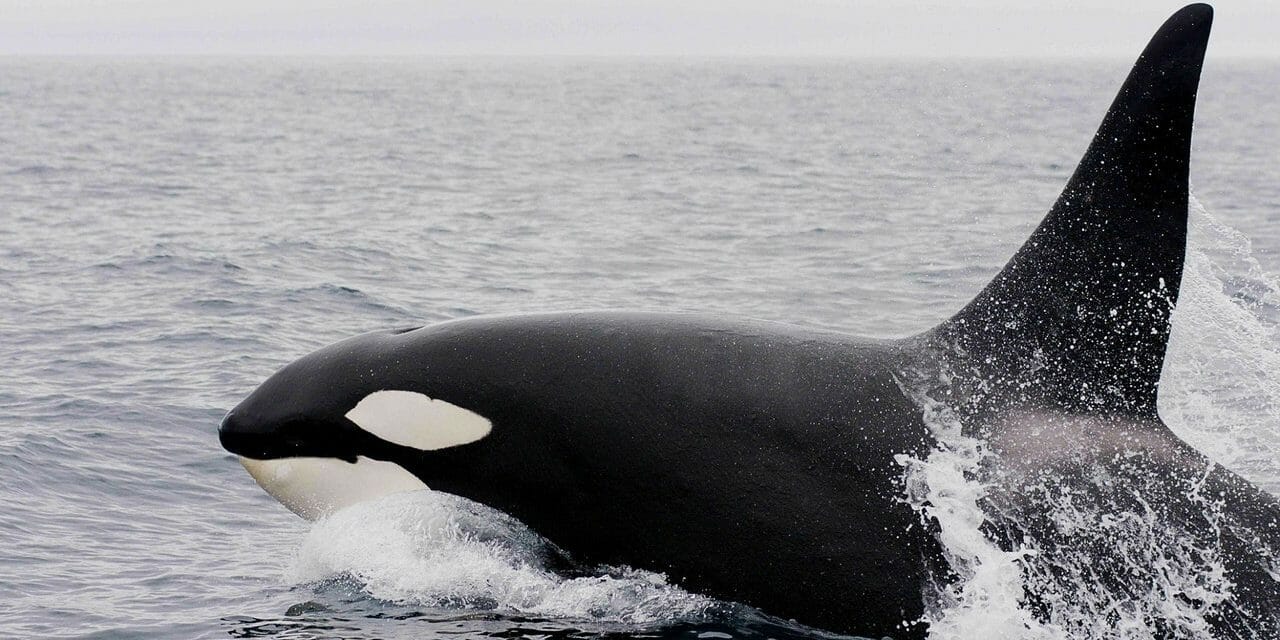 British Airways Holidays recently announced the implementation of their new animal welfare policy. As part of this policy, the company no longer promotes attractions featuring captive animals, and will discourage its hotel partners from doing so.

All content relating to captive animal attractions was removed from the British Airways Holidays website. Customers can no longer purchase tickets to such exhibits through the travel company.

The new policy stems from a yearlong partnership between British Airways Holidays and the animal welfare organization Born Free, as well as decreasing customer demand for captive animal attractions.

“Our customers tell us they have concerns about wild animals being kept in captivity, and increasingly see animal performances in particular as outdated,” Claire Bentley, Managing Director of British Airways Holidays stated in a press release. “We are delighted to have worked with Born Free to develop our new strategy which allows our customers to make more informed choices and we are contacting all our hotel and attraction partners about our new approach.”

SeaWorld is included among the attractions that British Airways Holidays no longer promotes, making it the latest travel company to join a growing list of airlines and tourism businesses that have cut ties with the marine amusement park. In the last month alone, Virgin Holidays, United Airlines, and AAA Northeast dropped SeaWorld from their trip offerings.

“A growing number of tourism-related businesses clearly see the future,” marine mammal scientist Dr. Naomi Rose of the Washington, DC-based Animal Welfare Institute said in response to the British Airways Holidays press release. “They realize that their customer base no longer wants to see intelligent dolphins and whales performing circus tricks. Now it’s time for the marine theme parks to get the message.”

“We salute British Airways and AAA Northeast for following the lead of Virgin Holidays, ending their promotion and ticket sales for captive cetacean shows,” Rose stated. “Whales and dolphins belong in the ocean — not in concrete tanks — and we are thrilled to see a growing number of tourism-related companies realizing this at last.”