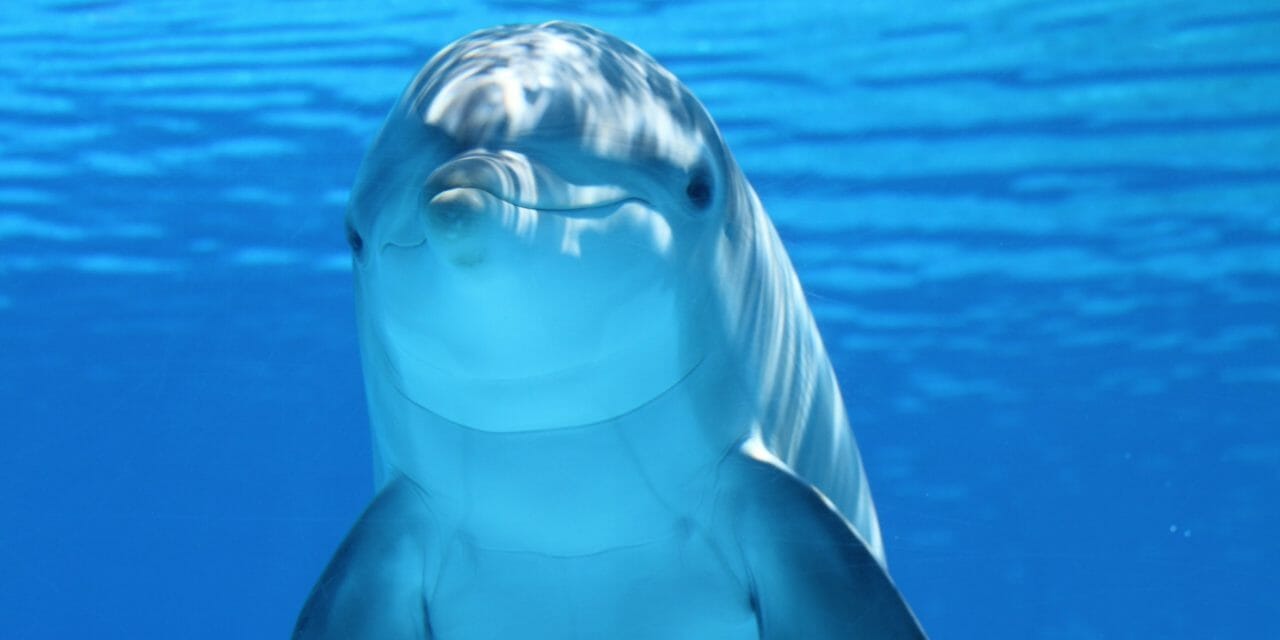 Dolphins, orcas and other marine life can rejoice over United Airlines’ decision to stop selling tickets to SeaWorld. The airline also removed all acknowledgment of the park on their United Vacations website, the airline recently confirmed.

United’s decision came after requests from the animal welfare organization PETA to end their relationship with SeaWorld, as well as widespread activist outcry over the park’s cruel practices.

“United Airlines made the right call to cut ties with a park that confines orcas and other dolphins to concrete tanks that — to them — are the size of bathtubs,” PETA Senior Vice President Lisa Lange stated. “SeaWorld is still breeding generation after generation of dolphins to be ridden around like surfboards in sea circus shows, and PETA urges anyone who cares about animals to stay away.”

Orcas do not thrive in captivity, according to Naomi Rose, a marine mammal scientist at the Animal Welfare Institute, a nonprofit organization based in Washington, D.C. They are extremely large animals who swim an average of 40 miles per day in the wild to forage for a varied diet and to exercise. They dive 100 to 500 feet several times a day.

Similarly, in the wild, bottlenose dolphins swim as far as 60 miles per day, diving nearly 1,500 feet deep. SeaWorld confines 140 of them in seven small tanks, where they are unable to dive deep, swim far or avoid aggressive dolphins.

Being confined to small tanks has been shown to cause health problems, from tooth wear due to grinding their teeth on concrete and metal bars to stress-related aggression and other displays of agitation, such as restlessly circling their tanks.

SeaWorld has a lengthy record of mistreating animals. Dolphins and whales are often confined with incompatible tank mates and are drugged to subdue them. In exchange for food, these orcas and dolphins are forced to perform tricks for audiences, often with trainers standing on their backs and faces. This can exacerbate the injuries they’re already prone to from living in cramped quarters, and can also damage their hearing and strain their muscles and joints, as a recent veterinary report shows.

Due to the psychological anguish and physical health issues resulting from confinement and abuse, dolphins and orcas at SeaWorld have much shorter lifespans than they would in the wild.

Animal welfare advocates and organizations are calling for an end to orca captivity and the use of these animals for human entertainment. By ending its promotion of SeaWorld, United Airlines joins a growing list of companies that support this important cause.