Brian May of Queen Wants the World to Go Plant-Based 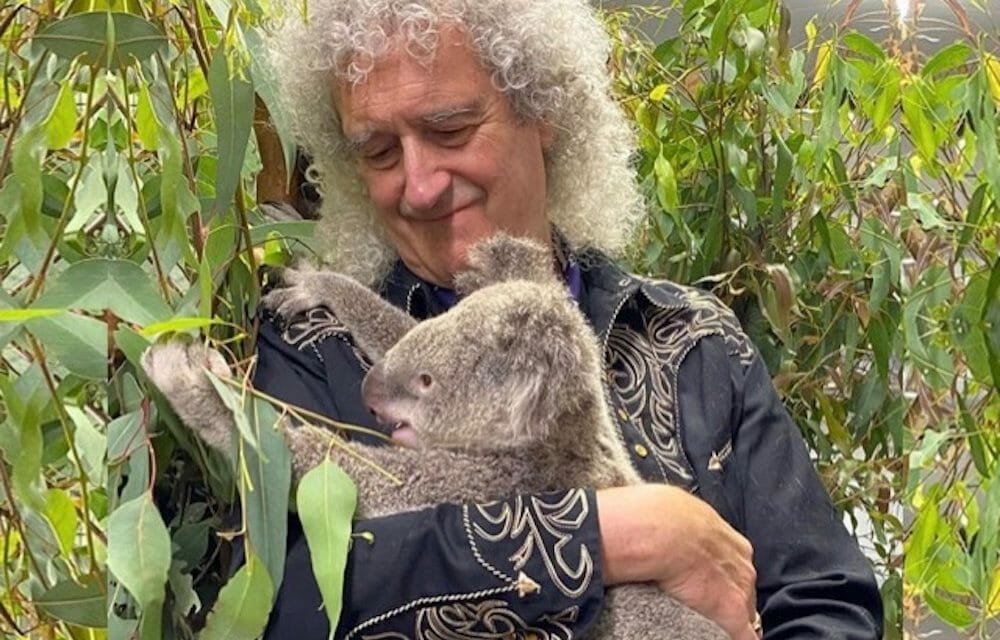 One of the founding members of Queen, Brian May, is urging people to adopt a plant-based diet, as “eating animals has brought us to our knees.”

Concerned about the current global pandemic and its link to meat consumption, May thinks it’s time for the world to reevaluate our food system.

The legendary guitarist has been vegan since the beginning of 2020, when he took up the month-long Veganuary challenge. He decided to make his new temporary diet a permanent lifestyle change, realizing it’s “the way forward” for a better world.

“To me it was an experiment, because for a long time I’d been an animal campaigner but grappled with the fact that I was still eating them occasionally,” May said. “But to go vegan was just a decision, and I haven’t been preachy about it, but now that we’ve seen more of the effects of how eating animals has brought us to our knees as a species, I think it’s time to re-examine our world in a way that doesn’t abuse other species.”

“It wouldn’t be so bad if this is the only thing it seems like you can blame on those wet markets,” McCartney said. “It seems like SARS, avian flu, all sorts of other stuff that has afflicted us … and what’s it for? For these quite medieval practices. They need to clean up their act. This may lead to [change]. If this doesn’t, I don’t know what will.”

It’s time for the world to admit the dangers involved in live animal markets and factory farms. A plant-based revolution could save us from the next global pandemic.