The Animals and the Planet Need Your Vote this November — Are You Registered?

Home » Animals » The Animals and the Planet Need Your Vote this November — Are You Registered?By Haley Jones Glover | September 30, 2017 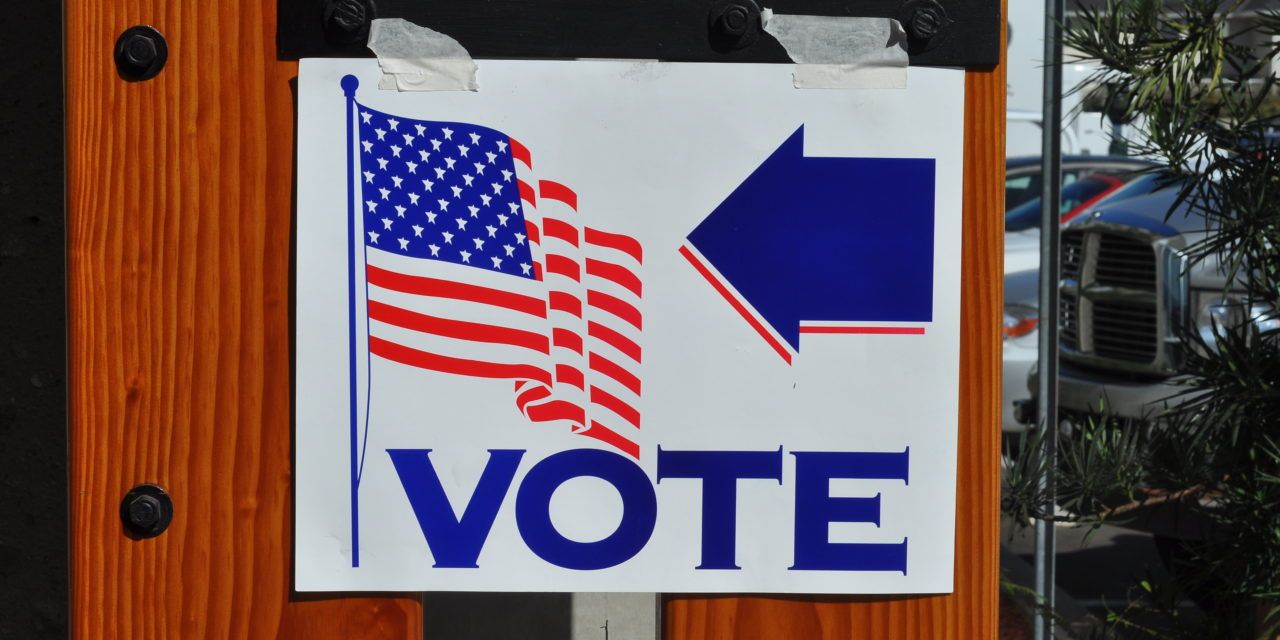 November 7 is coming up fast, with local and state ballot measures as well as gubernatorial races and special elections for the House and Senate at stake. If you need to register to vote or change your name or address, now is the time – some state deadlines are just days away.

This year has proven devastating in terms of justice for animals, people, and the environment, and the 2017 election can help undo some of the damage — like efforts to strip multiple animals from the Endangered Species List, pulling out of the Paris Climate Agreement, and attempting to take healthcare from millions.

According to Pew Research Center, the United States has one of the lowest voter turnouts of developed countries, ranking 31 of 35. Although the 2016 presidential election had every American and most of the world on the edge of their seats, only 60% of the voting-age population actually cast their ballots. The citizens of the land of the free and home of the brave need to stand up and act.

Especially for those with no voice – animals.

“As animal advocates, we need to make sure we wield the strongest tool we have – our vote,” said Empire State Humane Voters (ESHV) in a Facebook post. Nonprofit ESHV fights animal cruelty in New York by getting pro-animal laws passed and humane officials elected.

And indeed, the people we elect today will decide on issues like puppy mill bans, stopping factory farm cruelty, and creating harsher penalties for animal abusers. 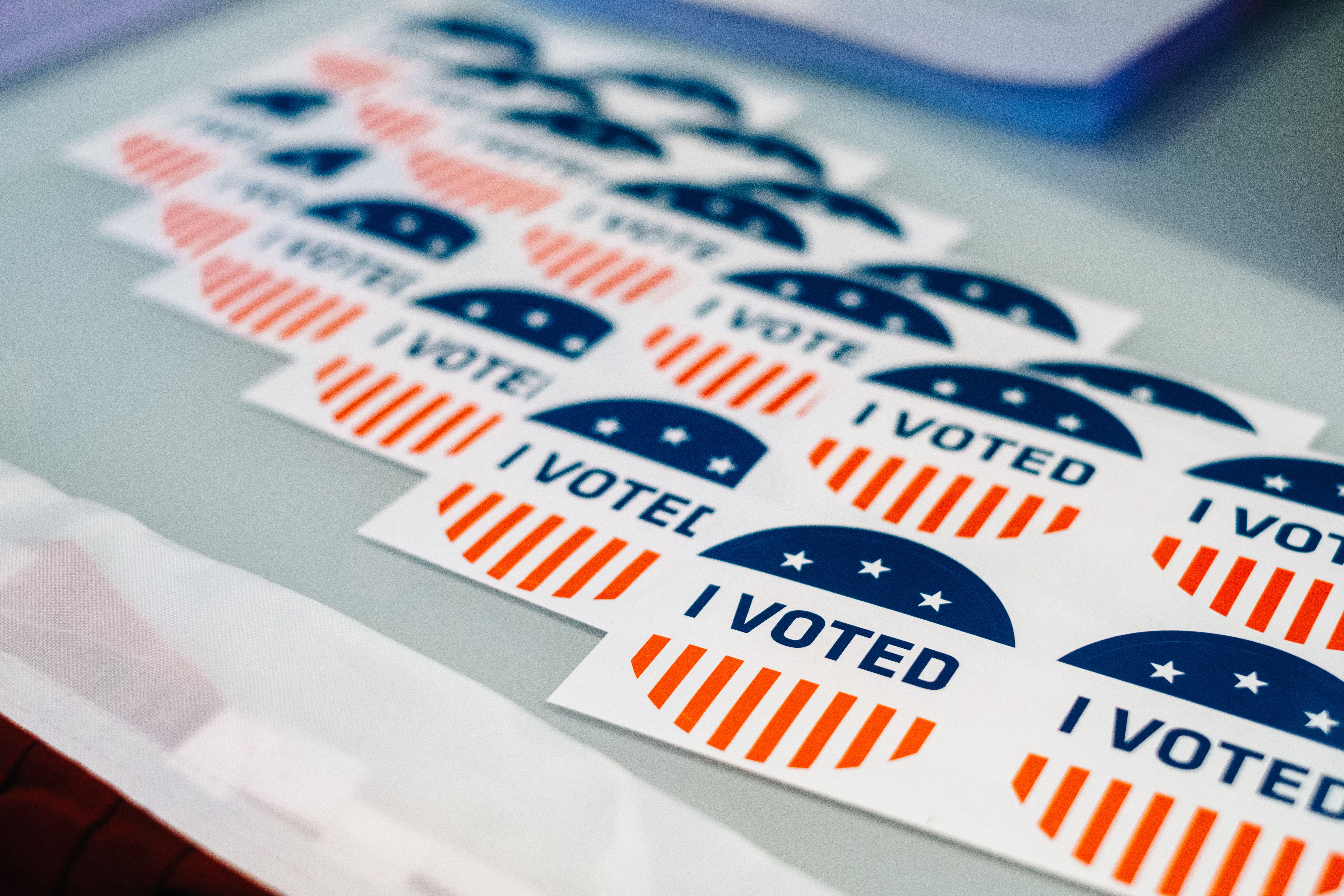 Voter registration deadlines are fast approaching, so if you need to register for the first time or update your information (in any state), please do so by clicking here. It only takes a couple of minutes of your time.

Animals, people, and the planet need you. The process of registering is simple, and showing up to vote is a right and privilege that we must participate in to achieve a safer, fairer world for ourselves and future generations — of all species. 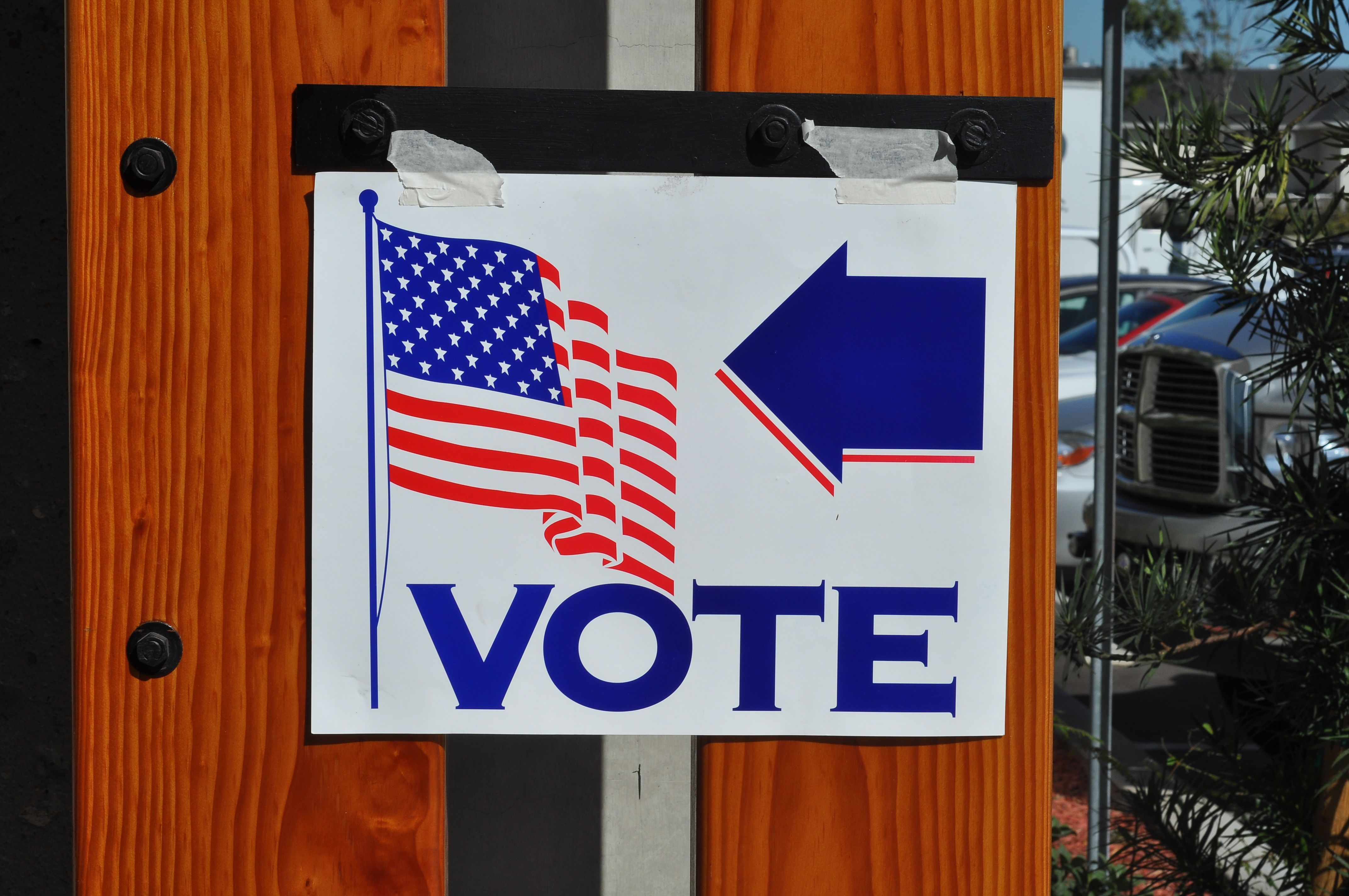