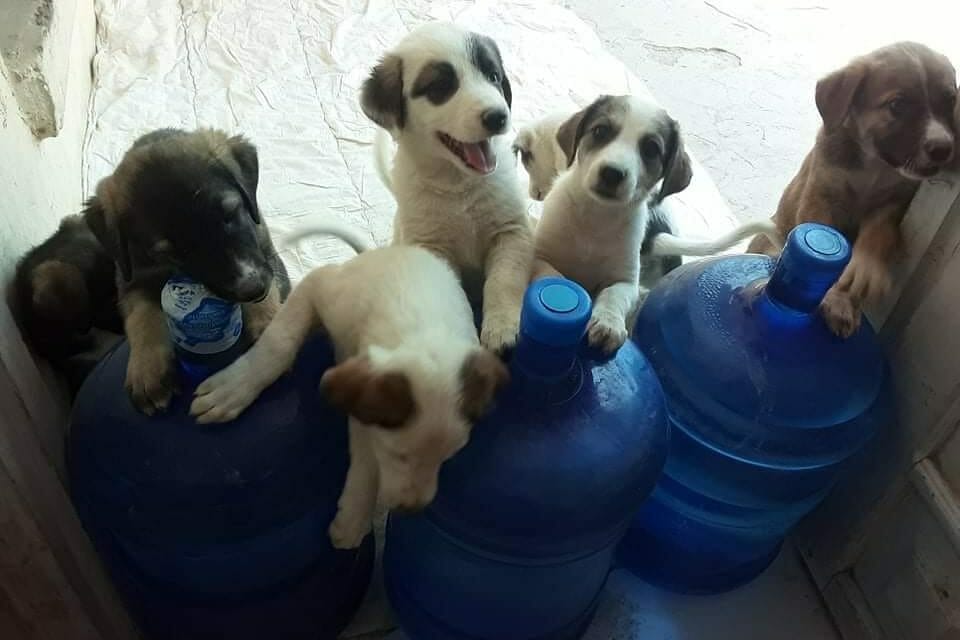 Two animal rescue charities in Afghanistan raced against time, money, and bureaucracy to secure safe passage out of the country for animals in their care ahead of an Aug. 31 deadline for western troop withdrawal.

American Charlotte Maxwell-Jones, founder of Kabul Small Animal Rescue (KSAR), and Briton Paul ‘Pen’ Farthing, who started the animal rescue operation Nowzad, refused to leave Afghanistan if it meant abandoning their teams and the animals that they have worked so hard to help.

Both organizers face uncertain futures following the city’s takeover by the Taliban — a group that views animals as unclean, working women  as going against a strict interpretation of Sharia law, and which does not approve of Afghanis working with foreigners.
While the situation for companion animals is heartbreaking, KSAR’s and Nowzad’s story is about love, commitment, and doing everything in one’s power against all odds.

Kabul Small Animal Rescue (KSAR) needed a way out of Afghanistan — and fast.

“We’ve been rescuing for years, but [we’re] now taking in dogs and cats left behind, including abandoned service dogs,” the rescue said in a recent tweet. “[We’re] hoping for evacuation soon for 200 humans and 200 animals.”

Founded in 2018 by Maxwell-Jones and Afghani women, veterinarians, and animal advocates, KSAR saw two possible evacuation scenarios — securing space for their animals in the cargo holds of existing evacuation flights so as not to displace any refugees, or chartering a costly flight of their own.

Supporters were quick to assist in the effort, dubbed Operation Hercules, and KSAR raised over $700,000 in donations for a possible charter plane. But as the situation at Kabul airport deteriorated, the cost of charter flights soared.

“We still don’t know when those flights will be, if staff will be able to go on the same plane as animals, or where they might land,” KSAR said in a Facebook post updating supporters. “We’ve got moving goalposts and chaos to work through before we can make this happen.”

If her staff is still in Afghanistan when that deadline passes, “all bets are off,” Maxwell-Jones told NPR.

Tahera Razaie, the head veterinarian and vice president of the group, added,  “If the Taliban recognized [that] only I worked here with men, I didn’t know what would happen to me.”

Thousands of people have thronged Hamid Karzai International Airport, desperate to gain access to evacuation flights before the Aug. 31 deadline. Maxwell-Jones said is unclear how many civilians will be able to leave when U.S. and foreign forces fly out, according to NPR.

Over the next 15 years, Nowzad rescued more than 1,600 animals and reunited them with former soldiers. They also have provided training to 500 veterinary students in the last five years alone at their facilities and employed Afghan women as veterinarians and in other positions.

“I am a British citizen,” Farthing told NBC News. “I’m going to use that to full effect — so I’ve said, I’m not going until my staff leave this country.”

In the end, he could not secure airport access for his staff. He and his animals flew out of Kabul on Saturday. Upon arrival at Heathrow airport in London, he tweeted, “Mixed emotions and true deep feeling of sadness” for Afghanistan.

Meanwhile, staff and supporters of Kabul Small Animal Rescue are struggling to come to terms with what they consider partial success — the approved evacuation of dozens of service dogs in KSAR’s care.

“It felt like every time the wind blew, before the end, something else went sideways,” said Tommy Amenta, a U.S. army veteran acting as KSAR’s media and marketing director, in a heartbreaking video statement to supporters on Twitter.

Amenta thanked supporters for helping KSAR “move mountains” before explaining that in the last phase of the withdrawal, the U.S. Department of Defense okayed the evacuation of the 51 service dogs in KSAR’s care but “made a blanket decision” that all the rescue dogs “were to be let go.”

He added that Maxwell-Jones refused to give up a rescue puppy and decided instead to give up her seat on the flight and remain in Kabul.

“She is no longer at the airport,” said Amenta. “She is back in the city. She is safe. Right now.”

“I love these animals. I love these people. I’ve known all of them for a very long time,” she said.  “So it would be like leaving my family, and I am not prepared to do that.”

Lady Freethinker is urging the US government to allow and/or facilitate safe passage of all rescue and service animals out of Afghanistan to countries where they are welcome. Sign the petition to add your voice: 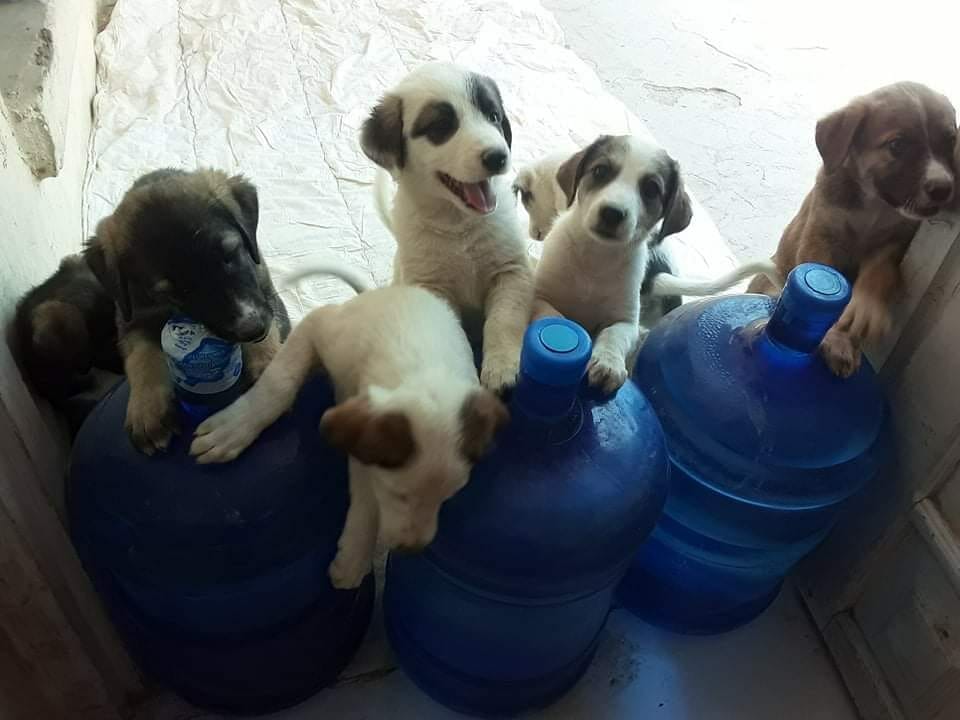