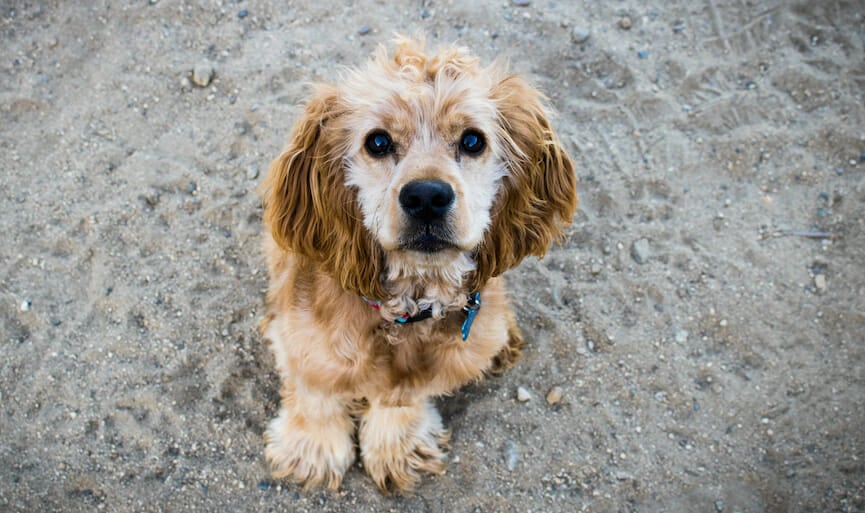 UPDATE (2/15/2022): We sent our petition, signed by more than 43,000 people, to U.S. Secretary of State Antony Blinken and U.S. Defense Secretary Lloyd Austin, urging them to do all they could to allow the evacuation of these innocent animals. We’ve since learned that as of Feb. 1, 300 dogs and cats had successfully evacuated Afghanistan for Canada in a multi-agency “Mission Possible” Rescue, coordinated by SPCA International and involving partners including No Dogs Left Behind, according to Newsweek. We thank everyone who signed our petition and also to these rescue groups for relentlessly pursuing safe passage for these dogs and cats. —Lady Freethinker Staff

Dogs in Kabul, Afghanistan, with reported paid tickets to safety in the United States, were instead released into the chaotic aftermath and an uncertain future following the Taliban’s takeover and the U.S. evacuation of the country.

On-the-ground rescues had worked desperately to secure safe passage for the dogs but in the final hours were forced by the U.S. Department of Defense to release all animals denied access to evacuation flights at Hamid Karzai International Airport in Kabul.

The heart-wrenching decision meant that rescue dogs and cats — long cared for by American, British, and Afghani veterinarians and animal advocates and others — are now on the war-torn streets of Kabul.

It’s not known how many animals are affected by the DOD’s “blanket decision,” but all animals left behind now are at the hands of the Taliban — a group that views animals as “unclean” and that banned pet ownership during its previous rule.

Pen Farthing, a British former marine who safely evacuated with more than 150 rescue dogs and cats prior to a U.S.-imposed, Aug. 31 evacuation deadline, told international media that he believes one of his animals was stabbed — and died — while passing through a Taliban-controlled checkpoint.

Other rescues that have remained behind, including the Kabul Small Animal Rescue, have been trying to track down the released dogs, including those who appear to be stuck on the airport grounds.

Sign this petition urging U.S. Secretary of State Antony Blinken and U.S. Defense Secretary Lloyd Austin to grant permission to all animal rescues in Kabul to evacuate their animals to countries that welcome them, and do everything in their power to ensure no animals — or their caretakers — are left behind.