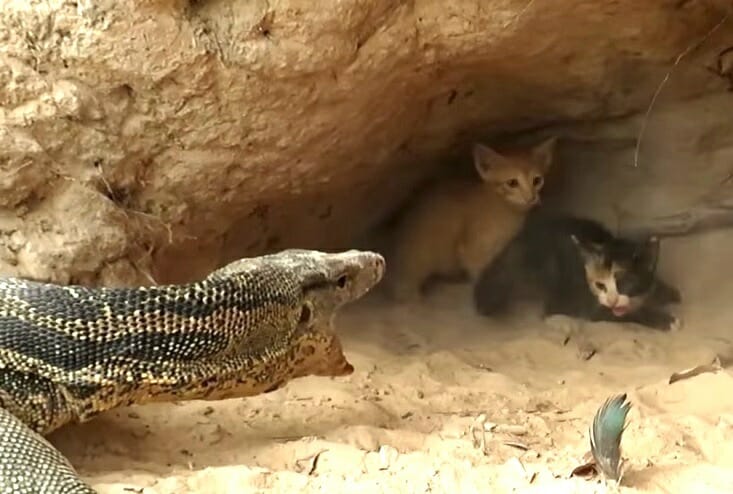 The Social Media Animal Cruelty Coalition (SMACC), of which Lady Freethinker is a member, are urging the UK Parliament to include animal cruelty provisions in a proposed internet safety bill — and to hold accountable the social media platforms that enable that abuse.

The coalition is calling on Member of Parliament Damian Collins to ensure that animal cruelty content is explicitly included in the language regarding illegal and harmful content. Collins, who previously chaired the Digital, Culture, Media and Sport Select Committee for the House of Commons, is heading up the joint committee responsible for preparing the bill before it goes before Parliament.

Animal cruelty content, which has flooded social media streams and shockingly proven profitable, has become a serious and growing animal welfare issue. Social media platforms have allowed graphic and violent content, in violation of their own policies, to remain online, according to the coalition’s investigative reports as well as extensive research by LFT.

The first LFT report uncovered more than 2,000 brutal videos posted to YouTube — including references to illegal dogfighting, monkeys chained up in cruel captivity, and fake “rescues” where puppies and kittens are attacked by snakes and other deadly creatures — that violated the company’s community standards, as well as U.S. and U.K. animal cruelty laws. Many of the videos remain active.

What the lack of consistent enforcement means is that children are routinely exposed to distressing and violent animal cruelty online. Nearly a quarter (23%) of UK schoolchildren, aged 10-18 years, reported having witnessed incidents of animal cruelty or neglect on social media, according to a poll commissioned by the Royal Society for the Prevention of Cruelty to Animals (RSPCA), the UK’s largest animal welfare organization.

Clearly, big tech self-regulation has failed. If the rapid proliferation of online animal cruelty content is allowed to continue, these shocking statistics are likely to get worse.

The UK government must make every effort to protect children and young adults —  whose psychological development can be negatively affected by witnessing animal abuse — but also countless innocent animals worldwide. Including animal cruelty content in the Online Safety Bill is an essential first step.