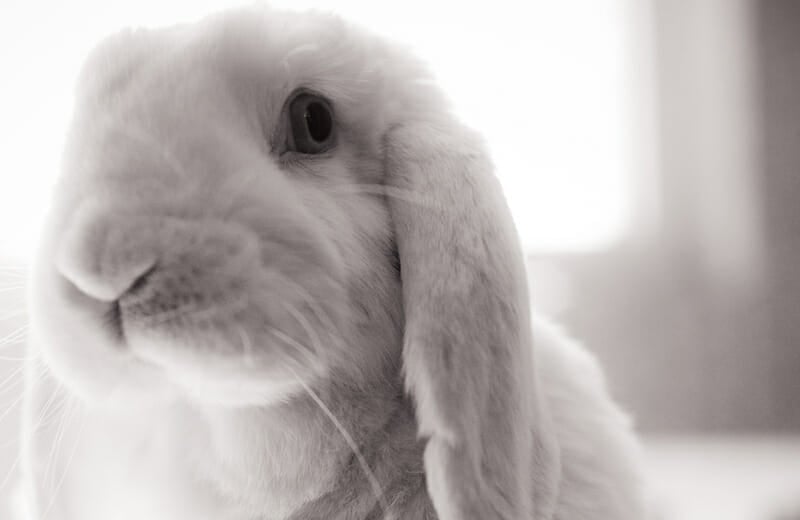 The New England Anti-Vivisection Society (NEAVS) has filed a complaint with the USDA over cruel anthrax experiments that caused rabbits to die in agony.

According to the terms of the study, conducted in 2017, rabbits enduring intense suffering were supposed to be euthanized. However, Southern Research states in recently released reports that due to lack of staffing, animals may have suffered and died without anyone even knowing about it:

“It is inexcusable to leave innocent rabbits to die a painful death because lab staff are too busy looking the other way or are out of the office,” says Amy Meyer, NEAVS grassroots organizer. “That’s not just lazy veterinary care, that’s a total lack of the veterinary care that Southern Research is obligated to provide.”

The Animal Welfare Act (AWA) requires research facilities to provide proper veterinary care to animals in experiments, including ensuring that the facilities, equipment, and staffing levels are adequate. In this case, Southern Research clearly fell short of its legal responsibilities.

But shockingly, the cruel experiments themselves — in which experimenters expose the rabbits to anthrax and withhold anesthetics, analgesics (painkillers), and antibiotics — are legal under the AWA.

According to NEAVS, Southern Research has been cited numerous times over the last three years for violating the AWA.

The Society is asking the USDA’s Animal Care Division to investigate the experiments and enforce the maximum fine of $11,390 per violation.

“As a scientist involved in animal research for over 30 years, I was disgusted to learn that some researchers at the Southern Research Institute were willing to allow rabbits, in the throes of a purposely induced painful death, to go unaided for the convenience of the research staff,” said Professor John Gluck, Ph.D. “This situation reveals the denial of the expectation of basic ethical decency and indicts the oversight provided by the responsible IACUC.”

Animal experiments are outdated, unnecessary, and cruel, and organizations that use them should, at the very least, be required to obey basic regulations. Southern Research must be held accountable for its failure to provide adequate care to these innocent animals.