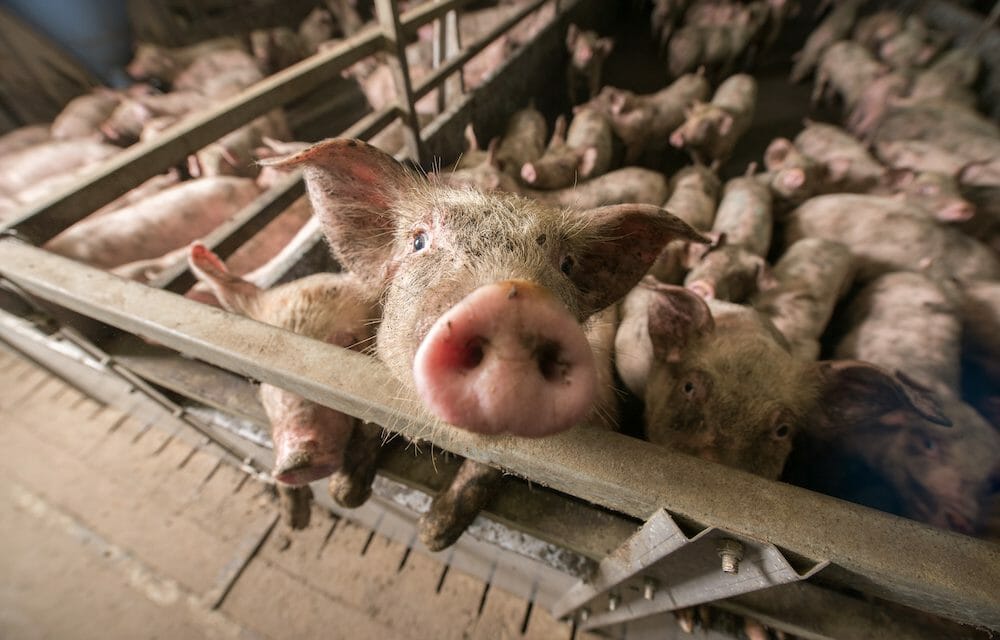 Air pollution produced from growing and raising food kills as many as 16,000 U.S. residents every year–  and 80% of those deaths are related to manufacturing of animal products such as meat, dairy, and eggs, a new study found.

The study builds on previous research about the environmental impact of foods by identifying specific products that most contribute to the air pollution that can cause asthma, heart attacks, and strokes.

“The long-term effects of climate change are daunting and quite frightening, but this is killing people now, too,” Jason Hill, a University of Minnesota biosystems engineer and senior author, told National Geographic. “These are emissions that happen every year, that affect people, that lead to a poor quality of life.”

The team used data from the Environmental Protection Agency (EPA) and the U.S. Department of Agriculture (USDA) and analyzed the processes used for creating animal products and feed for farmed animals: including fertilizing crops, the fuel burned by farm equipment, and managing livestock waste.

In particular, the study measured the effect of a type of pollution called fine particulate matter, or PM 2.5 —  which can cause irritation, coughing, and shortness of breath in people upon short-term exposure.

The study recommends several ways for producers and individuals to reduce agricultural air pollution, including adopting a plant-based diet. Previous research backs up this suggestion, with a study last year also finding that reducing meat and dairy can cut an individual’s food-related carbon footprint by as much as 73 percent.

Speaking with National Geographic, Toxicologist Jack Harkema pointed out that the new findings show that air pollution is not primarily an urban problem like many mistakenly believe, but that it’s an ever-present product of animal-based agriculture.

If you haven’t yet, sign Lady Freethinker’s petition urging U.S. legislators to support the Farm System Reform Act and ban cruel and dangerous factory farms throughout the country. 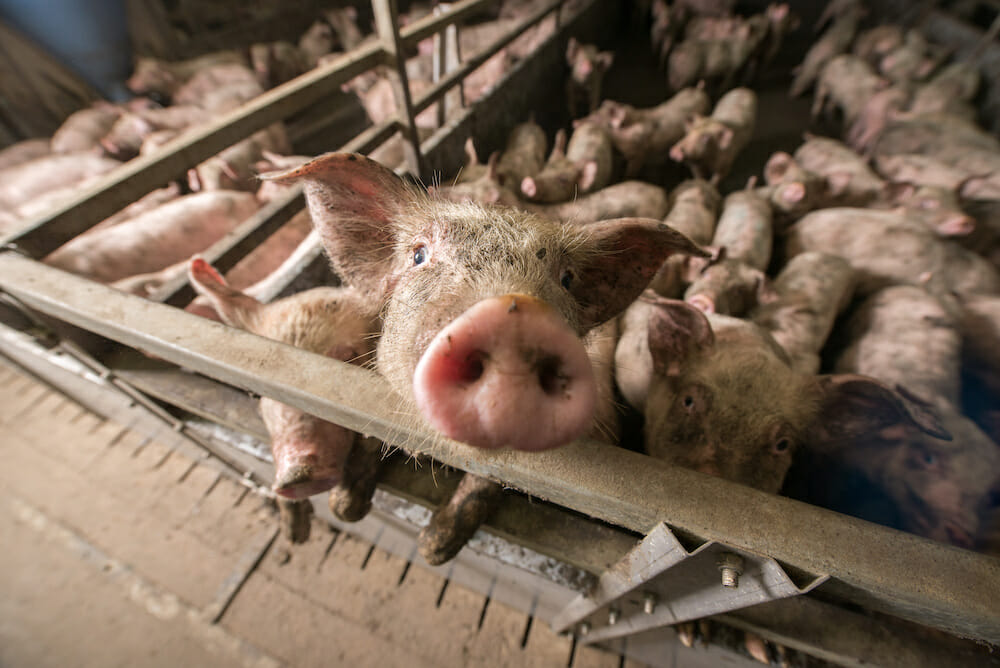