75% of the World’s Honey is Contaminated by Pesticides, Says New Study 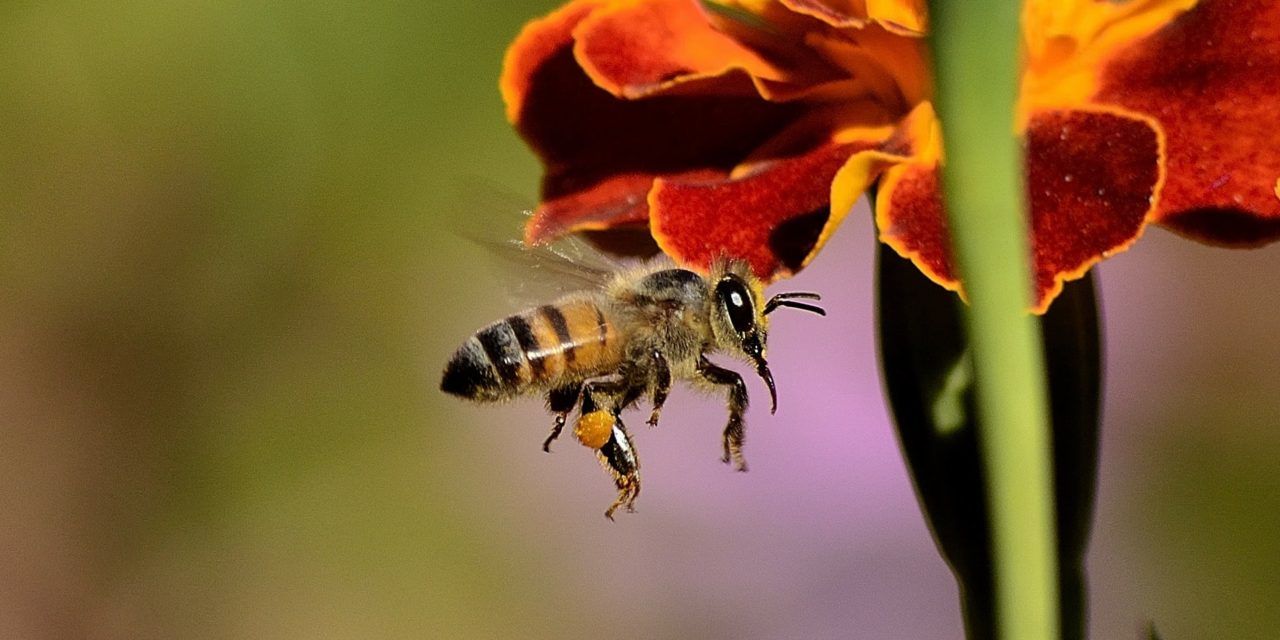 The bee population has been sharply declining for years. Experts have pointed at parasites, disease, lack of food and climate change for their endangered numbers. And a frightening new study shows that bees all around the world are being poisoned.

Researchers discovered that 75% of the honey samples collected from six continents contained at least one type of neonicotinoid, a dangerous class of pesticides. Even honey found on the island of paradise, Tahiti, contained the agricultural chemicals. The results revealed that more than a third of the samples contained enough neonics to harm the bees.

“What this shows is the magnitude of the contamination,” the study’s lead author, Edward Mitchell, a biology professor at the University of Neuchatel in Switzerland, told the Denver Post. He said there were “relatively few places where we did not find any” contaminated samples.

Bees are hardworking creatures, pollinating roughly one-sixth of flowers worldwide and approximately 400 different agricultural types of plants including fruit and veg, nuts, coffee and tea. A staggering 84% of crops grown for human consumption need bees and other pollinators to pollinate them. More importantly, Bees play a vital role in the planet’s ecosystem that we cannot afford to lose.

The effects of neonicotinoid pesticides on bees are deeply concerning; researchers note that the effects include, “growth disorders, reduced efficiency of the immune system, neurological and cognitive disorders, respiratory and reproductive function, queen survival, foraging efficiency,” and decreased homing capacity.

While the effects are potentially extreme and upsetting, co-author Alexandre Aebi from the University of Neuchatel in Switzerland confirms that the effects on bees are quite different from those on humans. Aebi told the BBC that humans “would have to eat an awful lot of honey and other contaminated products to see an effect.” While the levels of pesticides found in the samples are far from dangerous to humans, Aebi thinks “it’s a warning and it is a call for a precautionary principle.”

Despite finding that nearly half of the honey samples contained levels of pesticides harmful to bees, Judy Wu-Smart, from the University of Nebraska, argues the study failed to use enough samples for an accurate and reliable study.

The study “perpetuates the myth that exposure to low levels of neonicotinoids implies risk, even though there is no compelling scientific evidence to support this conclusion,” according to Jeffrey Donald, a spokesman for Bayer Crop Science which makes the neonic clothianidinsaid.

Authors of the study found unsettling similarities between neonics to DDT, the pesticide which has been linked to the population decline of bald eagles and other birds in the 1960s. However, bee expert Sydney Cameron from the University of Illinois has argued against these links on the basis that neonics do not stay in an animal’s system like DDT did and are applied to seeds and not sprayed in mass quantities.

“This is an important paper if for no other reason that it will attract a great deal of attention to the mounting problem of worldwide dependence on agrochemicals, the side effects of which we know relatively little,” said Cameron.