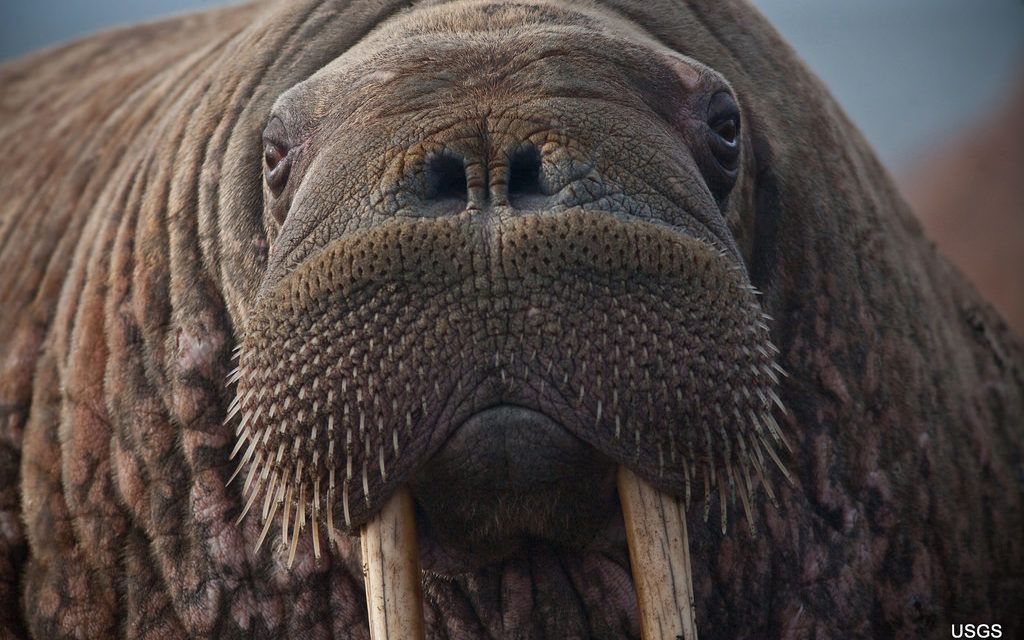 The United States Fish & Wildlife Service has rejected petitions to list 25 different species for protection under the Endangered Species Act.

Several of the species are threatened by climate change.

For example, Pacific walruses. These creatures can grow up to 12 feet long, weigh up to 2 tons, and live up to 40 years. They live in the Bering and Chukchi Seas near Alaska. Pacific Walruses spend their lives on  on sea ice, which is being lost at a steady rate— it is estimated that summer ice will be gone by 2030 and winter ice will be nearly half gone by 2050. This was reason enough to list polar bears as a threatened species in 2008.

Or consider the Bicknell’s thrush. It’s a migratory songbird that spends summers in the Northeast United States and Southeastern Canada. Weather patterns are impacting its breeding and wintering range, while deforestation in Haiti and the Dominican Republic is putting their winter homes at risk. Its population is among the smallest of all passerine bird species in the U.S. and Canada.

Other species that have been denied coverage are threatened because of development and unimpeded growth of industry.

The Midwest United States is the only place in the world that the Kirtland’s snake lives. They prefer being underground and like wet prairies, meadows, muddy ponds, and creeks. Their favorite foods are earthworms and slugs. These snakes were once found across eight states in the Midwest, but because of habitat loss, their range has decreased by more than half and their population has declined severely.

The list of species recently denied protection by USFWS is diverse. And biodiversity is just what is at risk when we neglect to take serious pause and consideration regarding the health of other nonhuman animals, their habitats, and the effect of human activity on their lives.