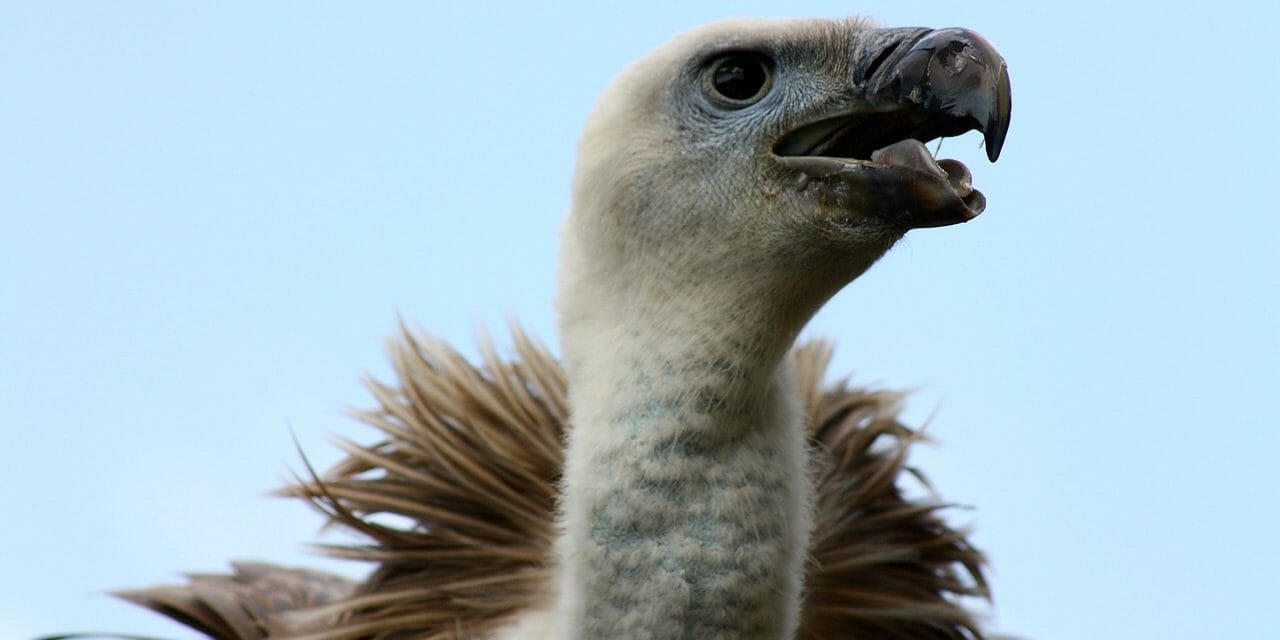 More than 500 vultures have died after consuming the flesh from elephant carcasses laced with poison in Botswana. Many of the birds were critically endangered, and the mass poisoning is a huge loss for avian conservation in the nation.

Botswana’s Department of Wildlife and National Parks announced the incident on Facebook June 21st, sharing their discovery of the site near the border with Zimbabwe.

“A total of 537 vultures and two tawny eagles were found dead at the site. The breakdown included 10 cape vultures, 14 lappet faced vultures, 468 white backed vultures, 17 white headed vultures and 28 hooded vultures. The law enforcement team attending the scene is working around the clock to decontaminate the area. Sampling of carcasses and the environment was done for further laboratory analysis.”

According to VulPro, a nonprofit group from South Africa, vultures are often targeted by poachers because the birds can be seen circling the sky over kill sites, alerting authorities to the presence of the poacher’s victims.

Hooded vultures, white headed vultures, and white backed vultures are all critically endangered, while the other species are classified as endangered. All species have less than 10,000 individuals left in the wild, so these losses are a huge blow to their survival.

While vultures may be disliked or misunderstood because of their scavenging nature, they are an important part of the ecosystem, helping prevent the spread of disease.

This is not the first case of a mass avian poisoning in the region; in fact, poisoning is the biggest cause of death for vultures throughout their home ranges.

In 2016, one study reported 11 different incidences of vulture poisoning by poachers in Africa, resulting in the deaths of more than 2000 birds.

While the loss of bird life is tragic enough, the incident again highlights the increasing problem of elephant poaching in Botswana. Once admired as a safe haven for elephants, the government recently lifted a hunting ban on these graceful giants, paving the way for trophy hunters to slaughter them.

With the ever-present threat of poachers looming, Botswana’s elephants and other wildlife need to be protected, not put under more pressure. Sign our petition urging Botswana to stop the slaughter of their elephants by reinstating the hunting ban.