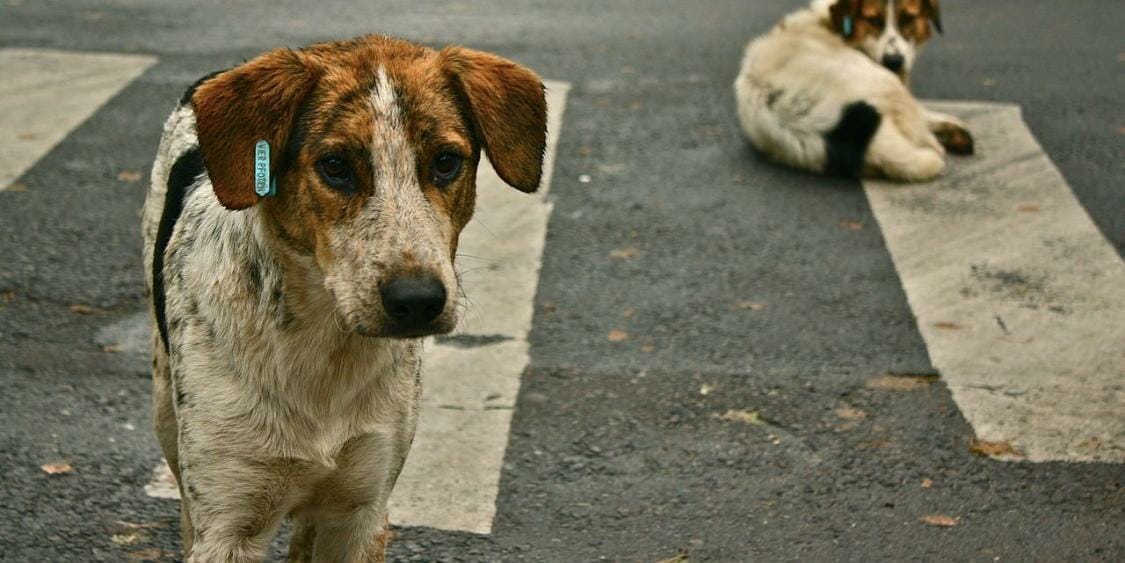 On July 23, Chengdu police officers were able to rescue and relocate 35 dogs from the residence of gang members who had stolen the animals and intended to sell them for slaughter. Several of the dogs were still wearing collars upon recovery, and a number of others appeared pure-bred, indicating to police officers that the animals had previously been companions, and were stolen from residential homes.

All of the dogs are still very frightened and in need of varying levels of medical care. Animals Asia and The Sichuan Qiming Animal Protection Centre (SQAPC) in the Sichuan Province have teamed up to treat them. Once the animals have fully recovered from their ordeal, the groups intend to begin searching for the dogs’ previous owners, or placing them in new forever homes. The gang members’ identities have not be publicly revealed.

In the Sichuan Province, located in southwest China, recent surveys have illustrated that the trade and consumption of dog meat is relatively uncommon, although the region has not be without incidents in the past several years. In 2011, almost 800 dogs were rescued after an animal-rights protection group received word that the animals were being shipped to restaurants in the nearby province of Guangxi, where dog meat consumption is significantly higher.

Yulin, located in the same province, is notorious for its annual Lychee and Dog Meat Festival where, despite worldwide protests, up to 10,000 dogs are consumed over the course of the 10-day celebration. Both live and dead dogs are sold at the festival, and the former are frequently seen hanging from vendors’ stalls. Supporters of the festival claim that all dogs involved are killed humanely, but photographs of the event depict otherwise. Multiple frightened dogs have been seen crammed together in tiny cages, and are then subjected to horrors ranging from fatal beatings to live boilings.

While the 35 lucky dogs at the SQACP will not have to endure such tragedies, millions of others undoubtedly will. Click here for additional information regarding the Chinese dog meat trade and how you can help