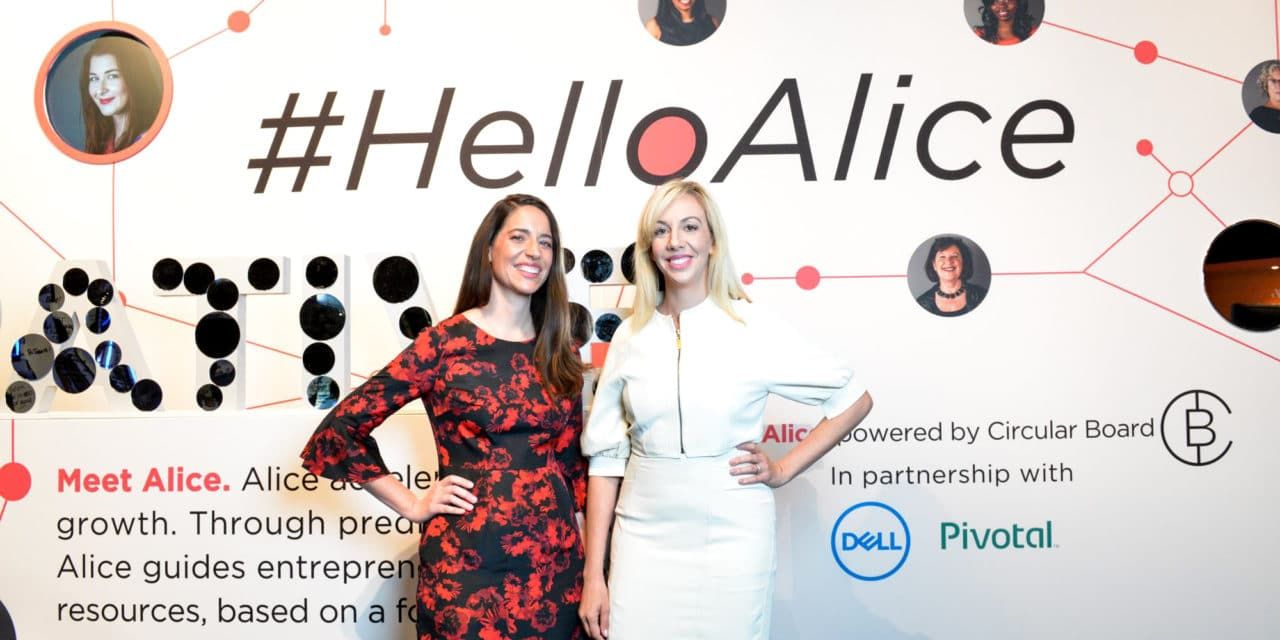 Dell EMC has partnered with Circular Board to create the world’s first AI-based adviser for female entrepreneurs. Alice is on a mission to connect women with the resources needed to scale their startup based on stage, location, industry, revenue, and individual needs. Driven by data analytics, the platform offers a conversational user interface focused on areas such as financing, strategy, marketing, technology, and others. Alice is designed to get smarter the more she is used, using machine learning to predict founders’ needs and offer targeted content independently.

In 2016, Circular Board approached Dell with the idea to create a virtual ecosystem in order to remove current boundaries that exist between female entrepreneurs and the resources they need. Despite a majority of Americans agreeing that females in the workplace work harder than men, there is still an underrepresentation of women in leadership roles. Circular Board had the idea to provide connections regardless of geography, age, or network. Dell jumped on the opportunity, asserting that only 2 percent of female entrepreneurs in the U.S. have reached more than $1 million in revenues, despite this group employing 7.8 million workers in the country. Dell brought on Pivotal, the company that developed and deployed Alice’s software in just over three months from concept to launch. 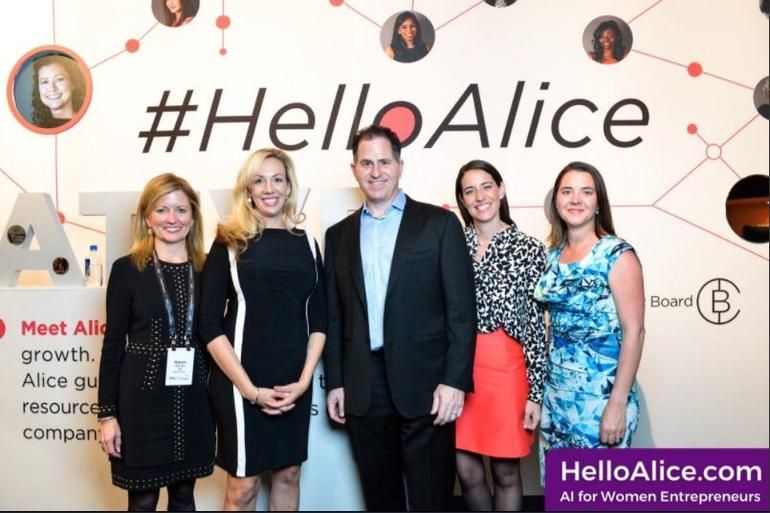 “Alice is a female founder’s best mentor, guide, and consultant. The current startup ecosystem continues to cycle resources among a very small percentage of well-connected entrepreneurs, making it difficult for less traditional founders to navigate,” said Carolyn Rodz, founder and CEO of Circular Board.

Procuring necessary resources has been a recurring problem for female entrepreneurs. A Babson report indicated that less than 3 percent of venture-capital-funded companies had female CEOs. Additionally, 48 percent of female entrepreneurs report that a lack of available advisors and mentors limit their professional growth. These barriers, coupled with the fear that plagues many female founders, can prevent an entrepreneurial spirit from truly flourishing.

Dell, however, has a history of pushing back against these industry norms and investing in the advancement of females in the workplace. The company kicked off a partnership with Girls Who Code in 2016 and provided a $400,000 donation towards educational programs for girls in underserved communities. Dell was also the first IT company to implement Men Advocating Real Change (MARC), an initiative aimed at creating real change in the workplace to create a more inclusive environment.

“Entrepreneurship is part of Dell’s DNA. We’re always looking for ways to bring entrepreneurs the best technology solutions to help empower them in the new world of digital transformation,” said Karen Quintos, EVP and Chief Customer Officer at Dell in a recent press release.