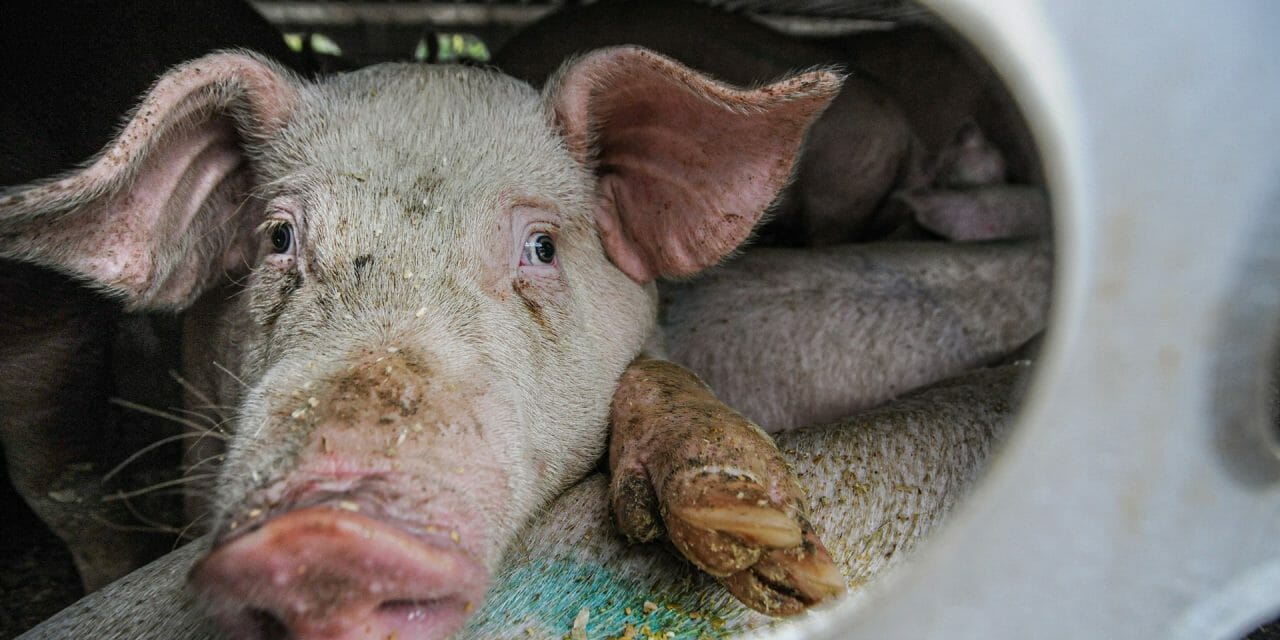 The World Health Organization (WHO) has officially called for a ban of wild mammals at live animal markets to help prevent new diseases from surfacing, according to Al Jazeera.

Rabbits, bats, deer, goats, lambs, raccoons, and porcupines are just a few of the mammals typically found at these markets — also known as “wet markets,” a  reference to the floors’ constant wet state from people spraying down vegetables, keeping meat on ice, and slaughtering live animals to order.

Sometimes the animals hang — skinned. Other times, they suffer being crammed in tiny and often filthy cages while awaiting cruel and brutal slaughters.  While many countries have outlawed the slaughtering of dogs and cats for food, many markets still sell them.

These markets are dangerous for humans, too. The mixing of so many wild animals in open, bloody, and often unregulated environments makes it much more likely that viruses will “jump” between species.

While the ban on live mammals at wet markets is a step in the right direction, the move doesn’t go far enough to save all animals from such horrible conditions. It does not protect the many other species contained and sold in inhumane ways.

Ducks get squeezed into bags with chickens and other birds. Wild-caught turtles pile atop one another in cages or tubs with other species. Sellers behead live frogs in front of customers. Crabs suffocate while tangled in nets. Fish wriggle around on countertops while merchants cut them into pieces. 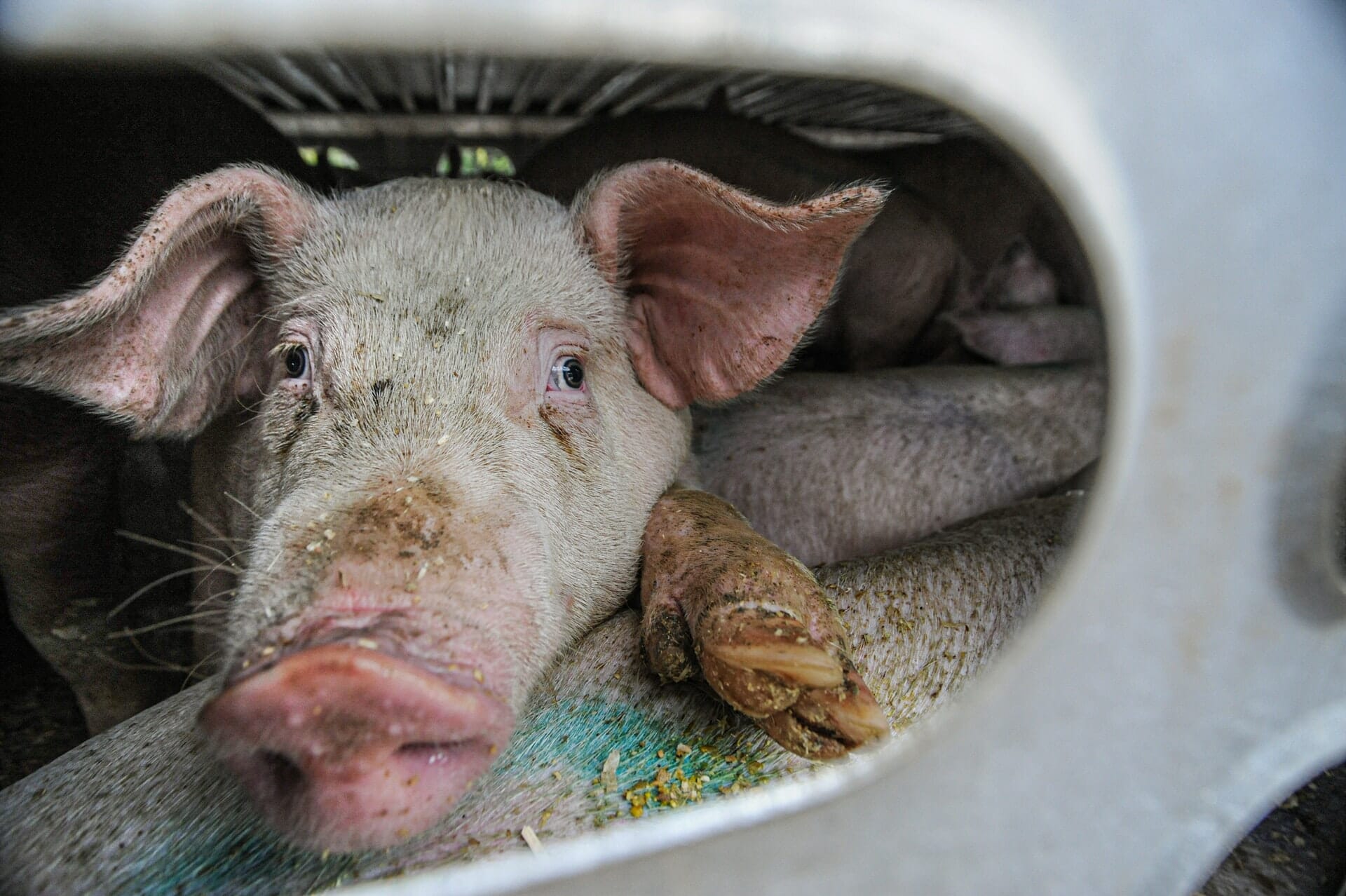