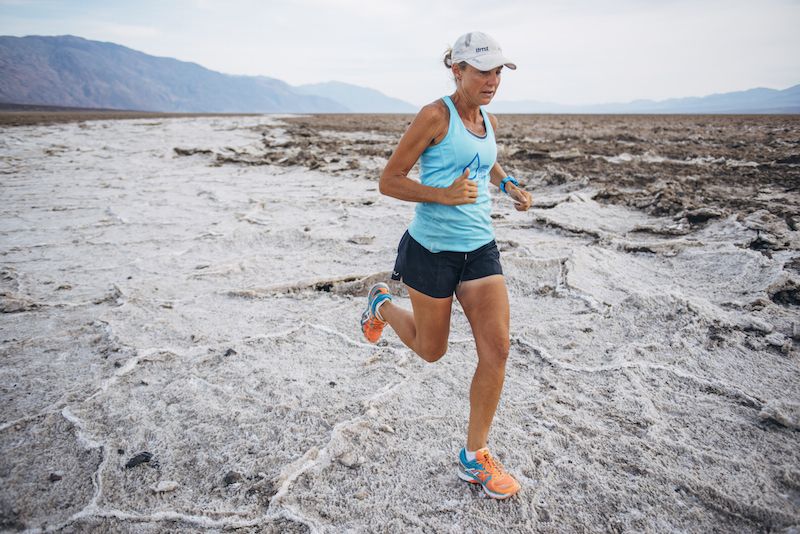 One Australian woman is making big strides for water awareness. She plans to traverse the globe, running the equivalent of 40 marathons in 40 days to draw attention to the global water crisis.

Despite the severity of the situation, few people are aware of how difficult access to clean water is becoming, and even fewer people are doing anything about it. That’s why Mina Guli decided to step up and take on the challenge of raising awareness. To send her message home, she will run a total of 1,048 miles along six major waterways on six continents.

“Clean water and sanitation is one of the biggest problems of our time,” Guli said, adding that last year the World Economic Forum ranked the water crisis as the highest concern for the next decade. 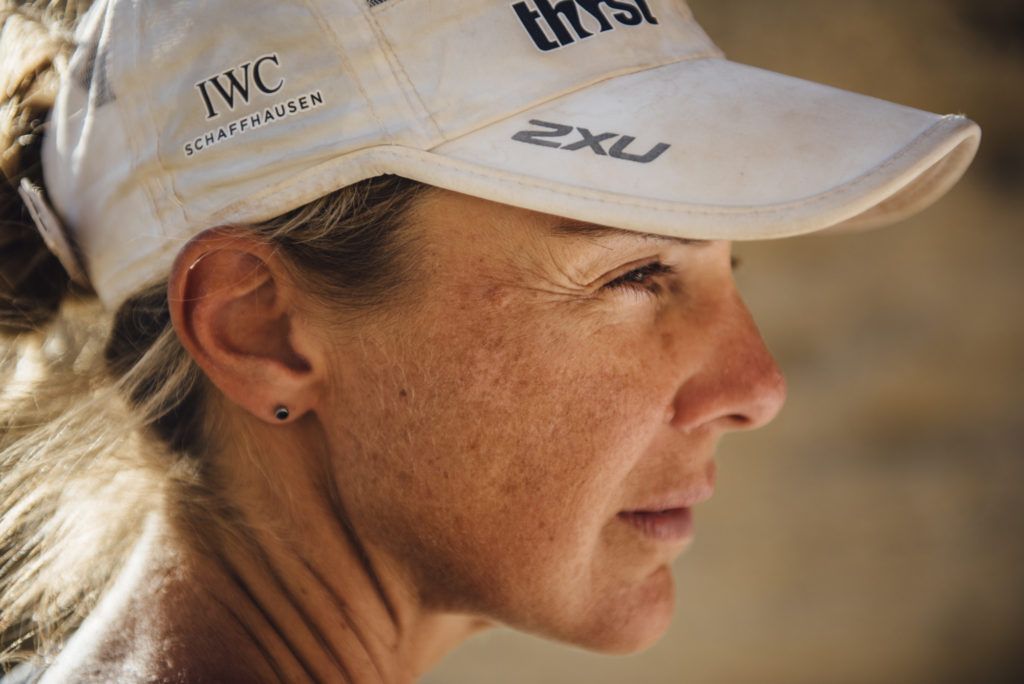 Guli’s journey, which is sponsored by Tibet Water, LieStraw, Nike, and 5100, is sure to make an impact. This is actually the second time she’s run the equivalent of 40 marathons in 40 days, and the feat is garnering a lot of attention. In 2016, she completed a similar challenge, running through 7 deserts.

This year, the route is overflowing with symbolism to remind everyone just how precious water is, and why we should start paying more attention to it. 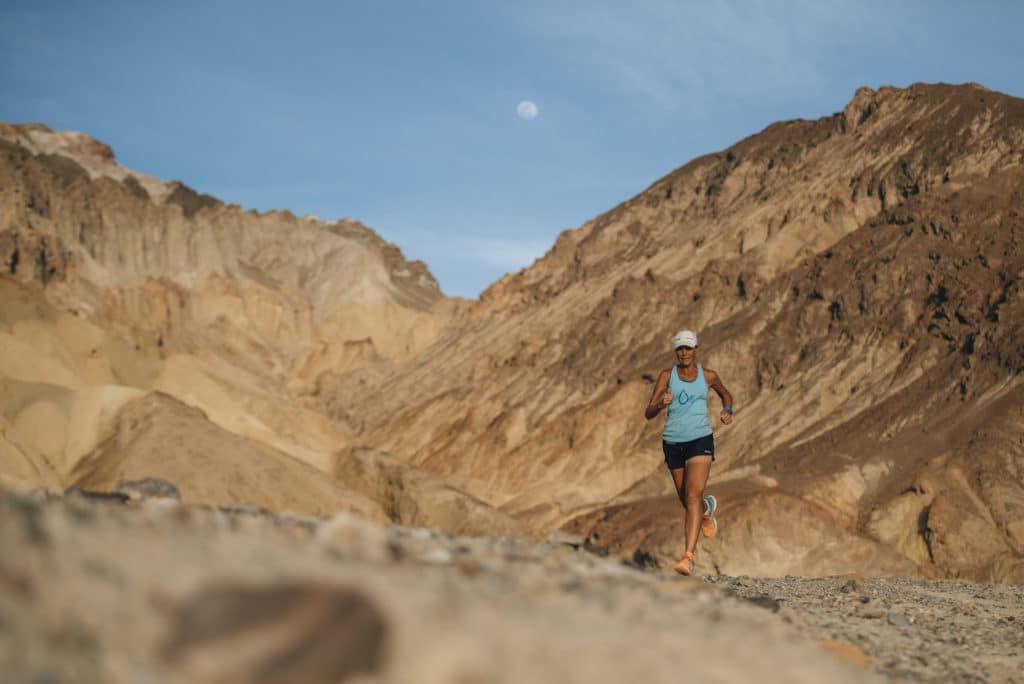 The route passes by six important rivers on six continents:

Most of the water humans use comes from rivers.

Why so many sixes?

Guli hopes to draw attention to ‘Goal 6’ of the United Nations’ Sustainable Development Goals, which focuses on improving access to clean water. But the symbolic nature of the run doesn’t end there. Guli plans to kick off her epic run on March 22, World Water Day.

“By running along the most historic rivers in the world, she raises a critical message – the world’s future and our lives depend on having enough clean safe water – is sure to resonate,” said Alison Hill, managing director of LifeStraw. 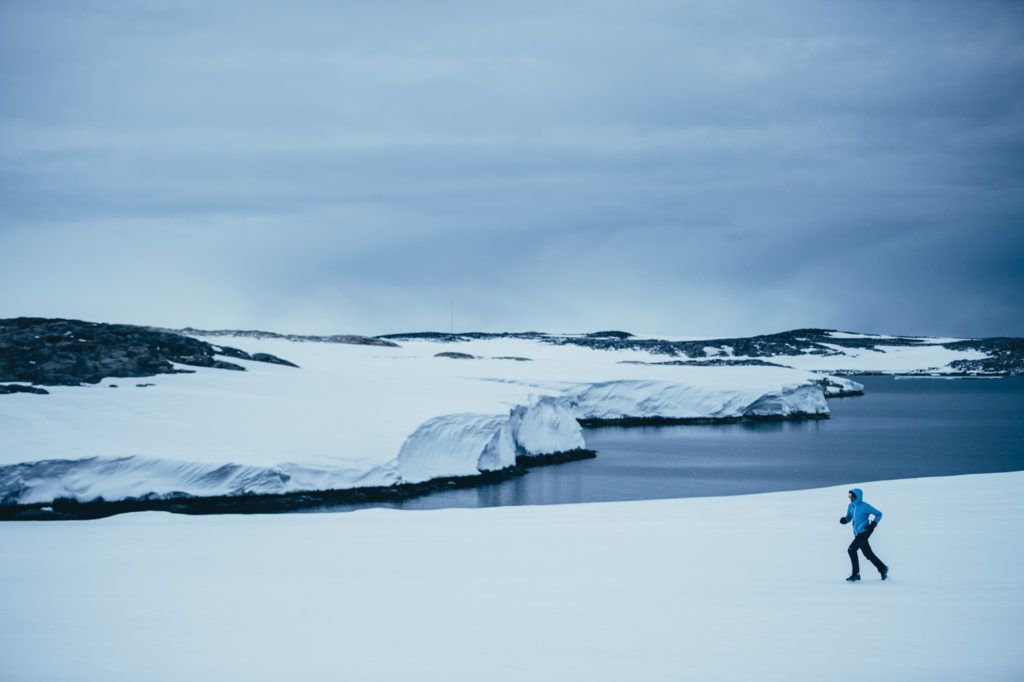 Specifically, Guli hopes her 6 River Run will raise awareness for, and help achieve, ‘Goal 6′ of the United Nations’ Sustainable Development Goals. By 2030, Goal 6 aims to achieve universal and equitable access to affordable, safe drinking water for all, improve water quality by reducing pollution, and protect and restore water-related ecosystems.

“The global water crisis is pervasive and demands our immediate attention,” said Guli, who also serves as a World Economic Forum Young Global Leader. “Water scarcity, though pressing, is not the only problem that needs to be addressed.”

Limited access to water results from many factors. In some areas, there may be a lot of water, but it isn’t safe to drink. That’s the case for India, where over 33 percent of the groundwater isn’t suitable for drinking. For others, drinking water may be hard to access because the country lacks infrastructure or the systems that carry the water are damaged, which is common in war-torn areas like Aleppo. 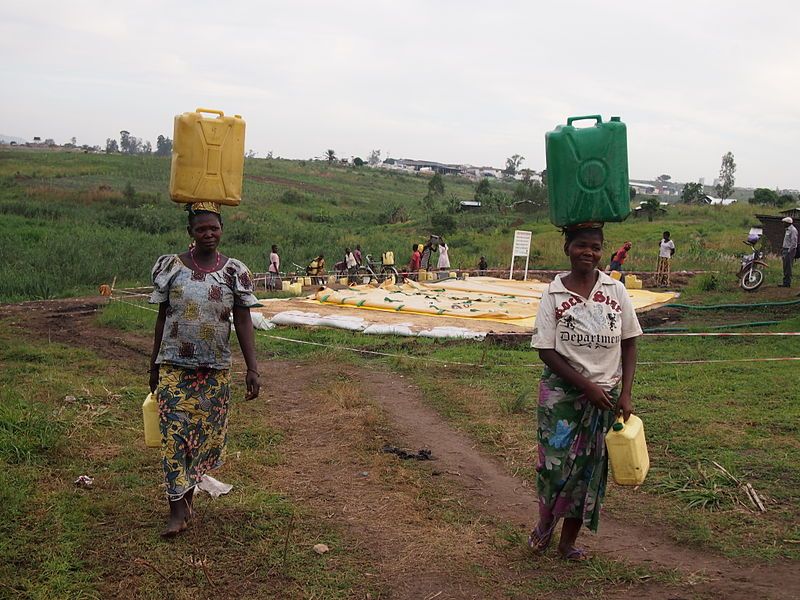 Women collect water from a treatment center in the Democratic Republic of the Congo, where much of the water is unsafe. Picture by Oxfam East Africa (Collecting treated water) CC BY 2.0, via Wikimedia Commons

“Even in places where there is an abundance of water, there are water issues,” Guli explained. “This includes water quality, the cost of water, the distribution of water, and poorly managed infrastructure.”

“The water crisis is an opportunity for innovation and leadership,” said Guli, who has founded her own international non-profit committed to water conservation, Thirst. “If we don’t change consumer behavior and the way that business operates, by 2030 the demand for water will be 40% greater than supply.”

Where is all the water going?

Earth is made mostly of water, but unfortunately, just .3 percent is usable by humans. With so little water to go around, population growth adds even more pressure on our limited supply.

To help solve the global water crisis, Guli said we also need to be more aware of how and where we use our water. Perhaps surprisingly, you can’t see where most of the water goes on a daily basis. Washing your clothes and showering takes up comparatively small amounts of water. Instead, most water use is “invisible” – you don’t directly see how the water was used. This means everyone has a “water footprint.” Depending on your lifestyle, you may use more or less water than you think.

For example, making just one beef burger requires the same amount of water as running your shower for two hours and to raise one cow you’d need an Olympic sized swimming pool of fresh water. This means that remembering to turn off the faucet and taking shorter showers might not be enough to tackle the global water crisis. You may need to make other changes as well.