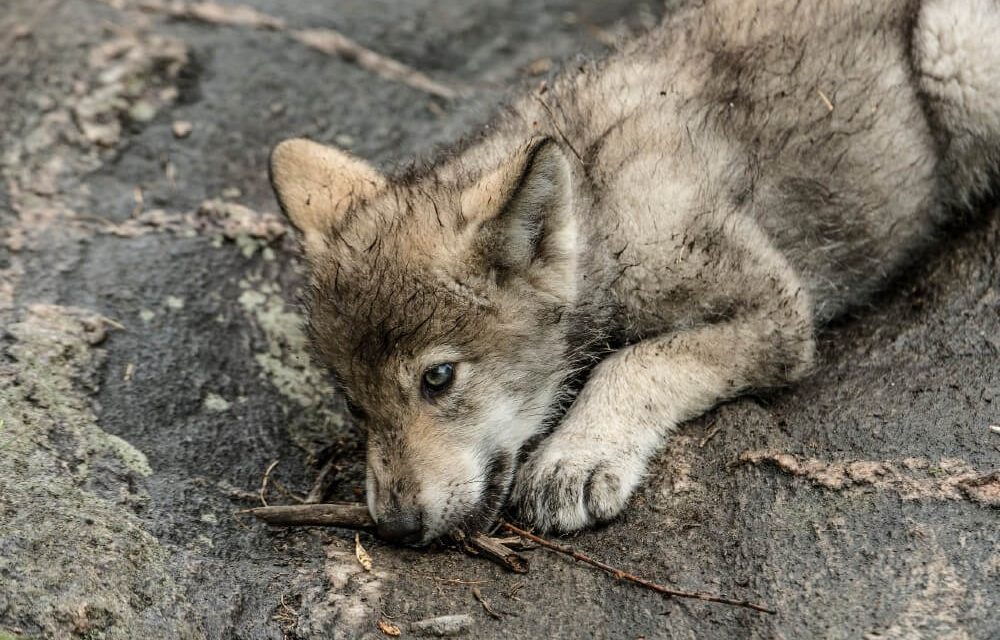 An endangered wolf pup in Washington was killed mistakenly by Washington wildlife officials seeking to dispatch an adult member of the Smackout Pack, according to The Spokesman-Review.

Upon examining the corpse and circumstances, the Washington Department of Fish and Wildlife (WDFW) also announced the pup may not actually have been from the Smackout Pack.

While the department apologized for un-intendedly killing the pup, who they say may have been a member of the nearby Dirty Shirt Pack, leadership also stood by the brutal action.

“Biologists who saw the pup evaluated it and based on their professional opinion thought it was an adult from a distance,” said WDFW Wolf Policy Lead Julia Smith. “Following removal they saw it was a pup.”

Smith added that because the pup was killed in Smackout territory, the death met a state issued “kill” requirement.

“The director authorized the lethal removal of one wolf from the Smackout pack territory, which occurred,” she said.

The Smackout pack had reportedly killed four calves and injured two calves on public and private lands in Stevens and Pend Oreille counties between Aug. 17 and Aug. 31, prompting WDFW in early September to authorize the killing of one adult wolf, according to news reports.

The wolf pup was killed Sept. 7, although there have been no reported attacks by the pack since Aug. 31.

Wolves are state-listed as endangered, and a 2019 directive from Washington Gov. Jay Inslee ordered WDFW to kill less of them. And pups generally aren’t responsible for the attacks on livestock that the department used in reportedly justifying the lethal action.

The killing has drawn criticism, including from the cattle industry.

Washington Wildlife First — a nonprofit whose stated purpose is to transform WDFW “from a model of consumptive use to an ethic that values science, respects nature, and prioritizes the preservation of natural ecosystems” — also denounced the most recent killing.

“By accidentally gunning down a wolf pup from the wrong pack, the department has made clear how little the public can trust it to manage Washington’s iconic wolves,” said the nonprofit’s Executive Director Samantha Bruegger.

Bruegger added that the “department’s inability to distinguish one pack from another calls into question the basis for attributing these predations to any particular pack.”

Although wolf attacks almost always make headlines, the number of livestock killed by wolves in Washington each year is extremely low.  In 2021, WDFW reported only five calves confirmed dead and eight calves confirmed injured, statewide, from wolf attacks, compared to data from USDA reports showing at least 228,000 calves and more than 1.1 million adult cattle in the state.

“We do our best to carry out the objectives, but the nature of this work means there is some risk of removing a wolf that was not the focus of the field operation, as seen in this recent example,” the agency said in a written statement. “We understand how upsetting this news can be for engaged communities (as it is for WDFW staff).”

Wolves in Washington already have been pushed to the outskirts — to rural areas mainly in the northeast end of the state — as have wolves in several other states where they are persecuted.

There are only an estimated 206 wolves left in Washington, scattered across 33 packs — 76 percent of whom had no history of attacks in 2021, according to WDFW data. Past reporting by Crosscut notes that even one wolf death can seriously disturb — or even destroy — a pack.  The killings must stop.

If you haven’t already, please sign our petition urging increased protection for the United States’ precious but persecuted wolves.