Winter’s Transformation: Starting Over During a Pandemic 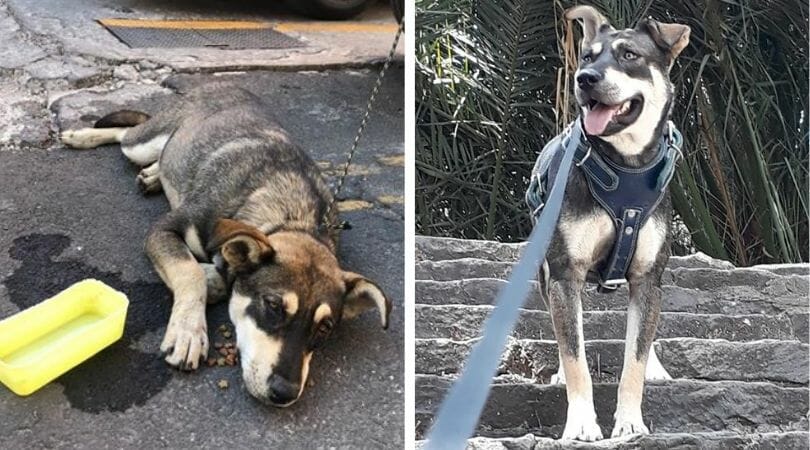 Shortly before the global coronavirus pandemic and lockdowns, Gabriela Ramos visited a Mexico City park. She noticed a homeless man dragging an exhausted and ailing Siberian Husky mix across the pavement. The dog was too weak to walk on his own. 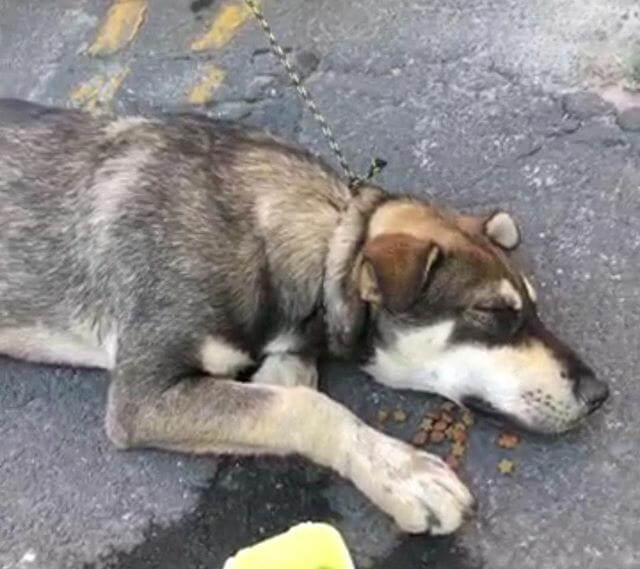 Alarmed by the heartbreaking scene, Ramos approached the Husky’s guardian and pleaded with him to let her take and care for the dog. The man refused at first, but he eventually agreed to surrender the dog in exchange for 200 pesos. At that moment, Winter, as the dog was later named, began his much-deserved second chance at life.

Ramos called her recently married daughter, Gaby Martinez, who was visiting from Sweden with her husband, Hamza Camara, and told the couple that she needed to find a loving home for Winter. In the meantime, Ramos’s daughter agreed to foster him.

Medical tests showed Winter’s stomach riddled with worms, which explained his bloated appearance despite his malnourishment. He is also missing a toe.

After spending three days at the vet receiving lifesaving care, Winter was released. 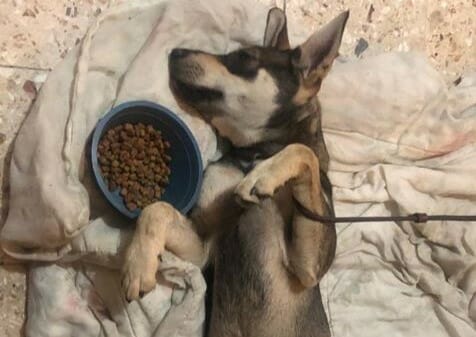 Unsure of whether Winter would get along with the family’s five other dogs, Gabriela kept him separated at first. The family patiently showered the traumatized canine with love and affection, as they monitored his health, waiting until they thought he was ready to meet the other dogs. 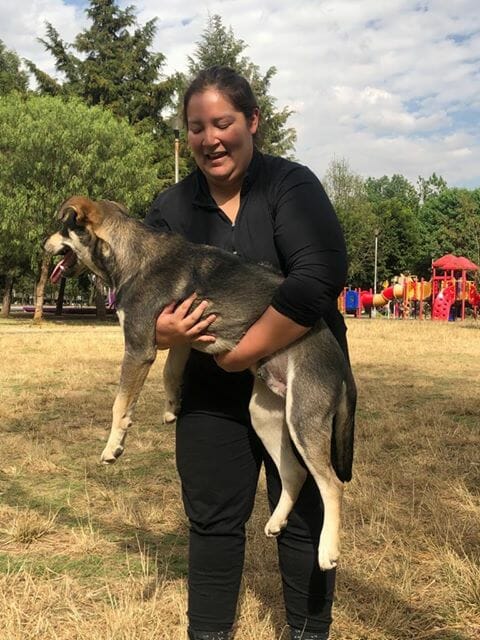 Winter’s physical health quickly improved, but he struggled with some behavioral issues as he adjusted to life off the streets. His new guardians enrolled him in dog training classes, giving them a chance to bond with one another. Day by day, Winter became more acclimated to his new surroundings and circumstances.

One day, Gabriela, Gaby, and Hamza drove Winter and their other dog, Rocky, to the park in separate cars, giving them an opportunity to meet at a neutral territory. The pair instantly hit it off, and Rocky seemed confused, but happy, when Winter got into the same car as him to go home. 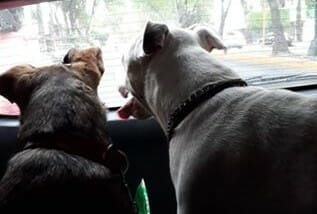 The duo’s bond deepened when Maki, Rocky’s best canine pal, passed away. Winter remained steadfastly by Rocky’s side, giving his new friend space to grieve while comforting him when needed. 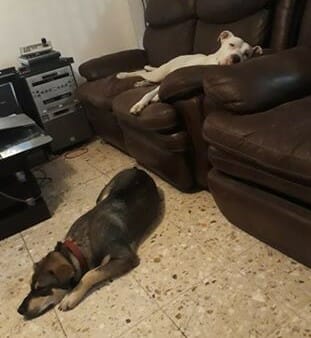 Over the following weeks, COVID-19 rapidly spread around the world. Life changed in alarming ways and would soon come to a screeching halt. But this didn’t stop Rocky and Winter’s friendship from growing. 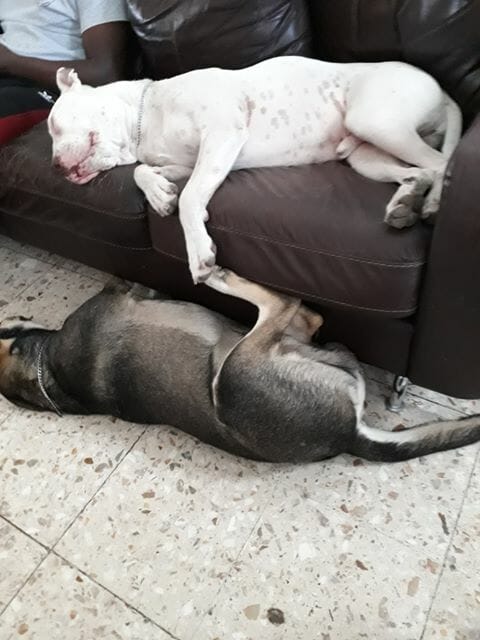 Winter fit right in with the household’s other dogs, including Kimba, Gaby’s Chihuahua. By then, it was clear that he was exactly where he belonged, and the search to find Winter a forever home was officially called off.

Gaby and Hamza, who extended their stay in Mexico due to the COVID-19 crisis, fell head-over-heels for Winter while making the most of life in quarantine. The couple plans to take the dog with them when they return to Sweden, where they’ll continue caring for and loving him unconditionally.

Winter is still adjusting to his new life and is making remarkable progress as he continues attending training classes. 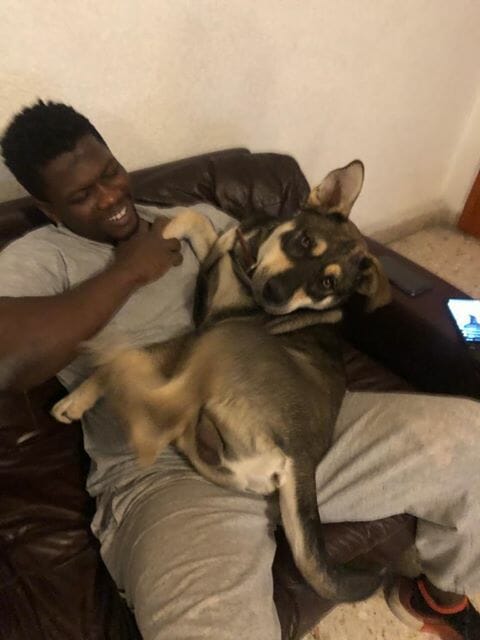 This heartwarming story of a dog starting over from rough beginnings, while his new guardians came to grips with the jarring and unexpected circumstances of the coronavirus pandemic, reminds us of the healing bonds that form between humans and dogs, even — or, perhaps, especially — during times of uncertainty and chaos.