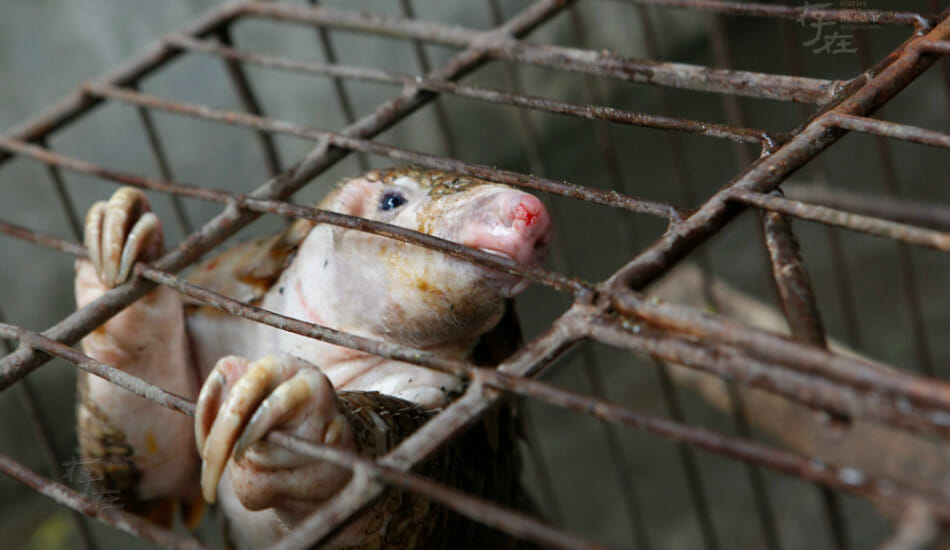 A groundbreaking study has found that the multi-billion dollar wildlife trade — whether legal or illegal — is pushing species toward extinction.

Animals get ripped from the wild and sold for the exotics pet industry, traditional medicine, ivory, and lab use in the wildlife trade. Some studies estimate that more than 100 million plants and animals get trafficked each year.

But the global impact of the wildlife trade on species hasn’t been extensively researched until now, when researchers from Sheffield University tackled the topic.

They found wildlife populations decreased by an average of 62 percent in areas where the wildlife trade flourished. They also found that endangered species are the most at risk — with average population declines of 81 percent.

The wildlife trade wiped out local species populations in certain areas, including spider monkeys and Baird’s Tapir, according to the study, which was published in Nature Ecology & Evolution.

“The fact that we are seeing such severe declines over many different kinds of species and across different scales at which trade’s occurring – I think that is a surprise,” David Edwards, a professor of conservation science at Sheffield University, told The Guardian. “And I think it’s something we all need to be really concerned about.”

The researchers considered the impacts of both legal and illegal wildlife trading. Even in areas where the trade was considered “legal,” they found the practice to be “horrifically unsustainable.”

The conclusion for researchers is clear; we aren’t doing enough to protect our precious wildlife.

“Current protective measures fail species, with significant declines even where the harvesting for trade occurs in protected areas,” the researchers wrote in the study.

We need better protective measures for threatened species, at both local and international levels. Sign Lady Freethinker’s petition urging the U.S. Fish and Wildlife Services to protect pangolins, the world’s most trafficked animal, under the Endangered Species Act — ending a bloody, illegal trade that harms both animals and people.

SIGN: No More Pangolins Boiled Alive for US Wildlife Trade