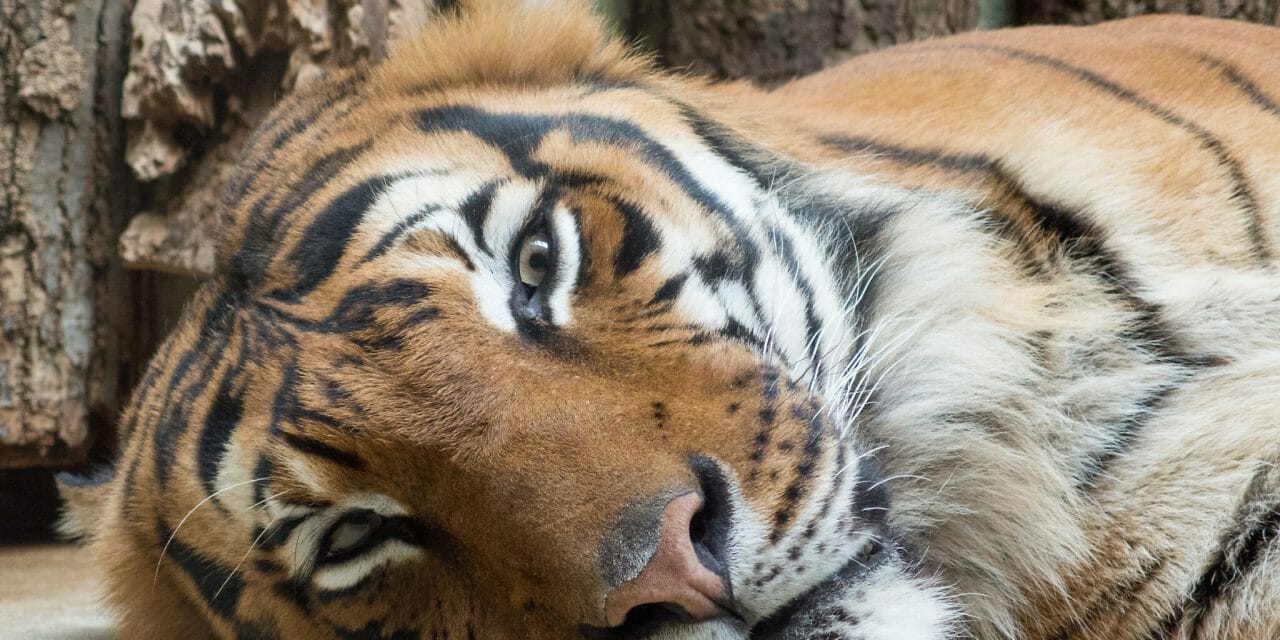 In an incredible step forward for animals exploited for “entertainment,” the French parliament passed a wide-ranging animal welfare bill that will end mink farming in the country and ban the use of lions, bears, and other wild animals in live circus shows within the next two years. The bill also will end all live dolphin shows within the next five years.

With the new legislation, France joins more than 48 countries that currently prohibit or limit the use of animals for live entertainment.

“The treatment of animals is neither a nature-loving city-goer’s obsession, nor is it a passing phase, but a subject which a growing number French people are concerned with,” said French National Assembly Member and bill co-sponsor Loïc Dombreval.

Polls show a vast majority of French citizens support the law, which passed 332-1, with 10 abstentions. Dozens of cities and towns around the country already have local legislation banning traveling circuses.

The legislation also increases the maximum penalty for mistreating animals to up to five years in prison and a fine of €75,000 (or $85,000 USD), criminalizes intentionally killing pets, and bans anyone previously convicted of animal cruelty from owning a pet again.

Importantly, the new law also tightens restrictions on how pets are sold by restricting online pet sales to licensed breeders and pet stores and requiring first-time buyers, whether online or off, to sign a “certificate of commitment and understanding” and then wait seven days before allowing a purchase to go through — a process designed to prevent impulsive buying that can lead to pets being abandoned.

While the vote is a great start to expand animal rights in France, the bill omitted many cruel uses of animals for people’s “entertainment”–  such as in bullfighting, hunting, and the force-feeding of geese to produce foie gras.

Dombreval, who tweeted that the vote was a “victory” for animals, conceded to criticism that the final bill fell short.

“There will inevitably come a day when… we will debate sensitive issues such as hunting, such as bull-fighting, or some animal-rearing practices,” he told Yahoo!News.

That day must be now.

No more innocent animals should be killed in cruel French bull fights — especially since the country has already banned the bloody practice from 90 percent of its territories. Sign our petition urging France to institute a complete ban of bullfighting throughout the country.