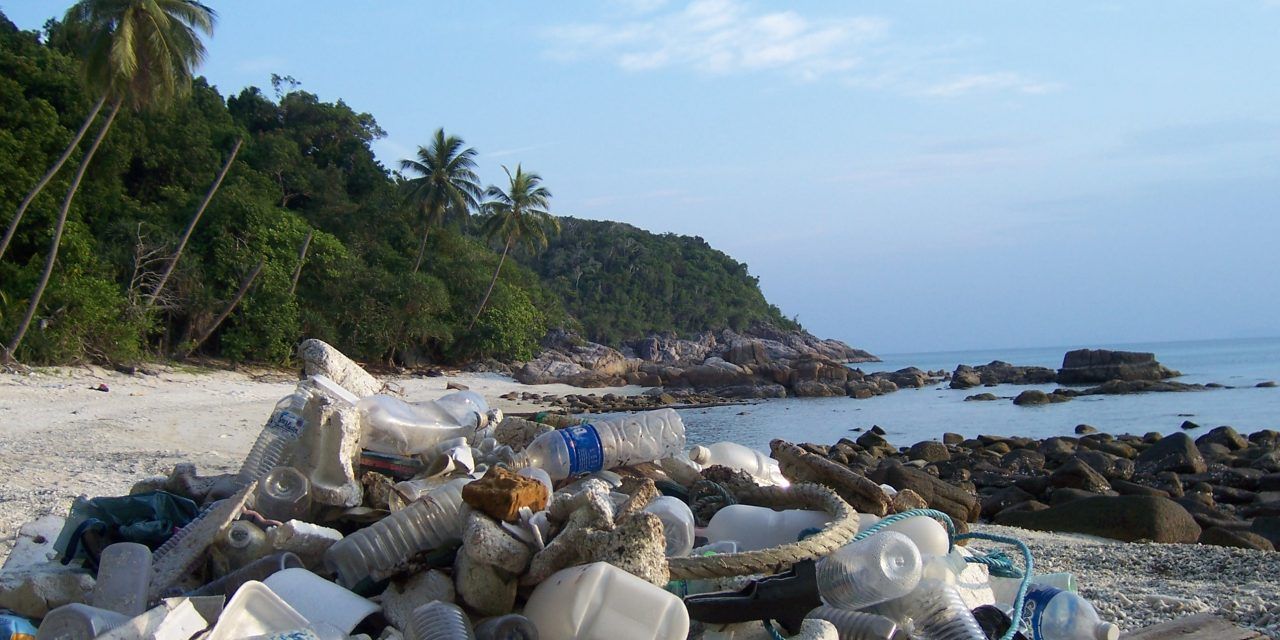 Ocean Conservancy, an organization striving to keep the world’s oceans healthy and clean, has released a series of infographics documenting some of the unexpected and bizarre items collected during its 2017 International Coastal Cleanup.

“You would be amazed at what volunteers find every year along beaches and waterways,” said Allison Scutes, associate director of Ocean Conservancy’s Trash Free Seas initiative. “No matter where you are in the world, chances are you’ll see plastic bottles, bottle caps, straws, packaging… then you get items where you just have to wonder, ‘how did this get here?’”

The International Coastal Cleanup unites hundreds of thousands of volunteers around the world, encouraging them to hit the beaches, parks and waterways to remove rubbish. First launched in 1986 in Texas, the program also maintains a massive database on marine debris, as volunteers record every item retrieved during the clean-up. This data is used to create an Ocean Trash Index, utilized by scientists, researchers and policymakers to come up with solutions to the enormous problem of ocean debris.

The most commonly found items are cigarette butts, food wrappers, straws, and plastic drink bottles, but over the years volunteers have discovered the weird and wonderful; from wedding dresses and washing machines to mattresses, hot tubs and even a unicycle.

“There’s this idea that the ocean is so vast that it can just swallow up anything,” said Nicholas Mallos, director of the Trash Free Seas program. “But the reality is that trash, specifically plastics, can have a serious impact on ocean health.”

An estimated 8 million metric tons of plastic waste is dumped into the oceans every year, injuring and killing wildlife and clogging up the world’s beaches. Plastics eventually break down into microplastics, and scientists estimate that without a real worldwide effort, the ocean could contain one ton of plastic for every three tons of fish by 2025.

Although this problem is immense, there are simple things every one of us can do to start reducing the amount of refuse that winds up in our seas: say no to plastic straws, pack a reusable water bottle, or head down to your local waterway to help with a cleanup. Support companies who are supplying recyclable packaging and push your local policymakers to improve handling of waste collection and management.