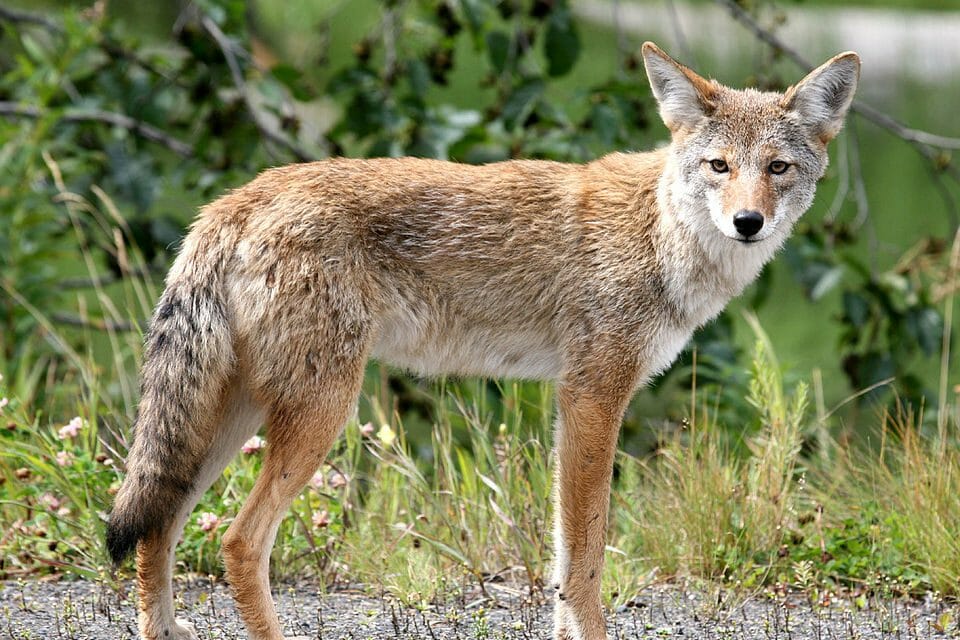 ‘Wildlife killing contests,’ in which hunters earn prizes for shooting innocent animals, are now banned in Washington, protecting coyotes, foxes, and other animals.

This ban makes Washington the seventh state to outlaw these contests, in what is hopefully the beginning of a trend to end such violent events in the United States.

In these brutal contests, wild animals are killed en masse, as participants set out to accumulate as many dead animals as they can. Prizes are awarded for killing the most animals, the largest animals, or even the smallest animals, according to the Humane Society of the United States.

“I’m so grateful the commission has finally banned these cruel, unsportsmanlike competitions,” said Sophia Ressler, a staff attorney at the Center for Biological Diversity, in a press release. “These wasteful contests don’t reflect the values of most Washington residents or proper, science-based wildlife management.”

From 2013 to 2018 in Washington, more than 1,400 coyotes were killed in these cruel contests, including the Washington Predator Coyote Classic and the Lind Gun Club Coyote Hunt, reported the Center for Biological Diversity.

These contests celebrate cruelty and violence. Participants brag about their kills on social media, with photos of them next to piles of dead animals. At one event, someone boasted about cutting open a pregnant coyote after killing her, according to the Humane Society of the United States.

Proponents of these contests say they manage wild animal populations and protect livestock, but science and state wildlife agencies have repeatedly refuted these claims, explaining how they’re not in line with wildlife management practices and destroy healthy ecosystems.

Even hunters have supported bans to end these contests because they’re unethical.

At Lady Freethinker, we will do everything in our power to ensure that states continue to ban these cruel contests throughout the country.