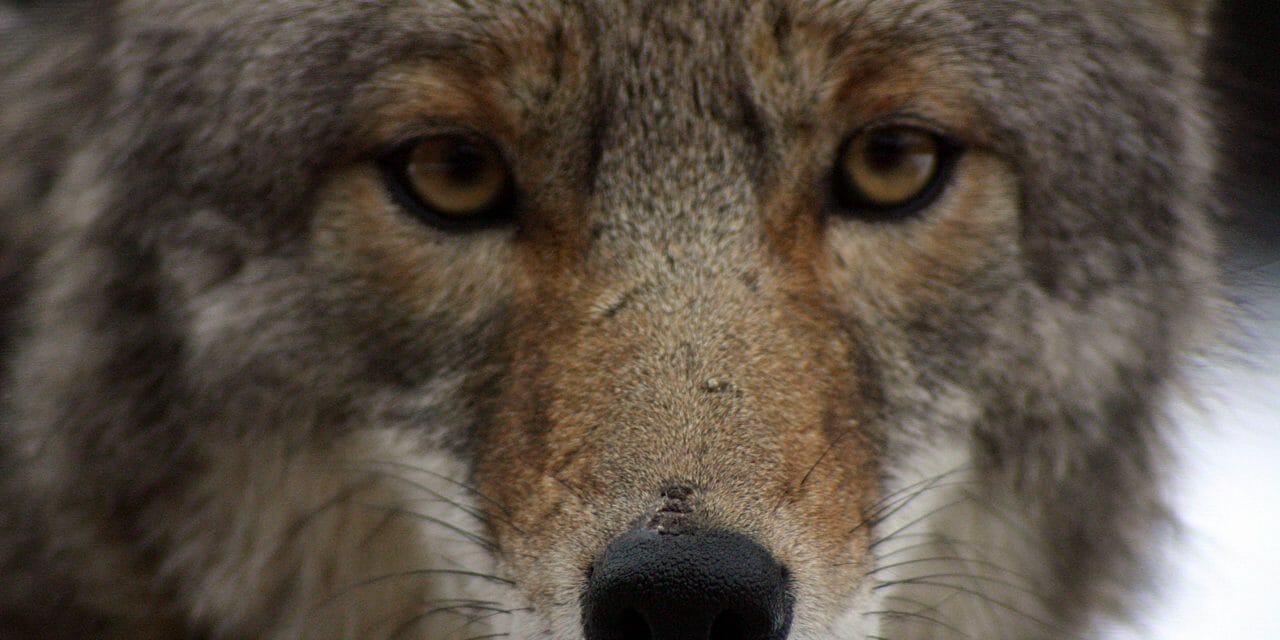 Victory for Arizona’s wild predators! On September 4, the Governor of Arizona’s Regulatory Review Council voted unanimously to ban wildlife killing contests that target iconic species such as coyotes, foxes, cougars and bobcats. The ban will take effect 60 days from its passage.

Arizona is the 4th state to ban the practice, behind California, New Mexico and Vermont. Roughly 5,000 people wrote to the Arizona Game and Fish Commission regarding these competitions and many citizens publicly opposed the events.

In these savage contests, hunters bait and kill as many wild animals as possible. Participants compete for prizes like belt buckles, cash, and trophies, and boast about how much fun it is to kill innocent animals with “like-minded” people. Horrifyingly, youth clubs also hold competitions, sending a message to young children that killing animals is a game.

While advocates are celebrating this victory, they are also aware that hunters may use loopholes to continue business as usual.

Matt Francis, Arizona State Representative for Project Coyote stated, “While we have concerns that potential loopholes may allow these contests to continue, we were pleased to hear that Commissioner Davis is committed to amending the rule if necessary to prevent participants from evading the ban. We all want the same thing: to end the cruel and ecologically destructive killing of the public’s wildlife for no good reason.”

I AM Wolf Nation Executive Director Betsy Klein also commented, stating, “As stewards of all wildlife, we owe this to present and future generations. While the rule leaves room for these atrocities to continue, it is a step in the right direction and we are thankful to the Commission for proposing such a rule in the first place.”