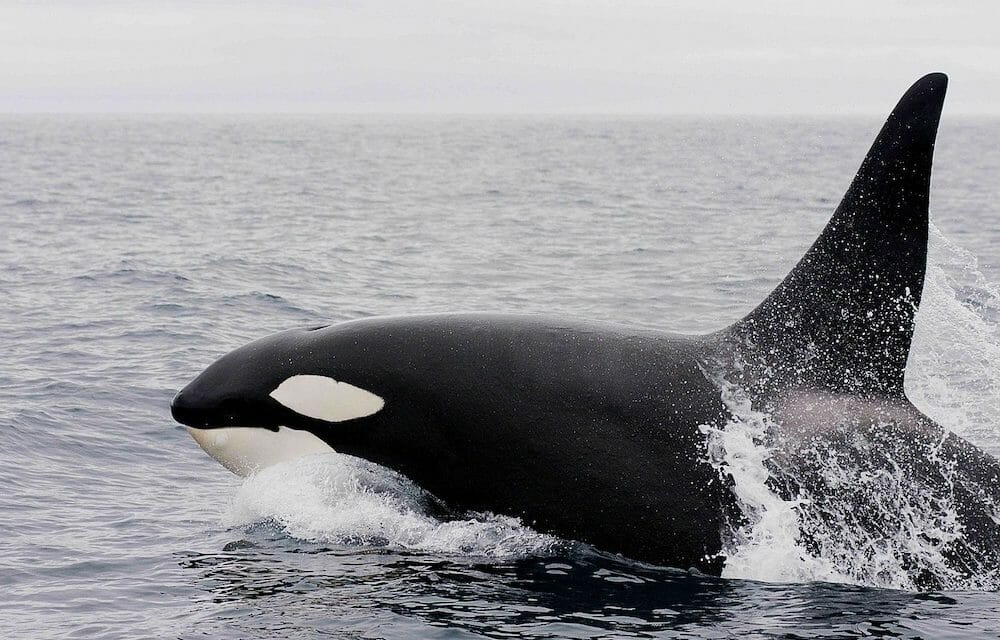 Tahlequah, an orca who heartbreakingly carried and grieved over her deceased baby for 17 straight days in 2018, is pregnant again, according to researchers.

The discovery came after drone images — recorded by John Durban of Southall Environmental Associates and Holly Fearnbach of Sealife Response, Rehab, and Research (SR3) — found a number of pregnant whales in the Pacific Northwest.

Tahlequah, J35, is pregnant again! Every boater can help these vulnerable whales by giving the extra space. #orca #killerwhale #Tahlequahhttps://t.co/xOgnDsXecZ

Whale pregnancies are rather common, but because of the public outpouring of grief over Tahlequah’s previous loss, this event has special meaning.

The southern resident orcas are struggling to survive, and when Tahlequah, also known as J-35 in her pod, gave birth to her calf, it was the first in her community for three years. Sadly, her new daughter died. Since then, two more calves have been born in the J and L pods, and thankfully they’ve survived.

According to Sam Wasser of the Center for Conservation Biology in Washington, the southern resident orcas now only have a population of 72, making every new life extra precious.

Unfortunately, few pregnancies are successful in this endangered community, with approximately two-thirds of calves being lost.

Tahlequah still has a long way to go in her pregnancy — orcas carry their babies for about 18 months — and she will need a lot of luck to have a successful birth and keep the calf healthy and safe.

Fearnbach and Durban are calling on everyone to be careful not to disturb the whales at this important time when going out on the water.