Abandoned by a breeder, this puppy was near death by the time a truck driver discovered him and brought him to an emergency vet in central Pennsylvania.  The pup, named Libre, was in and out of consciousness, unable to even hold his head up.

Janine Guido, the founder and director of nearby Spiranzo Animal Rescue, arrived to the hospital that night. She remembers her heartbreak at the puppy’s condition, recalling that she had “never ever seen something so close to death.” The vet recommended euthanasia for the gravely ill puppy, but Guido could sense his fighting spirit. She promised Libre that if he pulled through, she would adopt him into a forever home with her.

Libre’s road to recovery proved to be a long one. While he was under veterinary care, Guido visited him daily. But even after five days of treatment, his outlook remained bleak. Guido and the vet were forced to have the conversation which every pet owner fears: was trying to save Libre’s life in his best interests, or were their efforts only prolonging his suffering? They decided to wait one more day to see if his health improved.

Their faith was rewarded – incredibly, Libre’s condition turned around overnight. Just twelve hours after Guido and the vet had the difficult conversation about the possibility of euthanasia, Libre was standing and eating on his own. In the days that followed, the once-frail puppy continued to make remarkable strides with Guido at his side. Libre also gained internet fame for his remarkable spirit, prompting fans around the world to shower him in gifts and support.

After thirty days at the vet, Libre went home to the Spiranzo Animal Rescue farm with his new adoptive mother, Guido. His health continues to improve under her care, where he has made a new best friend – a cow named Meatball.

Libre’s miraculous survival inspired the passage of new, stronger animal rights legislature in his home state of Pennsylvania. In June of 2017, Libre’s Law went into full effect. The most significant provision of the law grants courts the authority to charge first-time animal cruelty offenders with a felony. Libre’s Law also forbids leaving pets outside in freezing weather for more than thirty minutes.

Thanks to Libre’s will to survive and Guido’s dedication to saving him, more animal abusers will be made to face justice under Libre’s Law – and more puppies like Libre will be able to lead full, healthy lives. 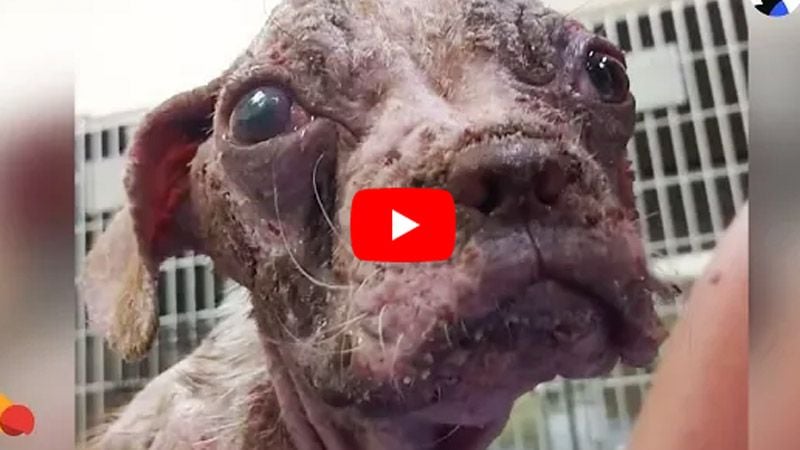