In This State, People Who Leave Their Dogs in Freezing Weather Will Go To Jail

Home » Animals » In This State, People Who Leave Their Dogs in Freezing Weather Will Go To JailBy Haley Jones Glover | November 23, 2017 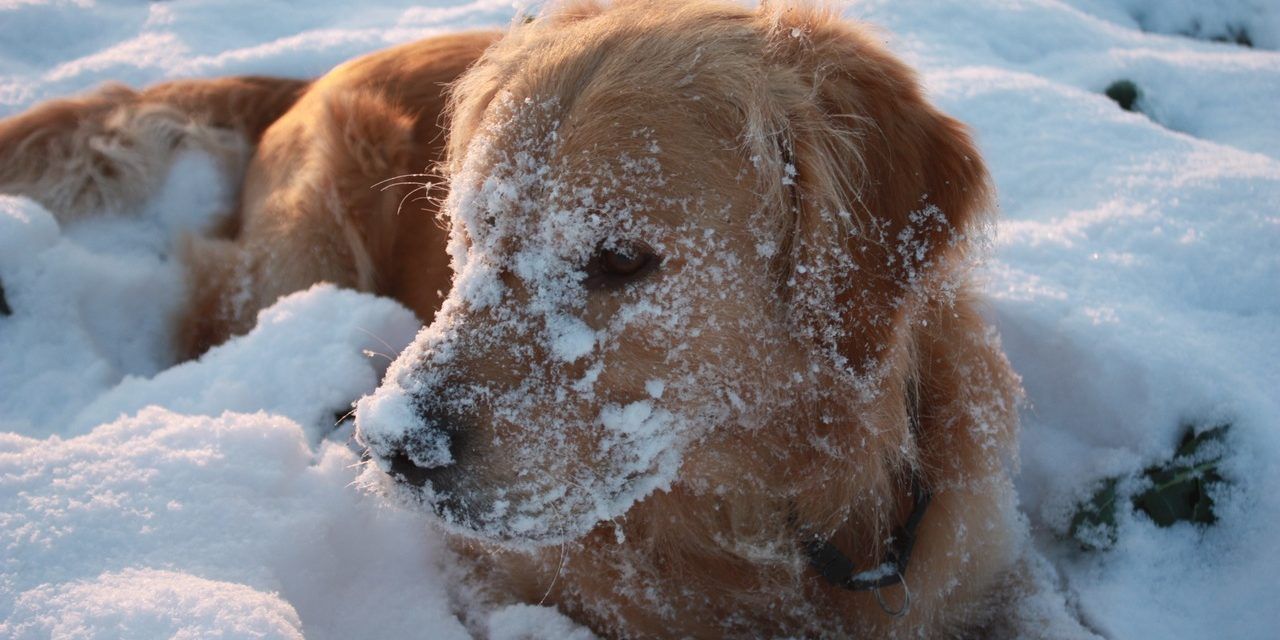 Pennsylvania has been cracking down on animal cruelty. In June of this year, Governor Tom Wolf signed Libre’s Law, which allows district attorneys to bring felony charges against animal abusers. Libre’s Law is named after a Boston Terrior puppy named Libre, who was found (by a delivery man) surviving in terrible conditions on an Amish breeder’s farm. Libre was present when the new law was signed – he even got his paw print signature on the legislation! 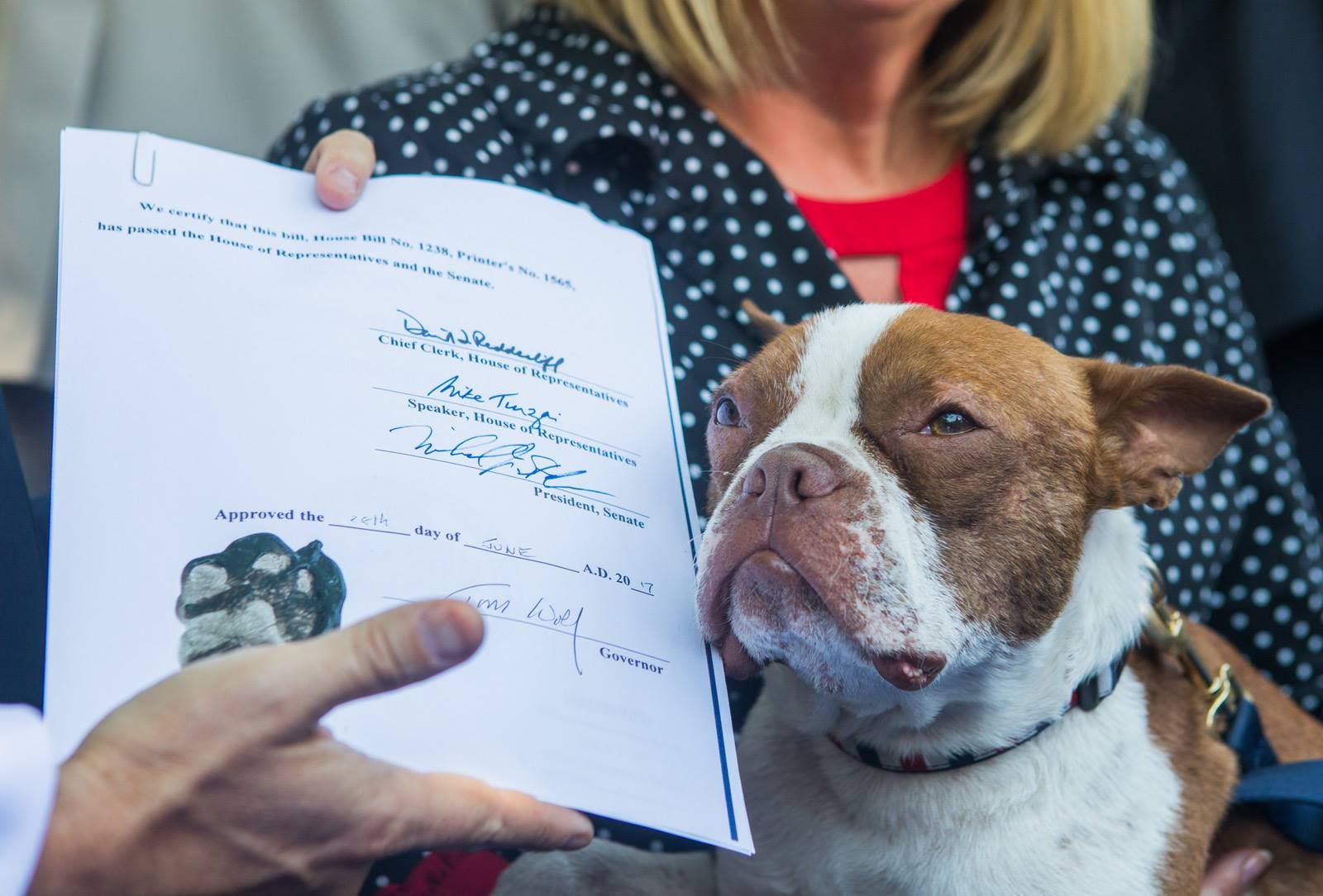 Now in effect, Libre’s Law includes stipulations against abuses such as neglect, tethering, and cruelty.

As temperatures drop across the state, animal shelters are reminding people about the cold weather portion of the law. Libre’s Law forbids owners from leaving dogs tethered outside in freezing temperatures with inadequate shelter for more than 30 minutes at a time.

Both the Humane Society of the United States and the Cumberland Valley Animal Shelter have admitted dogs who have been left out in the cold to suffer. Many of the dogs had been frozen to the ground, suffered from hypothermia and frostbite, and even died.

Thanks to Libre’s Law, more of the offenders who commit these acts of neglect will face serious penalties. While neglect results in a $300 fine and/or up to 90 days in jail, other forms of cruelty warrant a third-degree felony charge of a $15,000 fine and/or up to seven years in jail, depending on the degree of abuse. Those convicted must also forfeit ownership of the animal. 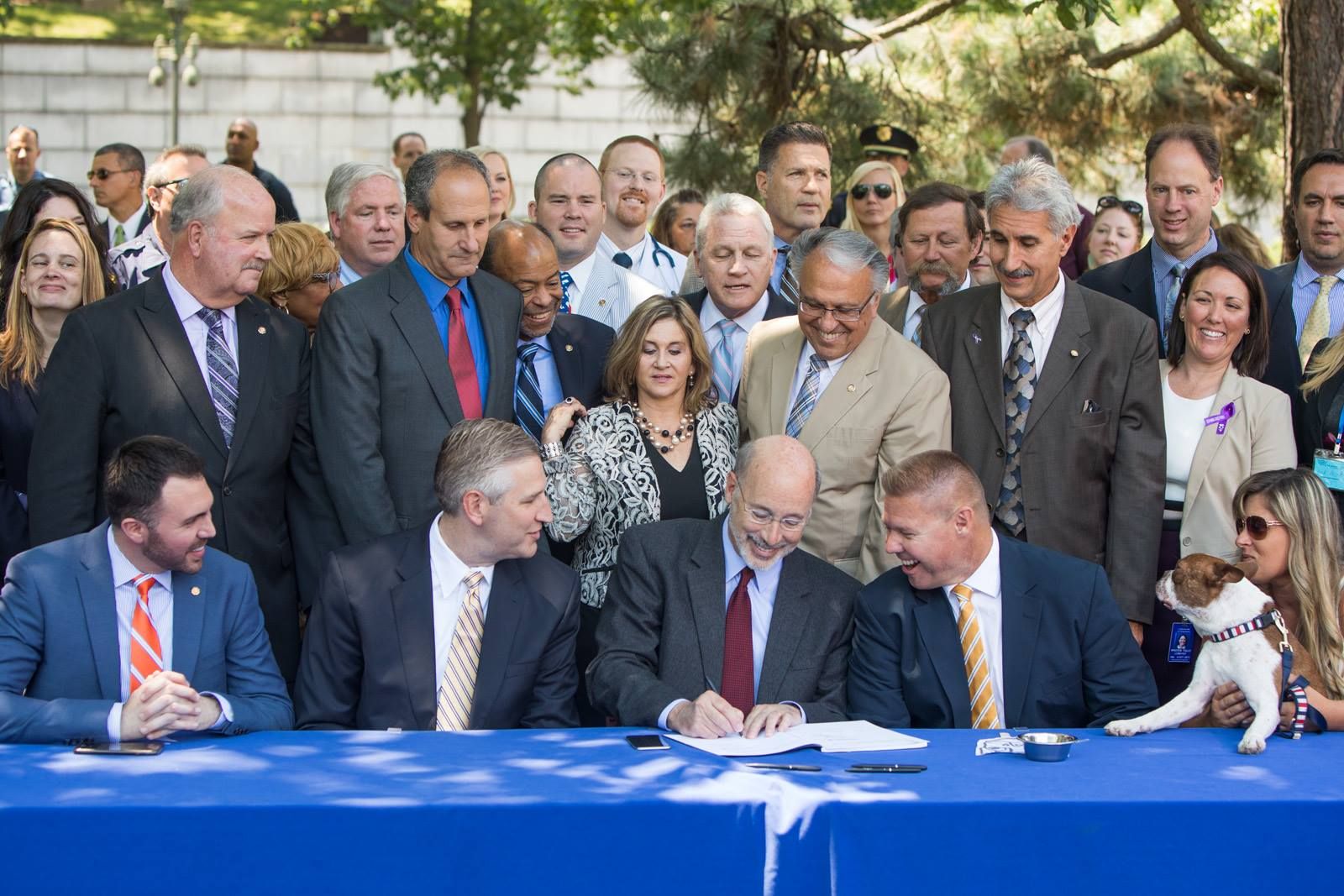 Jennifer Vanderau, communications director for the Cumberland Valley Animal Shelter, offers some quick tips for keeping your pooch safe and cared-for this winter. If you’re keeping your dog outside, the doghouse should be raised off the ground and offer adequate protection against the weather.

“Your doghouse that you have should keep them dry. If it rains and that freezes, that’s awful. Please make sure that they can get out of the elements and they can get into the dog house and not actually be rained on,” Vanderau explains.

Thanks to the work of Gov. Tom Wolf and others who rallied together to make Libre’s Law a reality, Pennsylvania dogs will experience a greater level of protection and justice than ever before.