After Oakland resident Brian Myers suffered a horrifying stroke, his brave rescue dog leapt into action to save his life.

When Myers fell to the floor in the middle of the night, Sadie rushed over to comfort him, then guided him over to his phone so he could dial 911.

“I just grabbed on hold of her collar and she started pulling her weight backwards,” Myers told CBS2. “And with that I was able to slide myself across the floor. Otherwise, I would probably still be laying there.”

The animal rescue that coordinated Sadie’s adoption noted that Sadie, as an older dog, was nervous around new people — and particularly around men — but that Myers felt “a special bond” with her and also valued her intelligence, hesitancy to trust, and fierce loyalty to those she did trust.

The rescue applauded the bond the two had formed and Sadie’s  heroic actions in a Facebook post following Myers’ stroke.


“Last week, Brian suffered a stroke when home alone with Sadie.  While he was collapsed, Sadie never left his side,” they wrote.  “She licked his face to keep him awake, and helped drag him across the room to his cell phone. Sadie was the only reason that Brian was able to call for help. This time, Sadie gave Brian a second chance at life.”

Myers was released from a rehab facility on Tuesday and reunited with his heroic dog.

“Rescuing a dog is the greatest thing you could do,” Myers said. “They show their appreciation for you and they’re very grateful to you for having rescued them.” 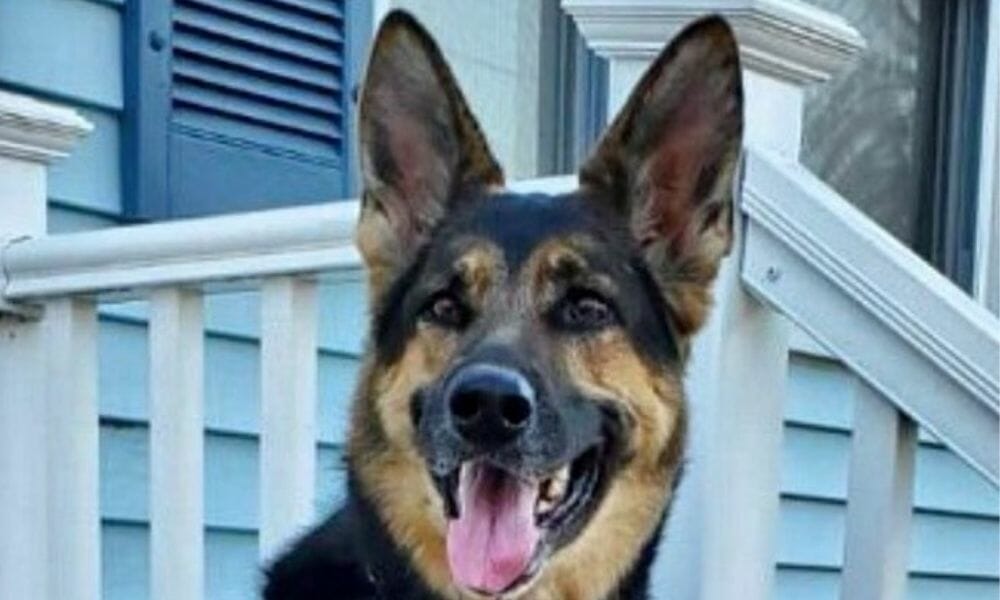