VIDEO: Pit Bull Shot in the Head Now Has the Best Life

Brutus the pit bull was found on a horse ranch with three gunshot wounds to his head and immediately taken in for emergency surgery. As a result of his injuries, the side of his face is paralyzed.

A woman named Ellie followed Brutus’s journey on social media and fell in love with his big personality. Ellie knew that Brutus would be the perfect addition to her family and applied to adopt him.

Brutus adjusted quickly to his forever home and began to come out of his shell. He’s not the best listener, but he’s very loving. Because he’s been through so much, his family is very patient with him.

Brutus may have recovered from his physical injuries, but he’s still healing from his emotional wounds. With some much-needed structure, he’s improved vastly, and things get better every day! 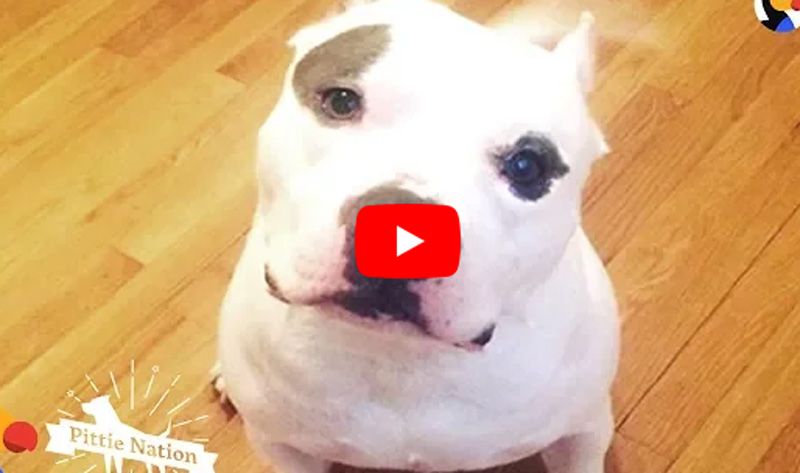