VIDEO: Little Goat Who Can’t Walk Teaches Herself to Run

Vets weren’t sure why Hopie the goat couldn’t stand or walk, but they assumed she never would.

A social media post about the tiny goat caught the attention of a woman named Susan, who owns and operates Little Buckets Farm Sanctuary in Lawrenceville, Virginia. Susan knew she had to help Hopie, so she drove hundreds of miles to pick her up.

A few weeks later, Susan provided Hopie with a wheeled harness, which she hoped would help her gain enough strength and balance to walk.

Hopie quickly adapted to her new cart and became mobile for the first time. Before long, she was dashing around at lightning speed.

After 48 days at the sanctuary, Hopie was able to stand unassisted. She took her first steps the next day and began running on her own ten days later.

Thanks to Susan’s refusal to give up on Hopie, the little goat now has the freedom and quality of life she deserves. 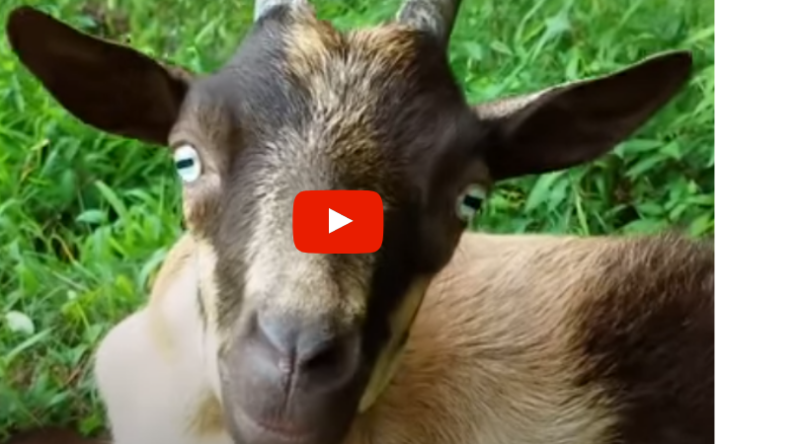