Victory! It Is Now Illegal to Keep a Dog On a Chain in Malta

Home » News » Victory! It Is Now Illegal to Keep a Dog On a Chain in MaltaBy Katie Valentine | October 7, 2018 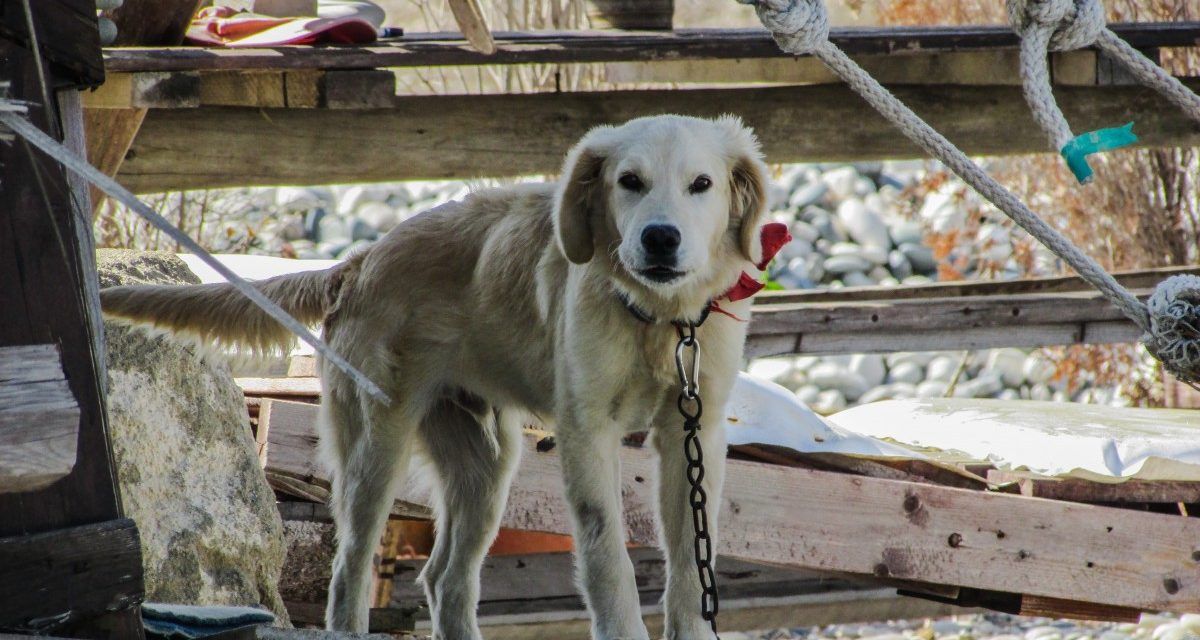 Last week, animal lovers in Malta rejoiced as long-awaited legislation to make dog chaining illegal in the country was confirmed.

Before then, Malta’s Animal Welfare Act lacked provisions regulating the keeping of dogs. Under the updated law, which was proposed in 2016, the use of inadequate collars will be considered inflicting suffering on dogs. The legislation also covers inappropriate confinement areas and the improper transportation of dogs.

Added provisions declare that it is illegal to “tether, fasten, chain or restrain a dog to any stationary object as permanent housing of a dog and/or primary method of confinement.”

Pet owners can still use handheld leashes to walk their dog, during veterinary procedures, and under the direction of a veterinarian or animal welfare officer.

Numerous physical ailments commonly result from dog chaining. Collars cause raw and sore skin, and can eventually begin to grow into the dog’s flesh. Chained dogs are also at a heightened risk of entanglement and strangulation, and are unprotected from harassment or attack by other dogs and people.

Extreme weather conditions can be fatal to chained dogs. During hot temperatures, which persist nearly year-round in Malta, they may lack protection from the sun or adequate water supply.

Owners who chain their dogs tend to engage in negligent practices, such as irregular feedings. They’re also less likely to maintain the area of confinement, resulting in a chained dog being forced to live among its urine and feces.

Perpetually chained dogs also suffer major psychological damage. Dogs are naturally social and require interaction with other dogs or with humans to stay healthy. When deprived of it, otherwise friendly dogs become aggressive, anxious, and neurotic, causing people to further avoid interacting with them — a vicious cycle that leads to chained dogs becoming “part of the scenery.”

By banning dog chaining, Malta has taken a crucial step toward creating a happier and healthier life for all canines.

While no federal law exists in the US to regulate dog chaining, activists are working to pass similar legislation in this nation, too. Read more about their efforts here.