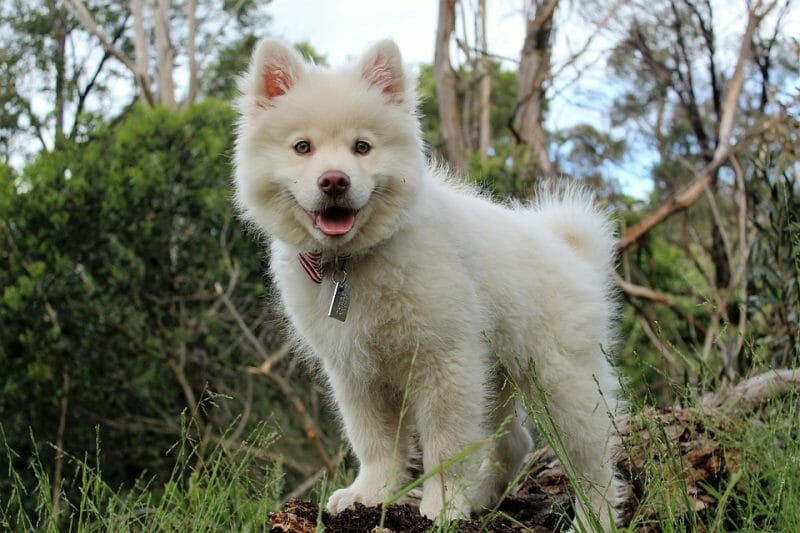 On Wednesday, May 1, Colorado Governor Jared Polis passed a new law banning animal abusers from owning pets for up to five years.

Lady Freethinker created a petition advocating for Bill HB19-1092, which amassed over 25,000 signatures. We want to thank all the animal rights activists like you who signed the petition and pushed to pass this lifesaving law.

“It will increase restrictions of people convicted of felony pet animal cruelty, and facilitate mental health and treatments to address the underlying factors that drive tragic animal cruelty,” Polis stated in an interview with CBS4.

HB19-1092 is a significant victory for animal lovers like Caitlyn Bennett, an adoptions counselor at Denver Dumb Friends League. Her job is to find loving homes for abused pets and animals in need.

Bennett hopes that the law will help eradicate animal cruelty in Colorado and raise awareness about the responsibilities associated with having an animal.

“The basis of this bill was to help animals, obviously,” said Alex Valdez, the state representative who introduced the bill, “but also to help the people who abuse them to not become more dangerous in the future.”

The bill will work similarly to a restraining order, Valdez explained. Any offender caught having a pet during a routine check will be reported to the relevant authorities.

During Wednesday’s bill signing, Polis also announced the creation of the People for Animal Welfare (PAW) Committee, which will play an advisory role regarding animal welfare issues in Colorado. The committee members come from various backgrounds and include veterinarians, academics, attorneys and others.

“This committee is made up of a variety of animal welfare experts,” stated Lieutenant Governor Dianne Primavera. “Their input will be critical to making Colorado a top state in protecting animals of all kinds.”