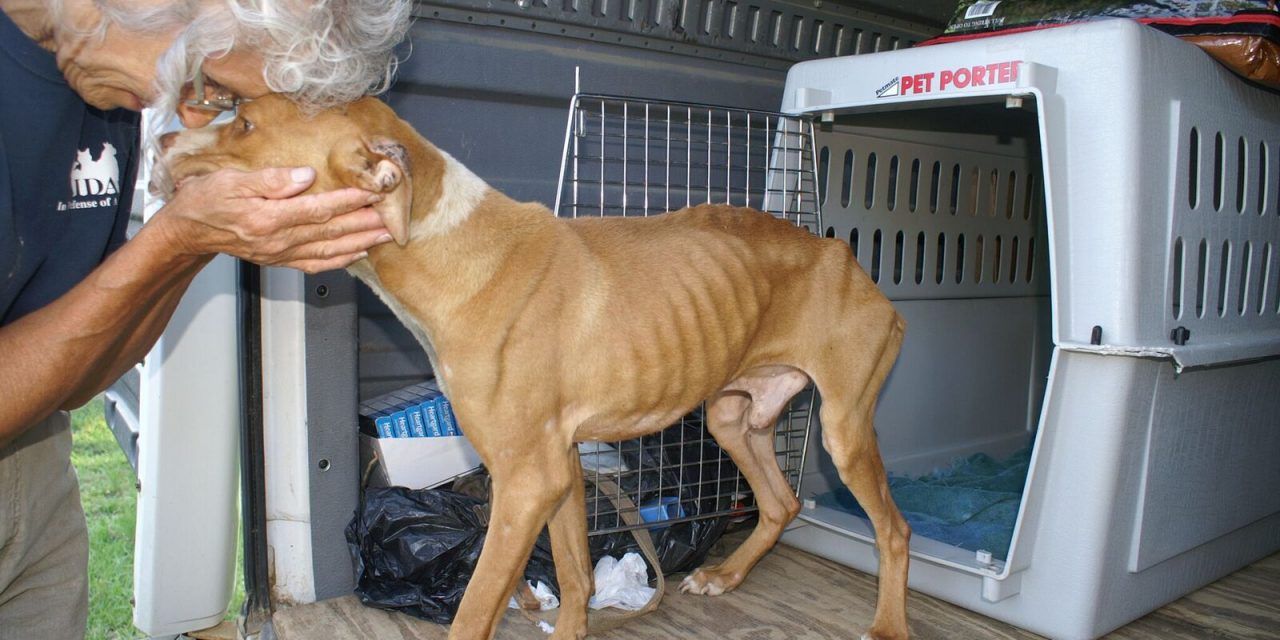 A new law has passed in Mississippi that toughens penalties for dog fighting and related crimes.

The new bill increases the maximum sentence for first offenders to five years in prison and/or a fine of up to $5,000. This includes not only people who organize dog fights, but those who promote fights, transport dogs or otherwise engage in the cruel bloodsport — or even simply possess dog fighting paraphernalia. Repeat offenders could serve up to 10 years in prison with a fine of up to $10,000.

Dog fight spectators may also face felony charges with fines and up to a year in prison.

In addition to the new penalties, any dog owner charged must pay a bond that will cover the cost of the care of the dogs while they are held in prison.

In the wake of several high profile cases involving raids on dog fighting rings in Mississippi over the last year, In Defense of Animals (IDA), Animal Advocacy Initiative and Mississippi Animal Rescue League all supported Senator Bob Dearing in his efforts to pass this bill.

“We gladly welcome Mississippi’s increased penalties for dog fighting which will protect our communities and help deter future cruelty crimes,” said Doll Stanley, leader of IDA’s Justice for Animals Campaign. “Senator Dearing deserves our thanks and respect for his fine character and steadfast commitment to ethical standards. We will ensure law enforcement is aware of the new legislation and continue to aid them in applying existing laws to get justice for animals in Mississippi.”

This new legislation will hopefully act as a deterrent to the gangs in Mississippi running these dog fighting rings — but there is still work to be done throughout the U.S. to ensure that every state has strong penalties for this cruel practice.