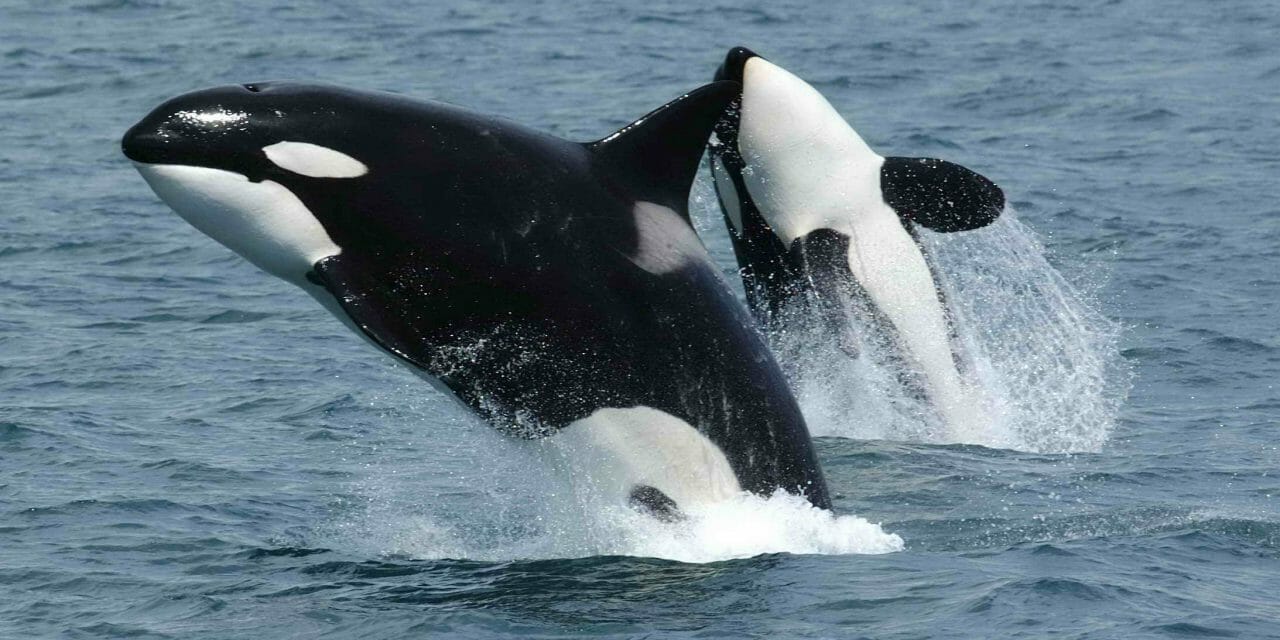 In a landmark move, travel giant TripAdvisor and its subsidiary Viator announced the end of all commercial relationships with entities involved in keeping dolphins and whales in captivity.

After a thorough evaluation of scientific research on the well-being of captive cetaceans (dolphins, whales and porpoises), TripAdvisor and Viator will discontinue advertising for companies that breed or import these animals.

“Whales and dolphins do not thrive in limited captive environments, and we hope to see a future where they live as they should—free and in the wild,” said President of TripAdvisor Experiences and Rentals Dermot Halpin.

In recent years, companies like SeaWorld have come under fire for their captive orca programs in particular. The documentary “Blackfish” highlights the suffering of SeaWorld’s killer whales, trapped in the wild and ripped from their families. In their natural habitat, the highly intelligent creatures swim dozens of miles daily. In captivity, they live much shorter, sicker and more stressful lives.

“The ‘Blackfish Effect’ continues,” said Animal Welfare Institute marine mammal scientist Dr. Naomi Rose. “As more companies such as TripAdvisor reflect the growing public consensus that using captive whales and dolphins to entertain people is anachronistic and inhumane, at some point the marine theme park industry will have to get on board. Cetaceans do not belong in captivity.”

TripAdvisor joins the ranks of travel companies like AAA Northeast, Virgin Holidays, Southwest Airlines, and others that no longer promote captive whale and dolphin entertainment.

The company hopes to promote the eventual end to dolphin and whale captivity by supporting “seaside sanctuaries” as an alternative way to experience marine mammal wildlife.

“Seaside sanctuaries have enormous potential, but they need more backing from the tourism industry,” said Halpin. “As long as facilities with captive whales and dolphins continue to profit from keeping these animals in smaller, cheaper and less natural living environments, then they don’t have enough incentive to adopt serious change. We hope our announcement today can help turn the tide.”