Kayla Becomes 42nd Orca to Die in Captivity in SeaWorld 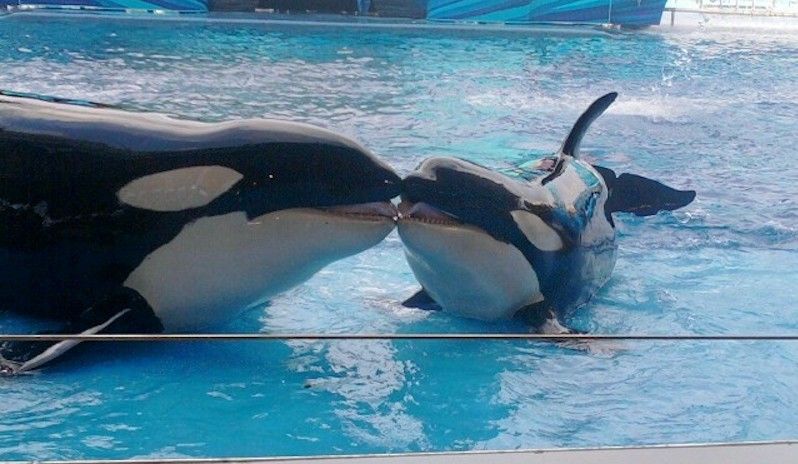 One of SeaWorld’s remaining orcas, Kayla, died suddenly at the age of 30 in Orlando on January 28.

A few days prior to her untimely death, Kayla appeared uncomfortable, according to SeaWorld staff. Veterinarians administered treatment based on a physical exam, but Kayla’s condition did not improve – in fact, it worsened. A few days later, Kayla tragically passed away, with her care specialists and veterinarians standing helplessly by her side.

A post-mortem exam will be conducted to determine Kayla’s cause of death. The results are expected to take several weeks to complete. In the meantime, one particularly disturbing fact persists in the mind of Naomi Rose, a marine mammal scientist at the Animal Welfare Institute.

In an interview with the Orlando Sentinel, Rose stated that orcas can live to be 80 or 90 years old in the wild – in other words, Kayla’s demise at 30 is similar to a 30-year-old woman dying, and this is “not normal,” according to Rose.

SeaWorld has made several promises in recent years after facing backlash for the cruel treatment of captive whales that was exposed in the popular 2013 documentary Blackfish. The marine park chain pledged to phase out their theatrical whale shows by 2019 and to no longer breed their orcas. Throughout her life, Kayla had been part of the park’s cruel captive-breeding program. Yet orcas are still suffering in their care.

Twenty orcas remain imprisoned at SeaWorld’s Orlando, San Antonio, and San Diego locations, and five of those whales are located in Orlando, where Kayla died.

We urge SeaWorld to put the wellbeing of these majestic creatures above their own profits, and relocate their remaining orcas to seaside sanctuaries to finally live in freedom.