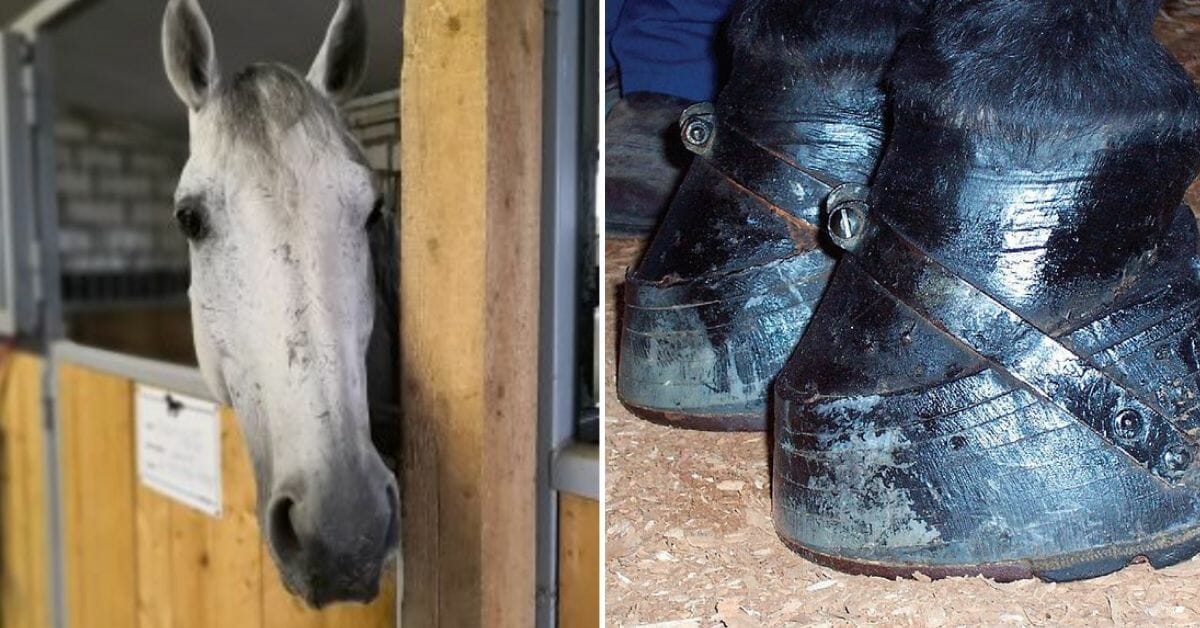 Tennessee walking horses are one high step closer to protection under the law from “soring.” The Prevent All Soring Tactics Act passed on July 25 in the U.S. House with overwhelming bipartisan approval.

The historic bill addresses loopholes in the 1970 Horse Protection Act that bans sored horses from competitions and exhibitions. A lack of funding and crushing pressure from industry leaders led to an amendment in 1976 that allowed non-USDA employees to become certified as inspectors. Many of these Designated Qualified Persons do not strictly enforce the law, making it easier for violators to continue this horrific abuse.

Soring is the “intentional infliction of pain to a horse’s legs or hooves in order to force the horse to perform an artificial, exaggerated gait,” according to the Humane Society of the U.S. It is most often used on Tennessee walking horses and other gated breeds in the show industry.

This high-stepping gait is known as the “big lick.” In some breeds, such as Tennessee walking horses, a somewhat high gait is actually its natural stride. Long ago, these horses were quite popular throughout Europe and Asia as they were comfortable to ride for long distances. It was only when competitions arose in the US rewarding very high-gaits that soring took hold.

Soring is carried out through many forms of torture. Perpetrators may apply caustic chemicals to the horse’s legs and cover them in plastic wrap for days to “cook” the chemicals into the flesh.

Offenders may also cut the hooves almost to the quick before nailing on a shoe, causing the horse excruciating pain when walking. Or, use tall stacks of pads that compel the horse to stand at an abnormal angle for hours on the sensitive part of their soles.

According to HSUS, which conducted undercover investigations into soring in 2012 and 2015, sored horses are confined to their stalls without the ability to graze or socialize. They are only let out during training periods, in which yet more torture takes place.

If the bill is passed in the Senate, large stacked shoes and ankle chains would be banned. Penalties for violating the law would be strengthened, with fines increasing from $3,000 to $5,000 and prison sentences extending from one to three years. Independent, trained USDA inspectors would monitor the situation.

“We’re delighted with this historic success,” said Kitty Block, HSUS president and CEO. “We have long led the charge to end soring, conducting undercover investigations, raising public awareness, working to secure greater funding and more support for enhanced enforcement by USDA and now, working with House champions and coalition partners to secure this important milestone for horses. We’re going straight ahead to press for Senate passage of the PAST Act. These animals have suffered long enough.”