Another Horse Killed at Santa Anita Takes Death Toll to 30 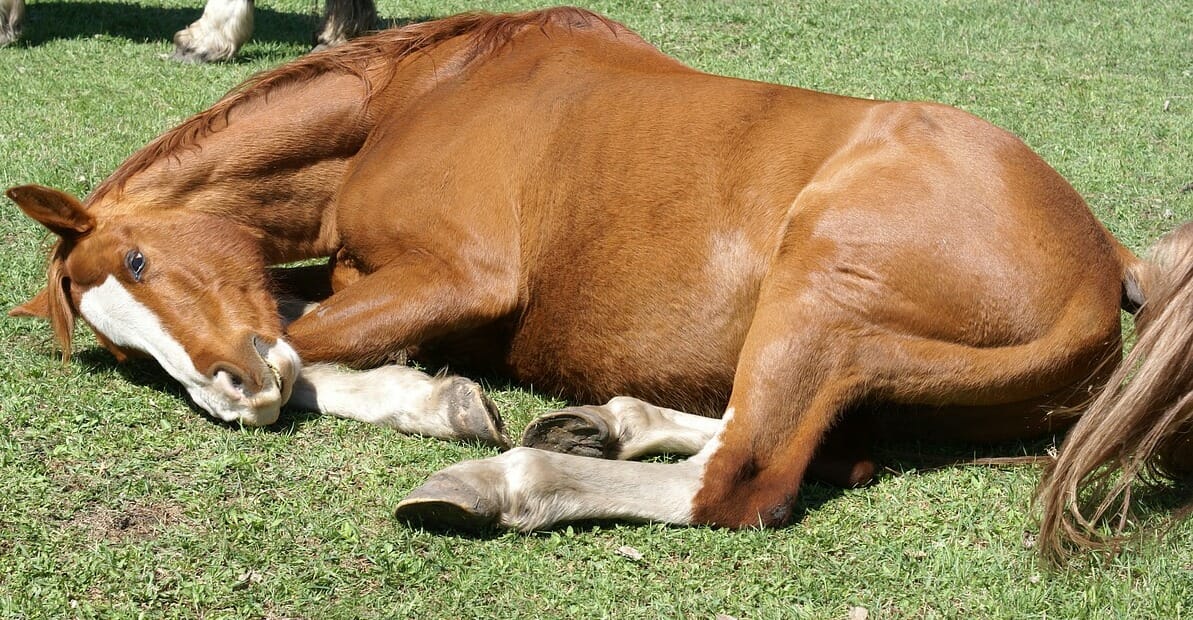 The alarming number of horse mortalities at Santa Anita Park race track has now reached 30 after the tragic death last Saturday of four-year-old gelding American Currency, who was killed following a training session in which he sustained a leg injury.

American Currency is the fourth horse this year who died at the racetrack while under the supervision of Racing Hall of Fame trainer Jerry Hollendorfer. The Stronach Group, which owns the racetrack — described as one of the “deadliest” in America — has now said that Hollendorfer “is no longer welcome to stable, race or train his horses at any of our facilities.”

However, banning Hollendorfer is clearly not the solution, as American Currency’s premature death brings the total fatality toll at the Californian race track to a shocking 30 since the racing season started on December 26, and the fourth this month.

The race course did undertake new safety measures in March following intervention from Santa Anita authorities after the suspicious rise in deaths became evident; however, since that time there have been six more horse fatalities.

Earlier this month, the California Horse Racing Board requested the Stronach Group to close the meet before its official end, but the company declined.

Figures from the Jockey Club’s Equine Injury Database reveal that in 2018, an average of ten horses a week died at American racetracks. To work a horse to death in the name of “sport” or kill an injured horse because they can no longer race is completely unacceptable.

Lady Freethinker’s petition for the closure of Santa Anita Park has garnered over 26,000 signatures. Please add your name now to urge officials to shut this racetrack down and prevent the cruel deaths of any more of these beautiful creatures.