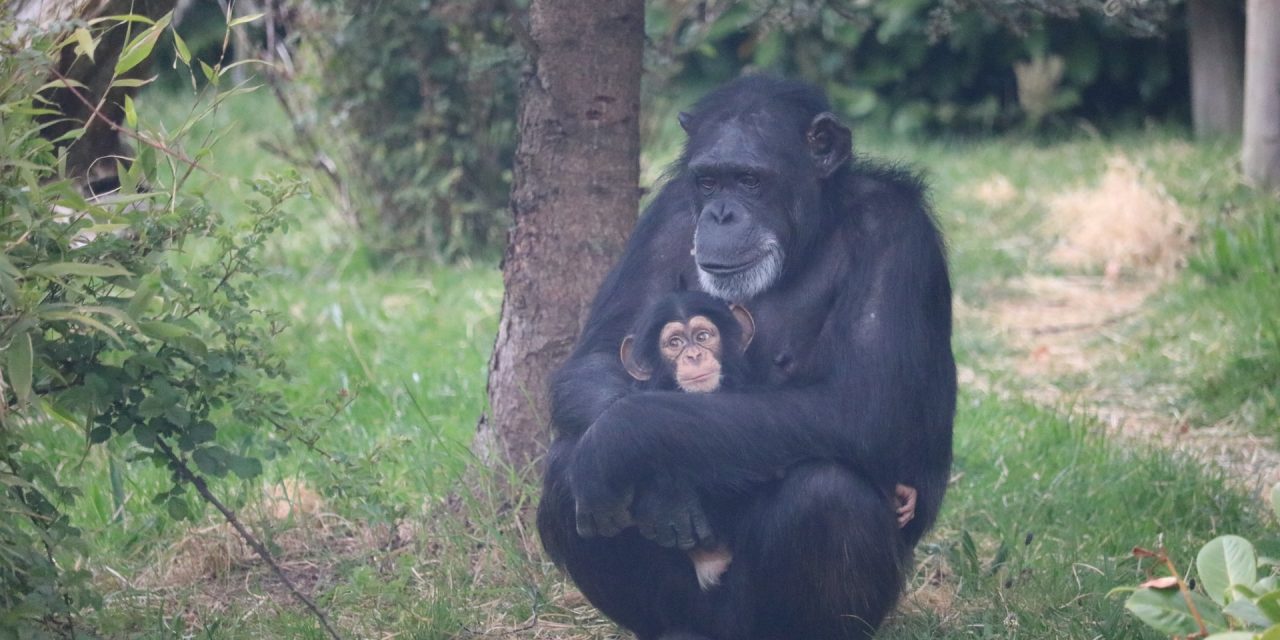 Thirty chimpanzees formerly used in biomedical research experiments will soon be able to join more than 300 other chimps at Chimp Haven, a 200-acre sanctuary in Louisiana, thanks to a federal court ruling.

The National Institutes of Health (NIH) announced they’d stop biomedical research on chimpanzees in 2015, after the U.S. Fish and Wildlife Service designated the animals as endangered, but declined to transfer 44 chimps at the Alamogordo Primate Facility in New Mexico to the sanctuary, saying they were “too frail” to make the move.

The Humane Society of the United States (HSUS) then sued, saying that refusal violated provisions of the Chimpanzee Health Improvement, Maintenance, and Protection (CHIMP) Act, which states that chimpanzees not being used for research are eligible for retirement in a sanctuary.

Judge Lydia Kay Griggsby ruled in favor of the chimps and HSUS on the grounds that the CHIMP Act was applicable to elderly and ill animals.

Of the 44 chimps originally denied access to the sanctuary, 14 already have died in the New Mexico lab.

But now, the surviving chimps will be given the freedom they deserve. They’ll have lush forests to roam and a new home that more closely resembles their natural habitat.

“These remarkable animals—who can live well into their 60s—have been through a lifetime of trauma and pain,” the HSUS said in a recent post about the ruling. “They deserve to live out their final years at Chimp Haven, a lush sanctuary for federally-owned chimps in Louisiana, where they can enjoy the comfort and peace they have long been denied.”

Watch this video to see another group of chimpanzees formerly used in research step outside for the first time. We at Lady Freethinker can’t wait to see this happen for the 30 chimps at the Alamogordo lab!